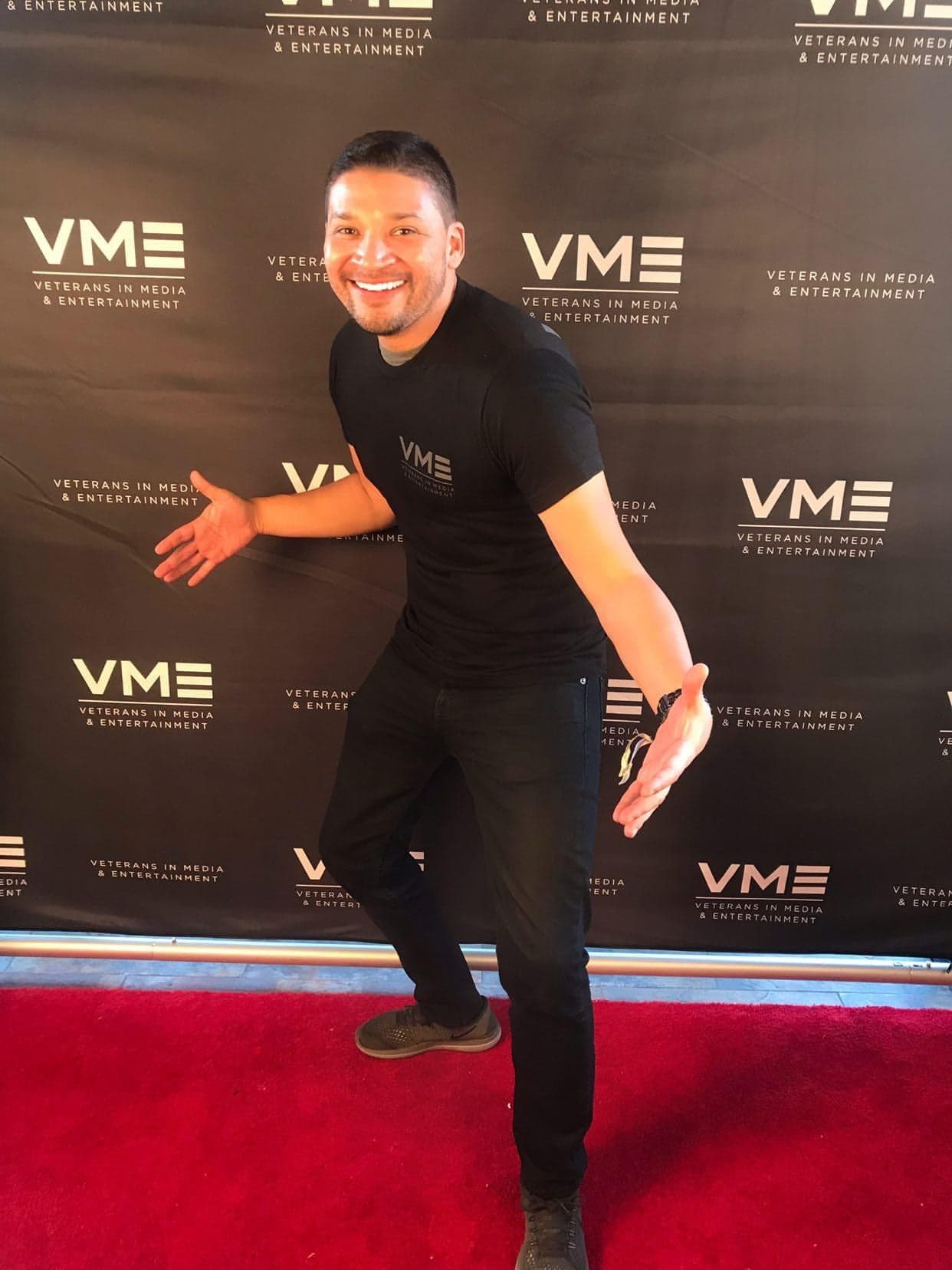 Managing to stay alive for ten years when your job mostly involves exchanging bullets is not easy. Many don’t make it home, and among those who do, some of them come back with major psychological issues. Others lose themselves entirely to drugs and end up in the streets begging to survive. Even so, some have served and come back hope to be even better versions of themselves. Among those heroes is Jacob Zetino, multiple award-winning CEO & Producer at Dapper Penguin Productions and a former US Army Sergeant honorably discharged after ten years of service.

Zetino is a highly decorated Army Veteran receiving the Joint Service Commendation Medal, two Army Commendation medals, and three Army Achievement medals, among others. Zetino served tours in Afghanistan, Iraq, Doha, Kuwait, and lived in Grafenwoehr, Germany, for four years. In the US, he has worked at stations like Fort Drum, New York, Fort Bragg, North Carolina, Fort Eustis, Virginia, and separating from the Army at the National Training Center – Fort Irwin, California. He served as the transportation NCOIC and protected all Colonels, Generals, Sergeant Majors, Royal Dignitaries and Celebrities who had come to visit the installation.

After his ten years of service in the military, Zetino went to study at Divers Institute of Technology, a veteran-owned and operated school in Seattle, Washington, to study commercial diving and underwater engineering. At the institute, he describes his time there as ‘a blast, crazy fun.’ After graduating as a commercial diver with dives of depths over 200 feet, he started inland diving working on reservoirs, dams, water treatment facilities, and water towers just out of Montana as he was waiting for acceptance into the New York Academy Conservatory for Acting.

In 2013, Zetino got accepted and joined the conservatory back in Manhattan, New York. While at the film academy, he did some commercials and became part of Veterans in Media and Entertainment, an organization for veterans who are seeking to be or in the entertainment industry. Everything from then on changed for Zetino and the entertainment world. He met an HBO director who became a mentor and helped him realize his love for producing. It is then that he decided to go to Los Angeles after leaving the conservatory.

Zetino graduated from New York Academy with a new mission, to conquer Hollywood. California was an adventure from when he got there. He joined the Los Angeles Film School right after leaving New York, pursuing a Bachelor of Science in Producing and Filmmaking. After four years in the film school, he received his bachelor’s and graduated with honors.

During his first year after graduating, Zetino featured on a short sketch comedy episode, The Working Actor’s Audition. Other stars that were on the same comedy episode include; Kathleen Kinmont from Halloween 4, Renegade and Mortal Kombat, and Caleb Thomas who was in Modern Family, Lost in the West, and other Nickelodeon shows, all thanks to his good screenwriter friend Joe Wakefield. That helped Zetino build the momentum he needed in creating his future projects and award-winning films. Also, he is in the series, Preface to Being Jaded.

Since his childhood growing up in the Bay Area, where filmmakers like Lucas, Spielberg, and Craven had filmed, Zetino knew that in the entertainment industry is where he was meant to be. He went on to form his own production company, Dapper Penguin Productions, in Beverly Hills.

Zetino has produced over ten films and television projects. Among the ten films, he has won multiple awards for three; Daydream, Blood Bonds, and The Devil Lives in Clarksville County. His latest project, Sins Unveiled, is in its post-production stages. Zetino also has a  YouTube a series currently airing he help produce Fuzz & Malloy a really crazy cool comedy.

In a town where blockbuster films and major shows overshadowed him, the former soldier has had to overcome many challenges to get to where he is today. Even so, he says that when you love something, it does not feel like work or a burden. He learned from his challenges, and with the help from other colleagues, he has managed to overcome them. Zetino is the true definition of a hero, both on the battlefield and in the world of filmmaking.