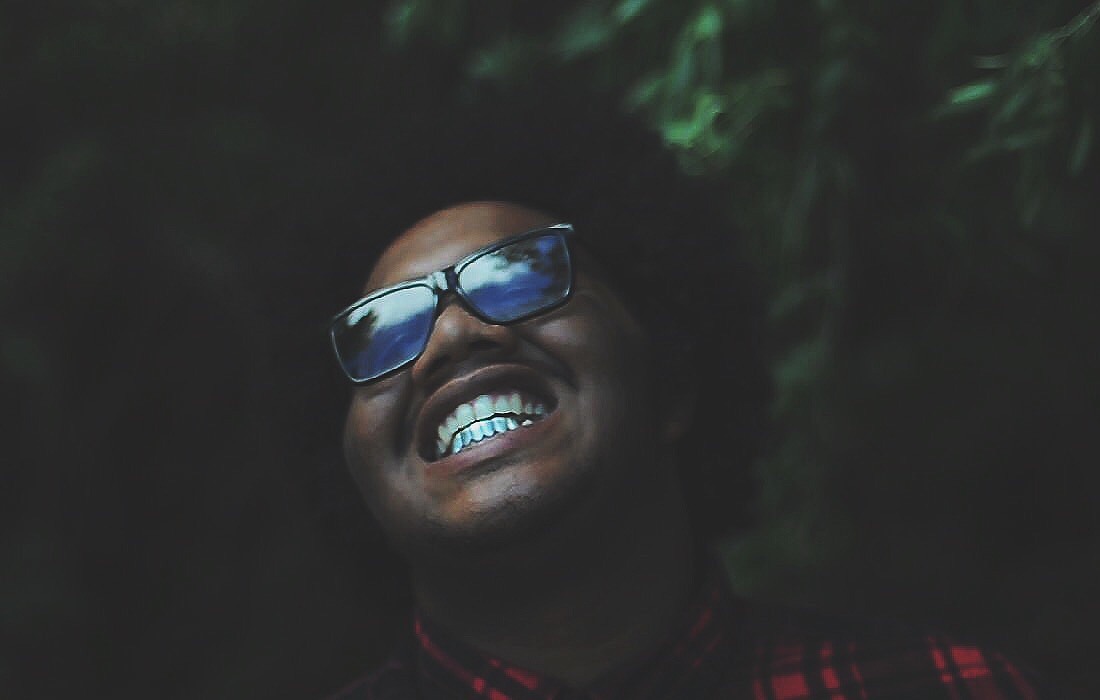 I had the pleasure of interviewing a well established musician from Idaho with over 100,000+ followers and countless performances under his belt who goes by the name of IceTre. He has stated to Disrupt that he is in talks about a tour for 2019.

Thank you for having me! Well music has always been a part of my life, even when i was growing up. In 2004, A music video for “Still Tippin” on MTV2 has given me my first inspiration to make music.

Can you share the most interesting story that happened to you since you started you?

I would say one of the most interesting stories that had happened is when I had did my first sold out show because the audience was packed from the stage all the way to the entrance and the crowd control that I had was amazing. After the performance the love from the audience was overwhelming.

What do you think makes your career stand out? Can you share a story?

What makes my career stand out is that i am an self-made musician who handles his own producing, graphic designs, photography, music videos, promotion, etc.

In my state I was the first rapper to obtain a verification of a social media account along with a Pandora Internet Radio station which in turn inspired others to work harder. When the distribution deal was secured for my label, Blazington Music Group, then the focus became greater as the bar had been set even higher than before which caused a shakeup within the local musical community.

Which tips would you recommend to your colleagues in the music industry to help them to thrive and not “burn out”?

Do not release music too frequently. Your music is a gift to the people. Let your ideas marinate and cook until they are ready to be served. Never be afraid to go back to the drawing board.

Yes. My mother. When i first decided I wanted to make music she was right there with me to help put the vision together. We would go to thrift stores and buy electronic keyboards and pianos because i was in the early stages of making beats before i had my flow together.

I am the definition of music in my state and my success has had an influence across the musicians who came after me. When I first started in 2005 there was no music until I paved the road for the future artists. I undeniably set the bar.

Yes I do. It’s one of my own. It’s “Don’t be greedy but don’t leave hungry.” It’s relevant in the sense of where my success is headed. I do not need to be greedy and take everything for myself and others but there is nothing wrong with making sure that all of us are able to eat at the table.

What are your “5 things I wish someone told me before I started my career in music” and why?

1. Protect your energy: I’ve had too many people disrupt my energy to the point where i just couldn’t focus anymore. I had to withdraw from a lot of friendships due to just me not adequately protecting my energy.
2. Not everyone is able to work at the same pace as you: A long time ago I had a friend who I thought would still be involved with my music career but as I started to build up his vision was elsewhere. He could not keep up with my speed so we parted. There wasn’t anything I could do.
3. If you take time off then your fans will welcome your return: If you are too active then you can easily over saturate the game. Your fans will understand if you take personal time to yourself. There is nothing wrong with that.
4. Don’t get caught up in the life: I’ve done multiple shows and while i was out on the road i made mistakes that costed me a lot. I’m far from an angel but I’ve definitely learned my lessons.
5. Some people won’t make it with you: There was so many people back in 2013-2014 who I thought was going to be up here with me. I found that a lot of them were interested in my ideas but not my career. It made me realize that not everyone can make it up to the top with you.

I would say a social / economic movement where others and i can assist our community to shape the foundation and revitalize the old with the new. From my hometown to the world.