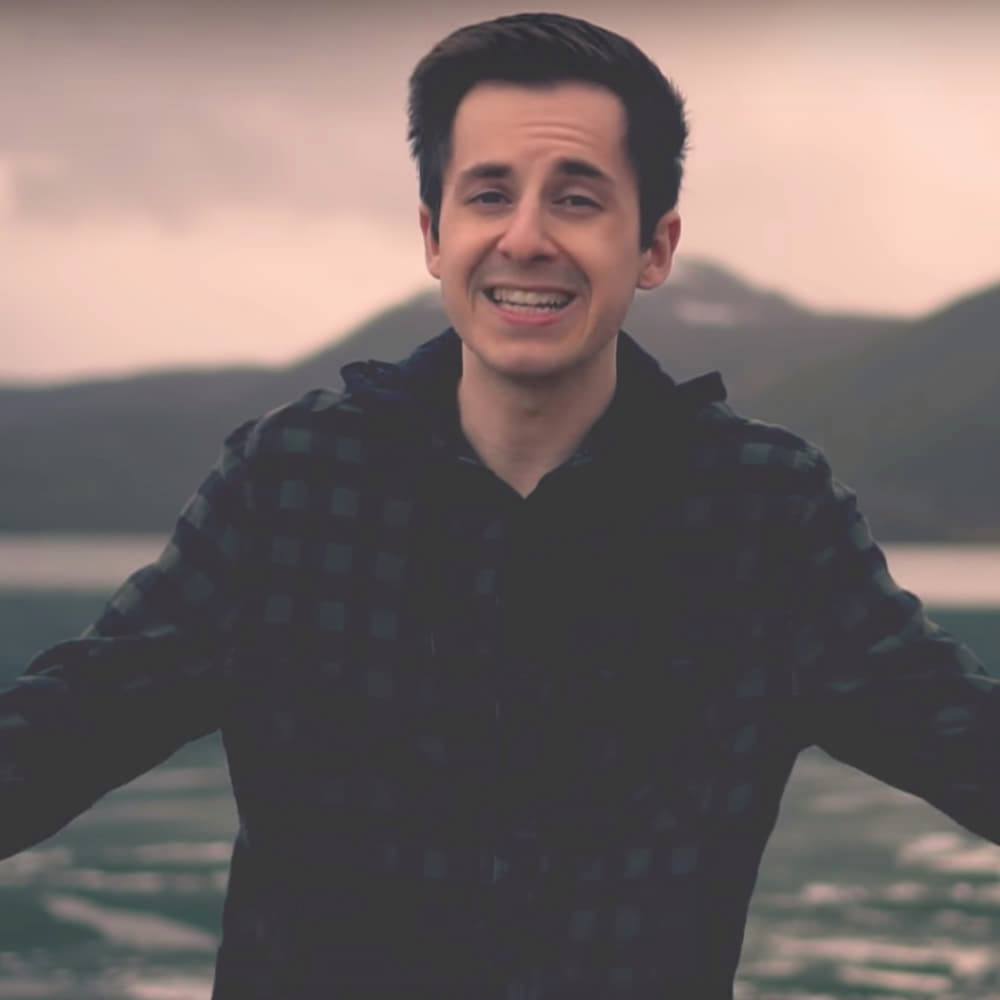 Rafael Eliassen used to be a janitor who hated his job and never really talked to anyone at all. Every day was a mental struggle for him because he hated his job and the situation he was in, he was stuck. One day, he finally had enough and completely transformed himself and was able to build multiple 7-figure businesses from scratch. Rafael built a brand as a motivational speaker in his early twenties, quickly reaching over 30-million people with his speeches. He then realized that with his new audience and platform he could help and support other entrepreneurs to be successful in their businesses. Here is Eliassen’s story.

What is your backstory?

I was a depressed janitor who could barely talk to people. The internal battle I had to go through to become a powerful motivational speaker was extreme, but worth every bit of effort I put in.

Having worked with some incredible entrepreneurs, initially as a high-performance coach, I started learning more and more about marketing and sales. These skills have become essential when helping business owners create rapid growth in their companies.

What is Your Ambition?

To help as many people live their dream as I possibly can. This is because I am eternally grateful that I’m able to live mine.

My deepest passion is in supporting others, there is nothing more fulfilling than seeing someone hit their goals (both financially and personally) as a result of working together.

If you had one piece of advice to someone just starting out, what would it be?

Do not wait to start. The sooner you go, the sooner you get to where you want to go. Business was not something that came naturally to me, but I continued to refine and improve daily. Being great is a result of putting in good effort consistently.

How A 20 Year Old is Building a Billion Dollar Company