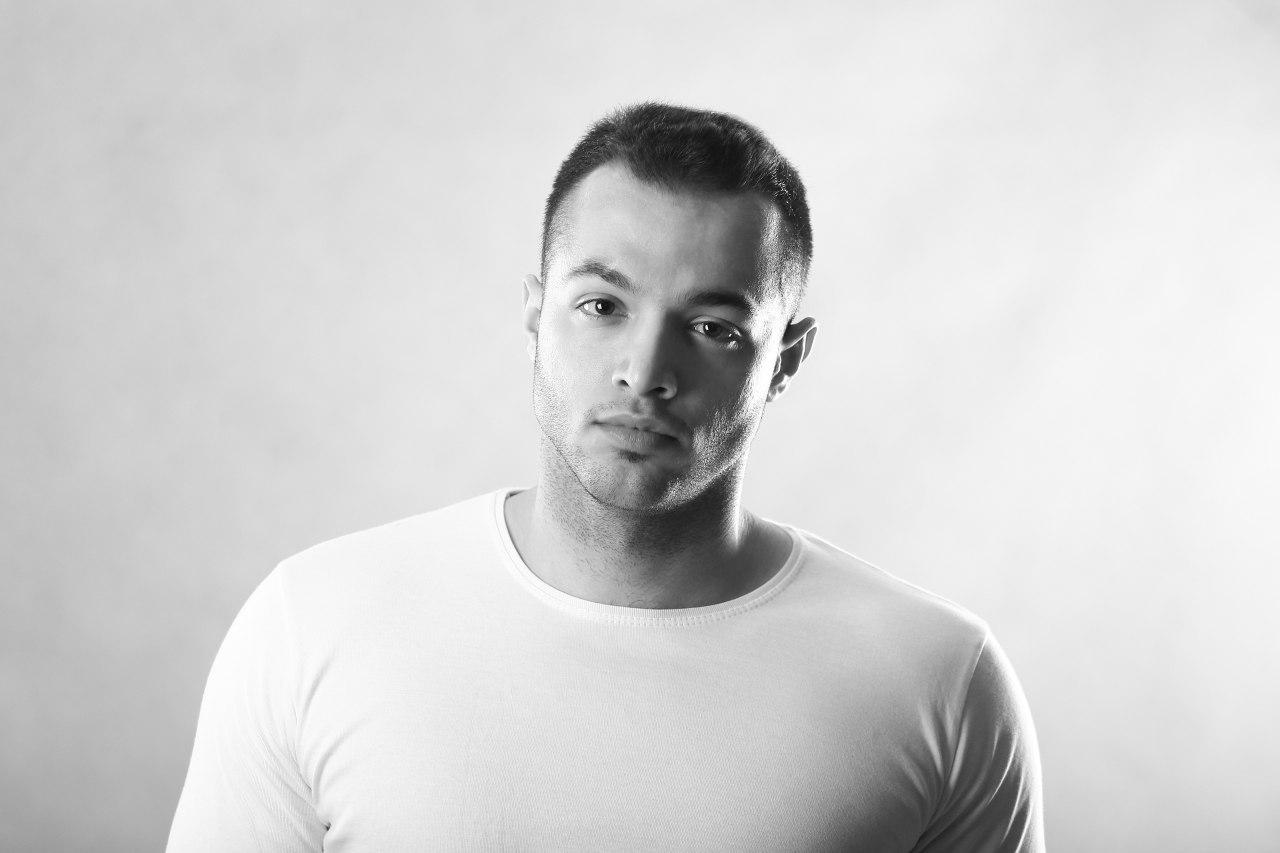 Every artist around the world, whether they are actors, painters or musicians, begin to show their talent at an early age. The same happened for Armin Arad. He found his passion for music when he was very young.

He starts to play santur, an Iranian hammered dulcimer when he was only eight years old. But it was not enough for his musical thirst; after two years of learning and playing santur he starts playing guitar. It was then he found his talent to sing.

You know that the first step is the hardest; and Armin does his best for the first steps at that time. like other enthusiastic young singers, he took singing lessons with well-known singing teachers to professionally pursue his talent. He was taught both classical and pop music in Iran. And the significance of those classes on his music and his voice is clearly evident.

In his early teenage years, he began to play the piano as his third musical instrument to master. Although he learned three instruments by that time, his most favourite instrument to play was the Spanish guitar, flamenco; and he still loves it the most.

In Iran, if you want to be heard in the music industry, especially when you are new, you should show the audience your taste in music. Big journeys begin with small steps! So, Armin took his chance by releasing his single tracks time by time. With every track he released, he shared his talent with music lovers, and he became more experienced. In this way, he started her career professionally in 2016.

He knew that becoming a professional singer is his goal in life. He invested in himself and worked harder than ever for this passion. Although it is mostly believed that the singers enjoy a song as much as fans and any other audience do; in fact, the singer hears the song over and over, sings and rehearses it for a long time in many occasions like the recording studio until it becomes the final record that you hear, or at the recording music video. But he was ready for all the difficulties this career brings.

It’s been over a year that besides singing, also works as the music arranger and composer. Yet usually artists do not restrict themselves to just one artistic branch. Armin is genuinely fond of reading and writing literature and along with his singing career, he writes novels and screenplays.

Sai Anand a.k.a Swarkaar, A Rapper/Photographer is hitting the Bangalore Hip-Hop scene & try’na making it big!

Shri Sandeep Mahavir, the Kathak maestro is making a benchmark and is an inspiration to the youth.