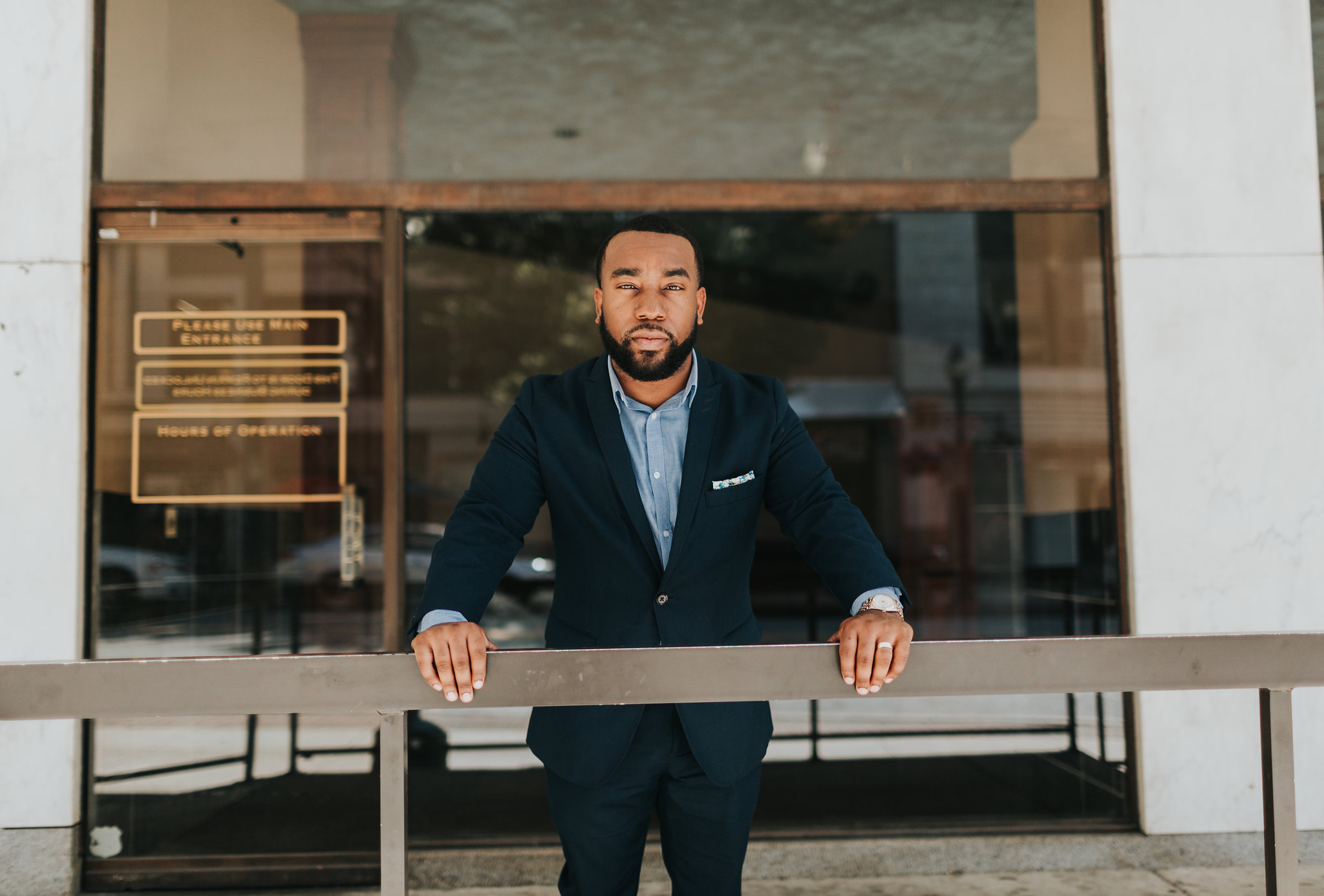 Stop watching other people go out and crush it and go do it yourself. You can create a community of people who share a passion and put out content that will help you to attract a tribe of people. Shawn Anthony was able to do just that, and it’s all thanks to the fact that he took massive action to create his podcast.

Ever since he was a teen, the skillsets have been in place for Anthony to thrive as a podcast host. At just 14 years old, Shawn was facilitating major college events and communicating with co organizers to ensure that these massive events would be a success. That early experience allowed him to get a corporate position as a team facilitator, and he would be promoted 6 times in 4 years. Even with all of his success, Shawn still was not fulfilled with what he was doing. Luckily for him, he stumbled on motivational podcasting and fell in love with it. But rather than watching guys like Ed Mylett and Evan Carmichael crush it, he decided to take instant action and launch his own podcast, titled “School’s Over… Now What?”

The aim of the podcast is to educate his audience on the opportunities after college. Shawn recognized the issue facing this country where millions of college graduates would receive their degree and then not know what to do for their careers. By interviewing high level business owners and discussing the game plans they utilized to find their own success, Anthony is able to help his audience find the game plan in their own lives. Since 2018, the podcast has drawn the attention of some of the most successful business leaders, with over 50 of them coming on the show with a combined net worth of over $2 billion.

Fast forward to today, and Anthony’s podcast is ranked on the top 100 on Apple podcasts and he’s able to coach thousands of entrepreneurs across the world every single week. Some of the people that Shawn used to look up to in the industry are now his friends, and he’s able to be in the same circles as these brilliant business minds and have the same business opportunities as them.

Shawn’s journey to success wasn’t all smooth, however. He’s found that being rejected or let down has put him one step closer to success. Failing has been the ultimate motivator for him, and he’s been able to get invited back to places that once denied him access. Shawn isn’t shy about his failures, and knows that sharing them to his audience will allow them to resonate with him on a personal level and find motivation in their own failures.

While Shawn has become a master communicator and facilitator through decades of experience, he still didn’t make it on his own. He credits his brother for introducing him to the party promoting world and motivating him to set off on his own entrepreneurial journey. At just 14 years old, he was able to be at his brother’s events in the VIP section with artists like Jeezy, Rick Ross, and others. By being immersed in the process, he had a comprehensive idea of how to start it for himself and was motivated by how lucrative it could be with the right promotion. From there, he threw his own events, got the communication skills he’d benefit off of for years to come, and the rest was history.

Related Topics:entrepreneurshipShawn Anthony
Up Next