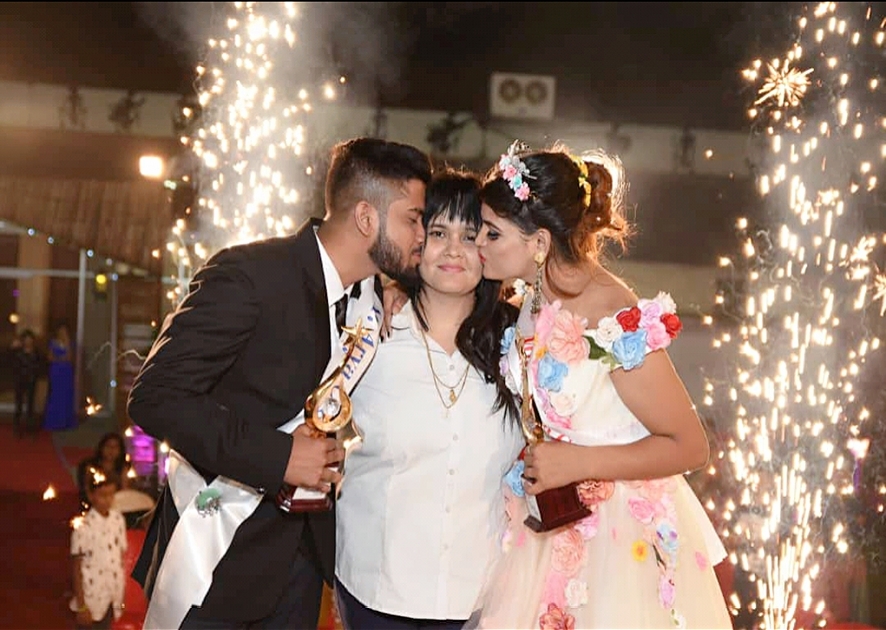 The fashion world is one industry that is known for glamour. No matter what you like, you must have wished to look as stylish as your favorite stars. After all, everyone wants to ace their game when it comes to styling. Fashion designers are the one who sets the tone that transpires millions of people. Fashion keeps changing with every passing day, which is why the designers have to be at their creative best to make their presence felt every time. One such name is Mridu Bala, who has established herself as one of the most prominent fashion designers currently available.

Mridu Bala started her career in the fashion industry back in 2014. Since then, she has done several fashion shows. With her unique style, her collection stands out from the rest of the world. Her personal touch reflects on whatever she makes. In a very short period, she has been able to impress top names in the industry. Her shows have also featured some of the celebrities like Mahima Chaudhari, Arshifa Khan, and Lucky dancer Akshay Giri.

Her husband CA Ajay Rai along with her parents and brothers are her inspiration. When it comes to the fashion industry, she considers Manish Malhotra Shyamal Bhumika and Md. Amin as her inspiration. While talking about her plans, she wishes to make her presence felt in the world arena.

Someday, she hopes to start her manufacturing unit along with some showrooms. She also wishes to create a brand that would be the perfect mix of luxury and necessity. She wishes to feature in the list of top fashion designers all across the globe. She also hopes to work with the most popular directors on various projects. In less than 5 years, she has been able to find her place in the industry that is known for its competition. If one looks at the amount of work, Mridu has done in the past few years, it is crystal clear that she will get everything she wishes to.

Despite achieving so much success in just 5 years, Mridu Bala considers this just a beginning and believes she has a long way to go. She wants to feature the list of top designers of the world in the next five years. She also wants to start her own manufacturing unit along with few showrooms. She also wishes to collaborate with top directors and showcase her best designs. We wish her all the best for her future ventures.

Related Topics:Mridu Bala
Up Next