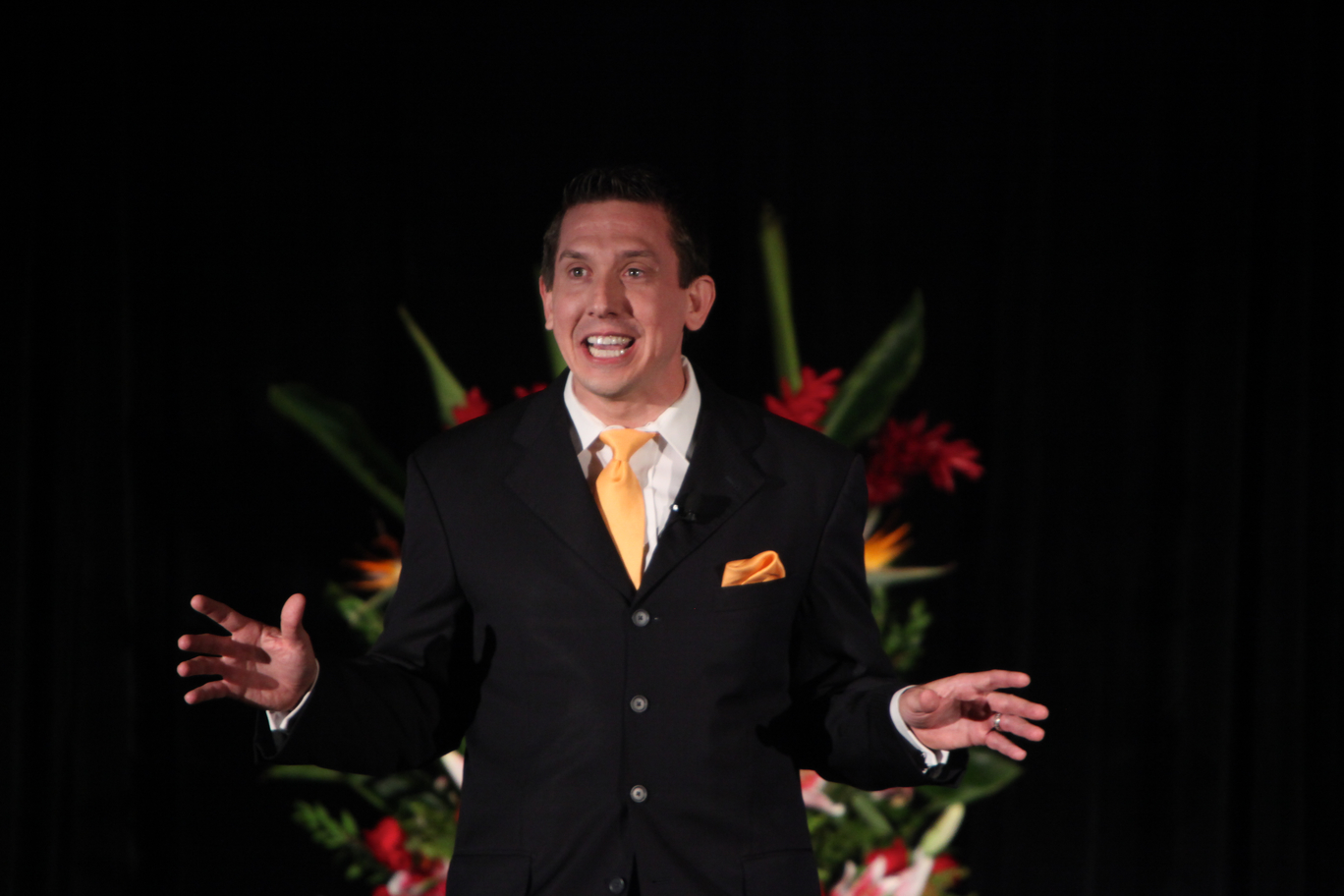 Many people view debt as a place of no return. Just by looking at the American household; the debt hit a record of $13.21 trillion in 2018. That number will make anyone reading it uneasy. The fact is, debt consumes people in this modern-day age. So many people have debt and understand that it’s a chore to pay off if they even get to pay it off. What separates this story from the rest is that $750,000 in debt is a lot more than the average $38,000 in personal debt.

In fact, very few people not only have that amount of debt – but even fewer come back from it and then go on to earn $10 Million from their endeavors.

Now the question becomes – who had that much in debt and how in the world did he go from that low to surpassing over $10M.

I interviewed him to see just how he went from almost a million in debt to earning over $10M.

Being Bigger Than the Debt

As cliche as it may sound, many people feel they can never come back from debt because it seems overwhelming. Any obstacle can feel overwhelming but it’s our power to make ourselves bigger than the obstacle that allows us to truly thrive when we feel we’re in a rut.

The very first step to overcoming such a huge obstacle is to become a bigger person than the size of the debt. For example, when Matt Morris was 21 years old he was $30,000 in debt. At the time, as a young adult, it took him 4 years to pay it off because the debt was bigger than his mindset.

At the age of 32, when he was $750,000 in debt, he had grown so much as a person, leader and as an entrepreneur, he knew the debt was just a number. So he locked it in his mind that he would easily pay that off and earn more than he ever had before.

When you use manifestation just as Matt did, it can be powerful personally and professionally.

Now that you come from a place where you understand the debt is just a number, it’s not holding you down and in fact is forcing you to become a bigger person than yourself, the next thing you need to do is lead with the right financial vehicle that gives you the opportunity to pay the debt off.

Manifestation is only powerful when the decision is made and the actions are taken to accomplish your end goal. For example, Matt Morris understood from his previous businesses that if you want to have huge success, it requires a major investment of time and energy.

He states “If you’re going to work hard at something, it better be a labor of love.”

In fact, he wanted to live by James Michener’s famous quote; “The master in the art of living makes little distinction between his work and his play, his labor and his leisure, his mind and his body, his education and his recreation, his love and his religion. He hardly knows which is which. He simply pursues his vision of excellence at whatever he does, leaving others to decide whether he is working or playing.”

Being Committed to the Vision

One of the most important things about this entire piece is that in order for Matt to achieve his goal of paying off his debt entirely, he needed to assemble the right leadership team to get everyone’s visions aligned to grow a global sales team that together makes a major impact in the world together.

Once you and your people are on a mission, they move with purpose. Matt moved as if his life depended on it and because of that – it was easier to accomplish.

Now not everyone will have a story of getting out of debt, but if you’re looking to accomplish the same feat, you need to have the right business vehicle, you need to take massive action and you need to build a team with the right culture.

Since then he’s built the #1 largest travel club in the world generating over 1 million customers and generating approximately $3 billion in sales.