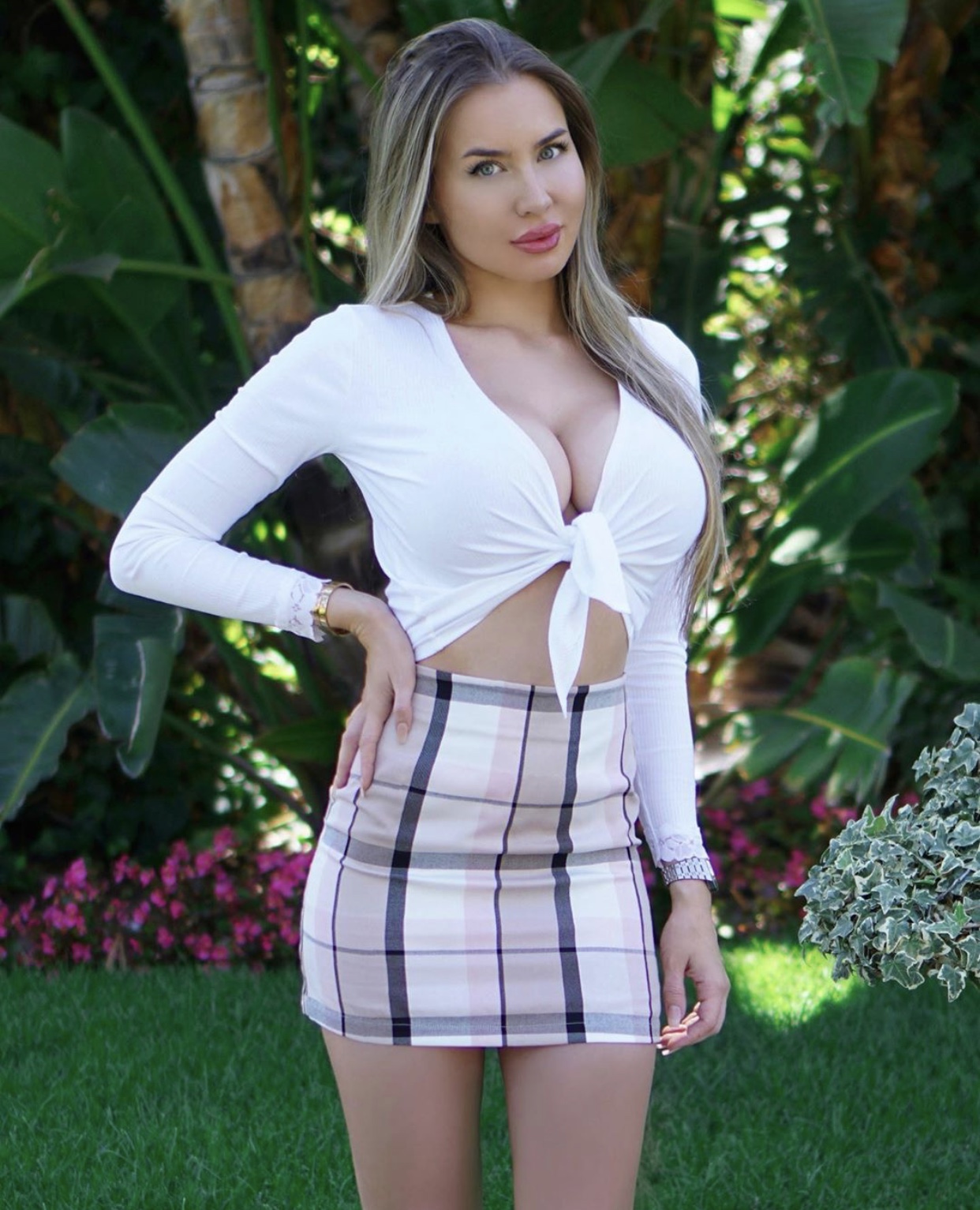 The dawn of social media has made the world a small social hub. It only takes a like or a click to follow someone on Instagram and you can keep up with all their posted daily activities. From music artists, socialites, models, politicians, and all popularity-minded bigwigs have taken to the social world to amass a following. While it may sound easy, getting to the top of the ladder is a hustle that only a few manage to go through.

Meet Leah Maria Klein, a veteran model who has risen to unfathomable heights in her modeling career. Her story is both fascinating and inspiring. Interacting with Ms. Klein revealed so much about what it takes to make a childhood dream a reality. In this read, we get to learn how she pursued her modeling career and what inspired her to make it in the industry. Let’s dive right in!

Who is Leah Maria Klein, in the first place?

Born in 1996, Leah Maria Klein grew up in Amsterdam, the Netherlands in a normal family setting like most of us. In her teenage years, Klein was used to getting positive compliments about her curvaceous body. Most of her peers, friends, and seniors insisted to her that an adorable lady like her would be a good fit in the modeling industry. Though it was also lingering in her teenage mind, she often brushed the idea away.

Later, Leah Maria Klein moved to the U.S. and made Los Angeles her new home. It was here that she decided to take her teenage dreams more seriously. Though it was an uncertain start, she decided to give it her best shot. She took the fitness modeling way. As it would turn out, it was the best decision she ever made in her early twenties.

According to Leah Maria Klein, success in anything starts by knowing the exact thing you want with your life. For her, Fitness Modelling and fashion was her dream career, and she was bent for success. When she identified her dream, she went right for it and decided to use her Instagram account as her main battle-ax.

Instagram, according to the astute fashion veteran, is the real deal when it comes to putting your brand in the limelight. The app gives you access to people from all over the globe and offers an interactive forum at the comfort of your smartphone, says Leah Maria Klein.

The way Klein made it happen is by regularly posting quality photos of her fit model’s body and engaging with her fans. On Instagram, she has a whopping 54.8K following, a figure that would leave any influencer drooling to have such an account.

After developing the habit of posting high-quality pics on a daily basis, her Instagram was noticed by other accounts. Her modeling pics went viral and were picked by different men’s websites. This is how she amassed a 50K+ following on her Instagram account

Leah Maria Klein’s Inspiration and Achievements as a Model

During her teenage years, her friends and peers back in the Netherlands insisted that she should venture into the modeling career. She was uncertain about it but she decided to give it a trial. She found a new passion in social media and fitness modeling. Though she is also passionate about interior design and photography, modeling was the career she wanted to pursue.

“To be considered by such high-profile clients as Playboy and FHM, is a huge plus in my career and it can only push me to aim for higher heights,” says Ms. Klein.

According to the Modelling maestro, anyone looking to succeed as a model should be ready to go the full stretch. For ladies, a super hot pic on your Instagram account is the only way to garner a reasonable following. When posting on a social media platform or on a gaining engagement, she adds, creativity should always guide you to shoot crazy-awesome photos.

Leah Maria Klein is proof that dreams – however big they seem – are valid. She started by believing what her friends and peers saw in her, a perfect model. She took action and built on it, and she’s now living her dreams. For Leah Maria Klein, it’s a success that came early but timely. As a fitness model enthusiast, she is an epitome of beauty, brains and hard work, as well as an inspiration to aspiring models.

Learn About The Young Aussie Wolf, Sasha Karabut Who Is Making Waves Down Under With The Wolf Of Wall Street, Jordan Belfort