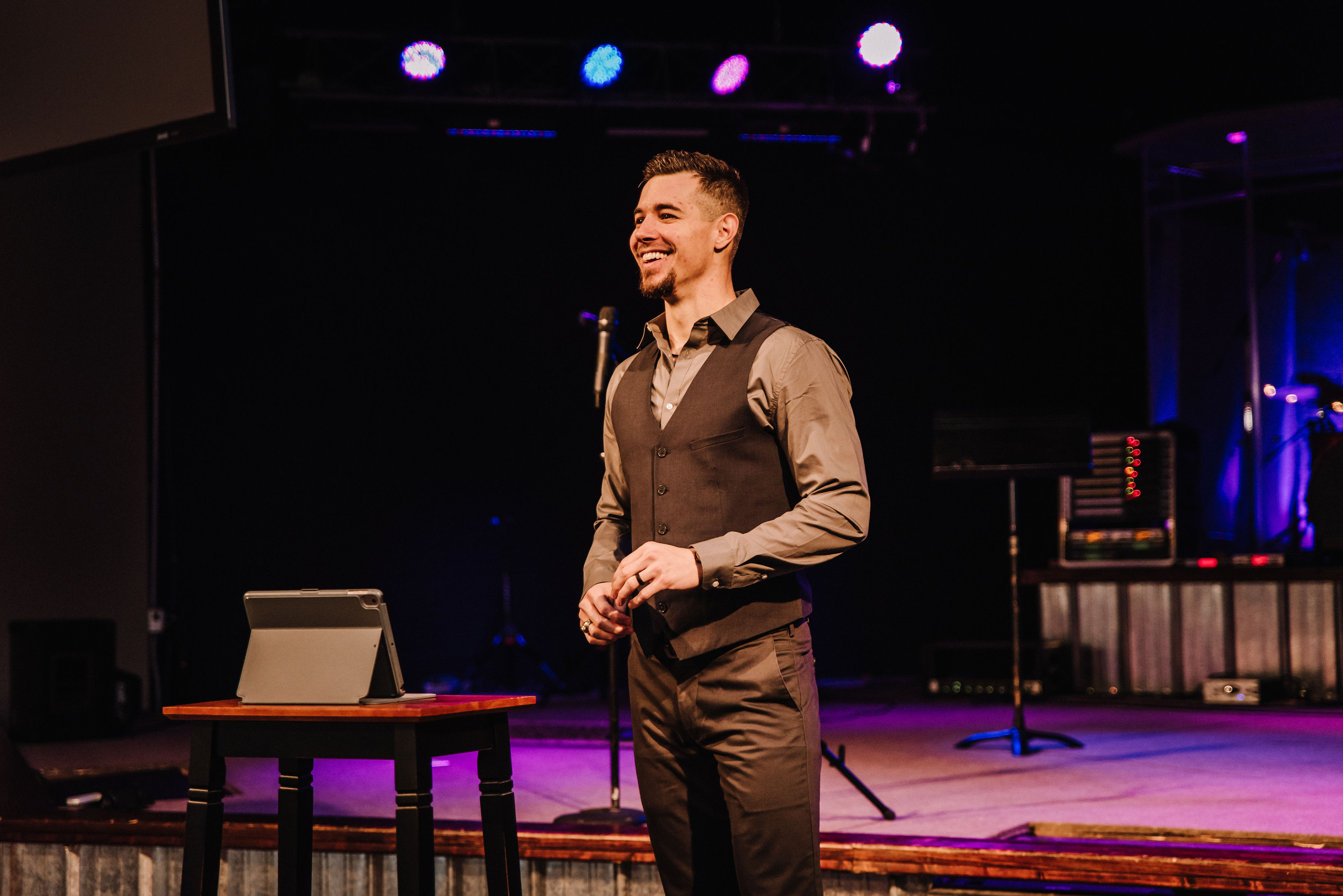 Justin Aldridge is far from a common man. Not only has he faced more adversity than most people, he’s overcome it all in a big way and now is able to live out his passion of coaching everyone from stay at home moms to massively successful CEOs. Rather than play the victim and use his circumstances as excuses, he turned his challenges into the motivation he needed to embark on the journey of changing his life. He’s taken the lessons he learned while building himself a better life and used them as knowledge for helping his personal development clients.

Growing up in an impoverished household, Justin was the youngest of five kids. He certainly is a testament to the idea that your success doesn’t all come in a direct path, rather there are many dips and peaks as you will experience both successes and setbacks. Before he even graduated high school, he went from living in a large, two-story house to a two-bedroom apartment with eleven people. After starting to live a more privileged life after growing up disadvantaged and then losing it all, Aldridge was still able to thrive at the University of Texas, graduating in the top 1% while playing on the football team. This led to a full time job as both teacher and coach, where he was able to achieve his greatest goal in life at the time, being financially secure.

After what he experienced in his childhood, achieving financial security could have easily been satisfying enough for Justin. But, he simply was not fulfilled with what he was doing for a living. Justin was remarkably inspired by his fears, knowing that the only path to success in his life would be to march directly towards his fears. After leaving his teaching job to be an entrepreneur full time, Justin found a passion in speaking and coaching.

The most profound thing about Justin running his business, Breaking Through You, is that he dealt with some of the same mental struggles that his clients are currently facing. Due to his difficult childhood, he was living his life in fear, and had convinced himself that becoming wealthy and successful was unlikely to happen for him, even despite his tremendous grades and athleticism. In his early 20s, he dealt with depression and anxiety, and for months at a time felt completely unmotivated. The severity of his depression almost caused him to lose his life. This trying time in his life lead him to discovering personal growth and his passion for helping others live a confident life.

Justin’s unique position of being an embodiment of overcoming mental and psychological struggles gives him the knowledge and confidence to guide his clients down the right path to “developing unshakeable confidence.” He helps people live “Uncommon Lives” by finding their purpose in life and enabling them to feel fulfilled with their work. To go along with personal coaching, Justin also speaks professionally on the topics of leadership and personal development, and has written a book titled Leading With Love: The Guide to Becoming a More Loving and Empowering Leader, which is centered around what skills and mindset it  takes to be a good leader in today’s society.

Rather than trying to bury the darker times in his past and move on from them, Justin has found his true strength in his struggles and has a passion for helping others in his position. His purpose in life as a coach only adds to the immense strength and conviction he shows by conquering his own demons and then finding satisfaction in helping others overcome theirs.

Justin is now happily married with two children of his own.