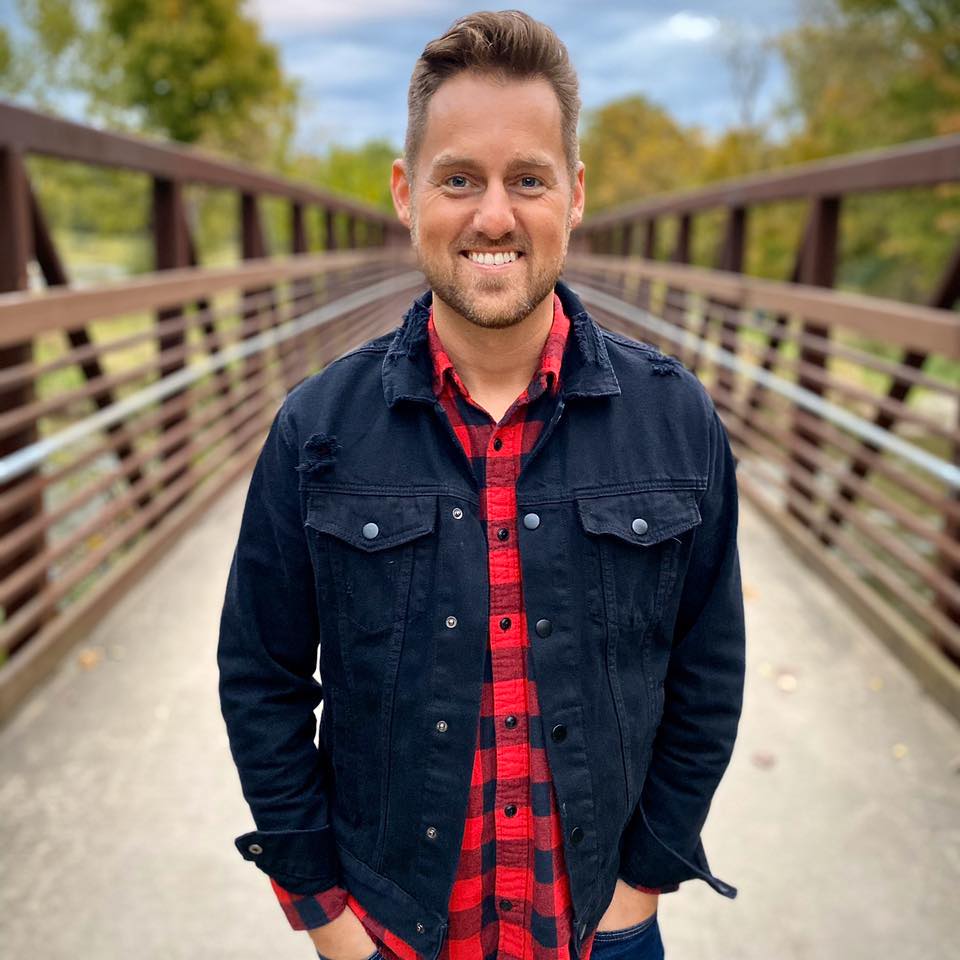 Even though Jonathan Seller, CEO of SecondTri Media LLC and co-founder of AMZ Auto Pilots LLC didn’t have a background in business. He didn’t allow that to stop him. He first started making money online by representing various mattress companies like Purple Mattress Inc. becoming their number two affiliate making passive income by creating review videos on YouTube.  Once he got his first affiliate check in the mail, he was hooked.  It led him to creating a YouTube channel called, “The Mattress Guy” where he reviewed various popular mattress brands in the U.S.  Multiple mattress companies eventually started to reach out to Jonathan and offer him free mattress and high commission opportunities for him to feature their mattress in one of his up coming videos.  Long story short, Jonathan made over 6 figures in passive income off of only $1200 in ad  spend.  Once his videos were ranking in YouTube it became a truly passive income.  Jonathan felt like he had tapped into something that made his videos stand out from amongst all the other review videos.

It was during this phase of Jonathan’s career he learned the value of becoming “Irresistible”, a word that he uses often in his social media posts. “There’s two types of people in social media.  Those your thumb scrolls on past and those your thumb pauses,” says Seller.  Jonathan realized his videos and posts were getting more traction than his competitors not because of the sweet camera angels or professional audio of his iPhone he started out filming with.  He realized none of that matters. “People find story telling irresistible”, says Seller. The greatest marketing technique will always be story telling. Seller’s not talking about telling your story but rather telling the story of your prospects and positioning yourself as the emphatic expert. At some of Jonathan’s workshops he hosts for other digital marketers, he stresses the idea that people don’t want to be sold. They don’t even want to be told what to do. They want to self-discover their next steps so they remain the hero of their own story.  The best marketing is when the person being sold doesn’t realize it.  Influence is subtle.  It’s warm.  It begins with empathy for your prospects problem and moves them toward belief that you just might be the person they need to help them.

Jonathan continues to service local clients in the metro-Detroit area helping them grow their brands but his most recent project has been working with a partner creating a platform for people to have a “done for you” Amazon Store. “People realize the opportunity is online. They want a piece of the action that’s taking place on Amazon!” Seller is adamant that everyone should consider having their very own Amazon Store no matter what else they’re doing on or off line for income. He realized people don’t have the time to learn the ins and outs of having a successful growing amazon store so he and his partner have decided to automate everything for their clients. Their goal is to get every client they take on to have a store selling 100,000 dollars by the end of their first year. Jonathan uses Facebook ads, and YouTube videos to attract investors for this service. He still utilizes his “Irresistible Framework” which he accredits to his success.  It’s a simple 7 step framework that has worked no matter what niche he finds himself in…

Step 1:  Your prospect has aspirations so begin the conversation by talking about them. (ex. Wouldn’t it be amazing if you could quit your job and have the freedom you want?)

Step 2:  Your prospect has a G.A.P (Goal, Anxiety, Pain) that they can’t get over themselves.

Step 3:  Introduce yourself as an Empathetic Expert.  It’s very hard to hate someone who is genuine in their help and expertise.

Step 4:  Invite them to self-discover their next step.  Never assume your prospect knows what to do next.

Step 5:  Remind them what’s at stake for in-action.

Step 6:  Show them who else was in their shoes and how they took action and have found the solution.

Step 7:  Call your prospect toward their aspiration (which was mentioned in Step 1) with a clear next step.

You can see Jonathan’s methodology at work with his simple single page websites where he moves the customer from skeptic to believer. They identify with Jonathan and trust his as their guide because instead of selling (despite his last name), Seller is inviting them into a story. The story where he identifies with their pain and helps them self-discover their next step.

You can learn more about Jonathan Seller at www.SecondTriMedia.com or by listening to his podcast, “The Seller Life” wherever podcasts are played.

3 Things You Should Do To Win In Life: Life-Lessons by Darik Alexander

When Steve Lok is Not on Stage Accepting Awards, He’s on Another, Redefining Mentorship for Minorities, Mental Health, and Millennials

Senior Writer for UpFront. Jordan's background includes writing for various media outlets including FORBES, INC, and Entrepreneur. Her passion is to highlight key influencers and their take in the ever changing world of digital marketing.