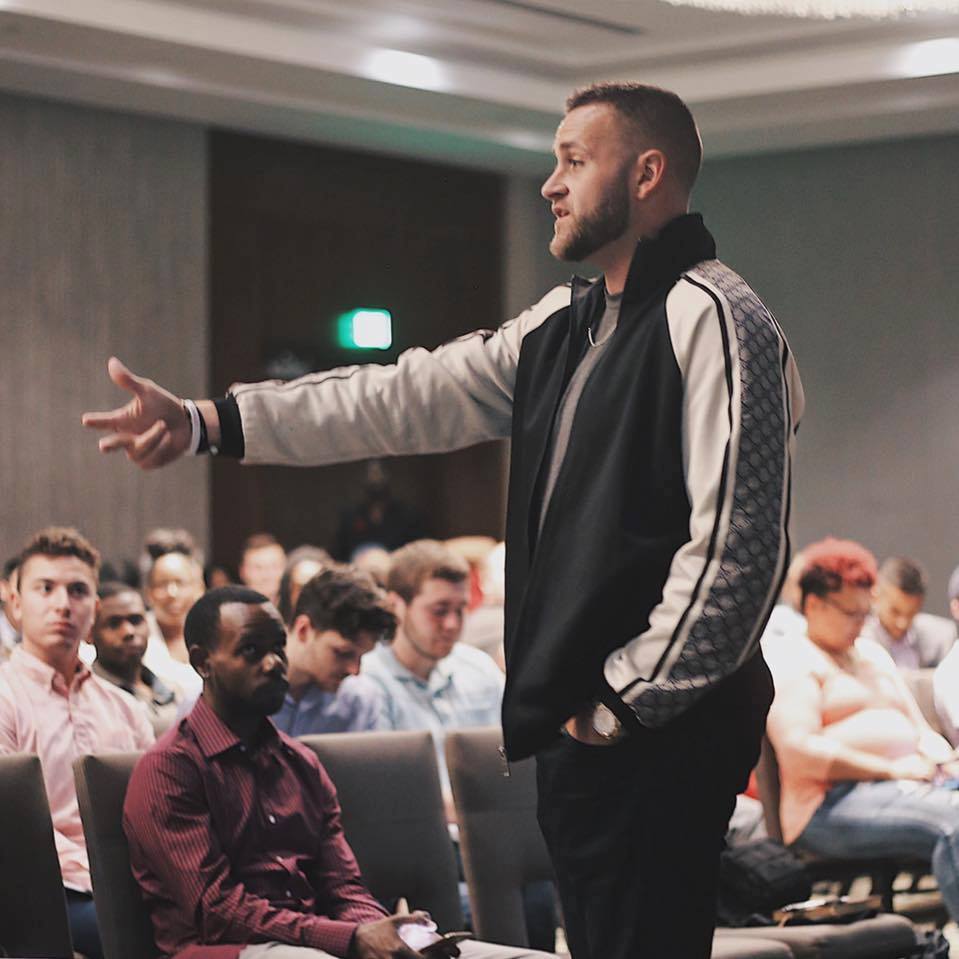 Many entrepreneurs in today’s world are trying to find their path. They work long hours from sunrise to sunset pursuing one ambition, one dream, that will change it all.

A lot of entrepreneurs don’t know where their ambition comes from. They just know they want to get it. That ambition lead Jason Brown into becoming a multi-million dollar earner and a top-earning marketer. He is the co-owner of IV Bars company which is growing like wild-fire.

Jason is a well-versed entrepreneur but he thinks of himself more as a mentor or a teacher. He loves to share what he has learned over the years to enormous crowds. He has the spirit of a servant even though he has amassed massive wealth. This makes Jason a highly-respected entrepreneur.

As a businessman, he finds that caring about the customer is a value that makes a business different from competitors. He also likes to think of ways to differentiate himself from his competition and this will launch the business ahead.

Jason Brown was struggling before he reached his massive success. He had $25k in credit card debt. He moved back with his parents and had to work two jobs – delivering pizza and Chinese food. When bad things happen to a person, they let it hurt them, define them, or strengthen them. That struggle only made him stronger.

In order for Jason to grow, he needed to have a growth mindset. The opposite of this is the fixed mindset. People with a fixed mindset are more likely to believe that their ability and intelligence can’t be changed; that they’re either good at something or not. That mentality would have kept Jason stuck in his old situation.

People with a fixed mindset are usually easily discouraged and might avoid taking risks or trying new things because they’re fearful of failure.

For example, imagine you’re learning to play an instrument. By the end of your first lesson you can play a few notes, but you’re no Mozart. If you have a fixed mindset you might think “I’m no good at this, so why to bother?” and give up straight away. You’ll stop taking lessons and – surprise, surprise – you’ll never get any better.

If you have a growth mindset, you’ll still recognize that you’re no virtuoso (it’s not about being in denial) but instead of giving up you’ll recognize that with more lessons, practice, and effort, you’ll improve. And, guess what? You will!

Never let the circumstance define you. Jason would have never achieved his massive success if he did.