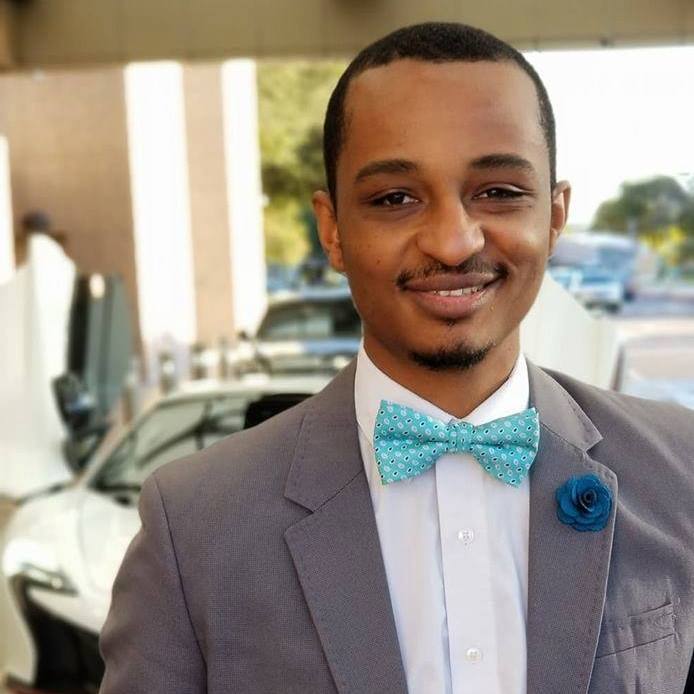 You can’t always count on college to get you the success you seek. Sometimes, even moving to a different continent and pursuing an undergraduate degree in a coveted professional field doesn’t work. For Ismael Sidi, college in America was a chance to surpass the success he could have found at home in Niger, West Africa – one of the poorest countries in the world. He always considered himself to have an entrepreneurial mind, even back when he was just six years old. Little did he know then that that mindset would serve him well into his young adulthood.

In order to complete a degree in Petroleum Engineering at West Virginia University in Morgantown, WV, he left behind his family in 2010, from whom he learned all that he now values about success.

While in school, he put in the effort to secure his success in the field, even working part time for NASA. While working with NASA, he worked specifically at the West Virginia Space Grant Consortium. One would think that Sidi was doing everything he could in his position to prepare for what would come in the post-graduate world. However, he was ultimately faced with a common situation soon after – unemployment.

But this wasn’t enough to stop Ismael. He credits his determination and entrepreneurial skills to his upbringing. He owes his values and core beliefs to what his father taught him. And he owes his compassion and determination to his mother. And in his career, it is his strong connection to and love for his family that ultimately drove him to be successful enough to give back to them. He even went on to give back to his home community in Niger.

Faced with this unemployment after graduating college, Ismael chose to thrust himself into a career of entrepreneurial e-commerce, where he would ultimately surpass hundreds of thousands of dollars, to get to millions, by his second year in the business! He eventually had enough money and success built up in this field to give back in a way he chose fit.

In 2018, Ismael founded an NGO that is now called TAGAZ and is based in NIger. With this NGO, Ismael set out to sponsor other entrepreneurs in Niger who held dreams similar to his own. He was also able to utilize his new-found wealth to support his younger brother in pursuing a college degree in Canada. With his efforts, perhaps one day his brother will be able to follow in his footsteps

As you can see, Ismael took a struggling situation and found a means to succeed despite it. He claims that his ability to not give up comes from the fact that he recognizes his opportunities in America and what they mean for him and his family. He also recognizes that it’s his priority to give back to his family and community at home. And equally important to him, Ismael credits his success to his wife, who supported the two of them when Ismael couldn’t pitch in. His family is one of his most valuable resources in business.

Setting an amazing example for anyone who wants to pursue big dreams with minimal resources, Ismael says,

“I haven’t really had my worst time yet, but I’m comfortable with failures and challenges in business. When life gets in the way, I pray and talk to my father. I am very self-aware. Self-awareness is one of the most important traits of successful entrepreneurs, so I’m mentally prepared for the worst times and whatever I have to do, I do. Whoever I have to outwork, I do.

If you wake up excited every day to live the day, then you’re successful. Success is not a universal metric; however, it is directly correlated with happiness. You can’t be successful if you’re unhappy.”

Sam Bakhtiar On His Way To A Quarter Billion