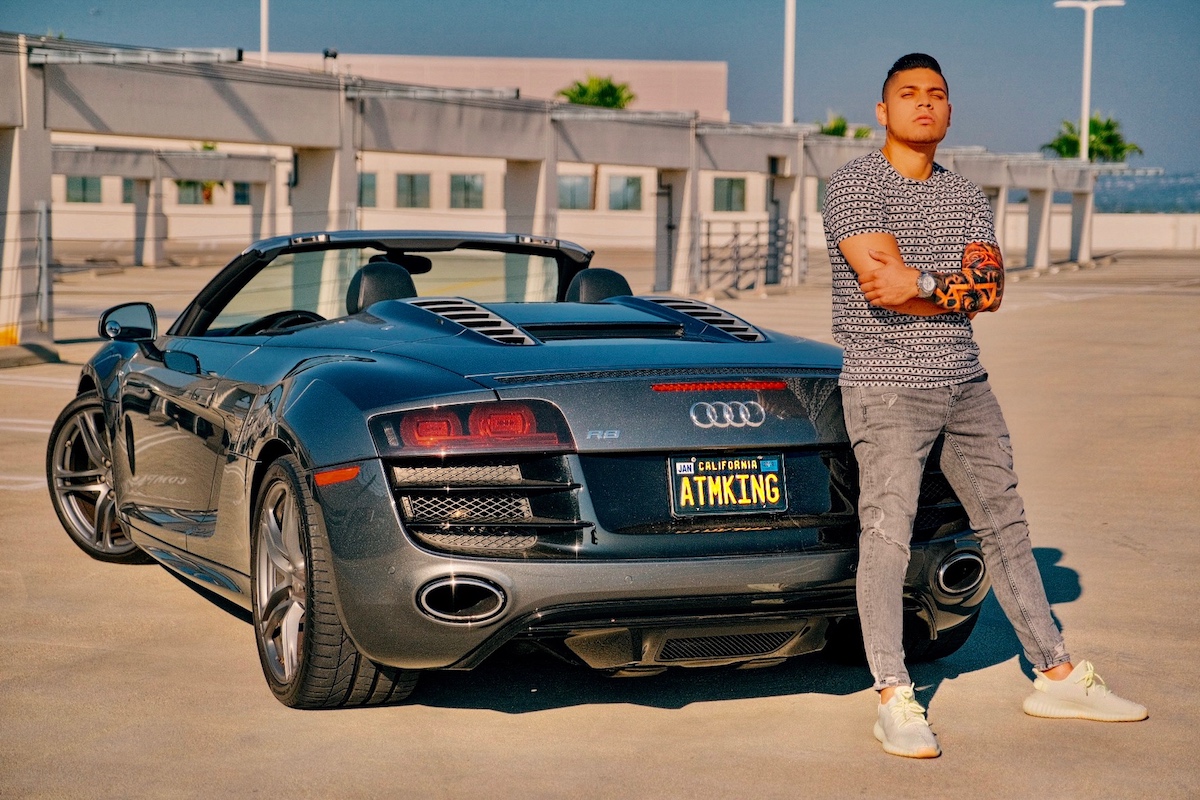 How did Eric First get into Entrepreneurship?

While Eric was a sophomore in college, he was working as a waiter at a restaurant when he was first introduced to network marketing. What really enticed him to get started was the idea of creating “passive income” and having an opportunity to take control of his income. Immediately after getting into network marketing, he discovered he had a true passion for sales, leadership, and entrepreneurship as a whole.

Going all into his new business venture, Eric was able to become one of the youngest top income earners of the company. With no prior experience in this type of industry, he reached a rank in the company that generated $10-15k per month in about 9 months. He also realized how lucrative and satisfying it is to build up a passive income, but most importantly the time freedom that came with it. He stayed working with this company for three years before it got shut down overnight.

With no backup plan for an event like this, Eric went from easily breaking 5 figures a month straight down to absolutely no income overnight. He had to face the fact that he needed to find another vehicle for success.

What made Eric get into the ATM Industry?

Eric spent months searching for an industry with a proven system that he could tap into. One day, while he was at the barbershop, the owner of the ATM walked in to refill his machine with cash. Immediately, this sparked an interest to ask if he was the actual owner of the ATM and he confirmed he was.

After cold calling and walking into over 100 local businesses, he finally landed his first deal! His first ATM was inside of a salon in an upscale area. He thought this area would be more of a gold mine, but was actually a total flop. In his first month he was only able to generate a profit that was close to nothing!

What did Eric do to Overcome this Setback?

This outcome instantly triggered fears of failure, self-doubt and negativity. Out of desperation to make this ATM business really work out, he decided to reach out to his network. He created a post for social media and thankfully someone who he knew from years back, reached out. His old friend was able to set up a meeting with a friend who owned local businesses. They made an agreement to where both parties would benefit the placement of his ATM at their business locations.

Eric took out his ATM from the salon and placed it at the first location they agreed upon. This ATM alone was able to make him $4k its first month. Not to mention, the other ATMs at the other locations he placed that month as well.

How did Eric establish his Personal Brand on Social Media?

Before Eric, absolutely no one was ever talking about an ATM business, especially millennials. In conclusion, not only did he tap into an unknown industry, but he was also responsible for broadcasting it to the world. Being the first social media influencer to become an advocate of the ATM industry. He quickly made a name for himself and authoritative figure in this space. As of today, Eric has one of the largest ATM portfolios. He has taken over social media with his personal brand, hence the title “ATM King.” His incredible results have allowed him to start mentoring other entrepreneurs so they can get started this industry as well.

“ Remember, our THOUGHTS turn into FEELINGS, FEELINGS into ACTIONS and ACTIONS into RESULTS!” – Eric J. Luevano

If you have any questions you can reach Eric at: [email protected] or @ericjluevano on Instagram.

Shanice Ramirez is the founder of Excelerate Wealth LLC. She is known as Shye Lee on Social Media. (@shye.lee) A social media growth and content marketer that has a true passion for broadcasting elite Entrepreneurs stories to the world! Taking her skill of writing and helping deliver and bring light to valuable content for others.