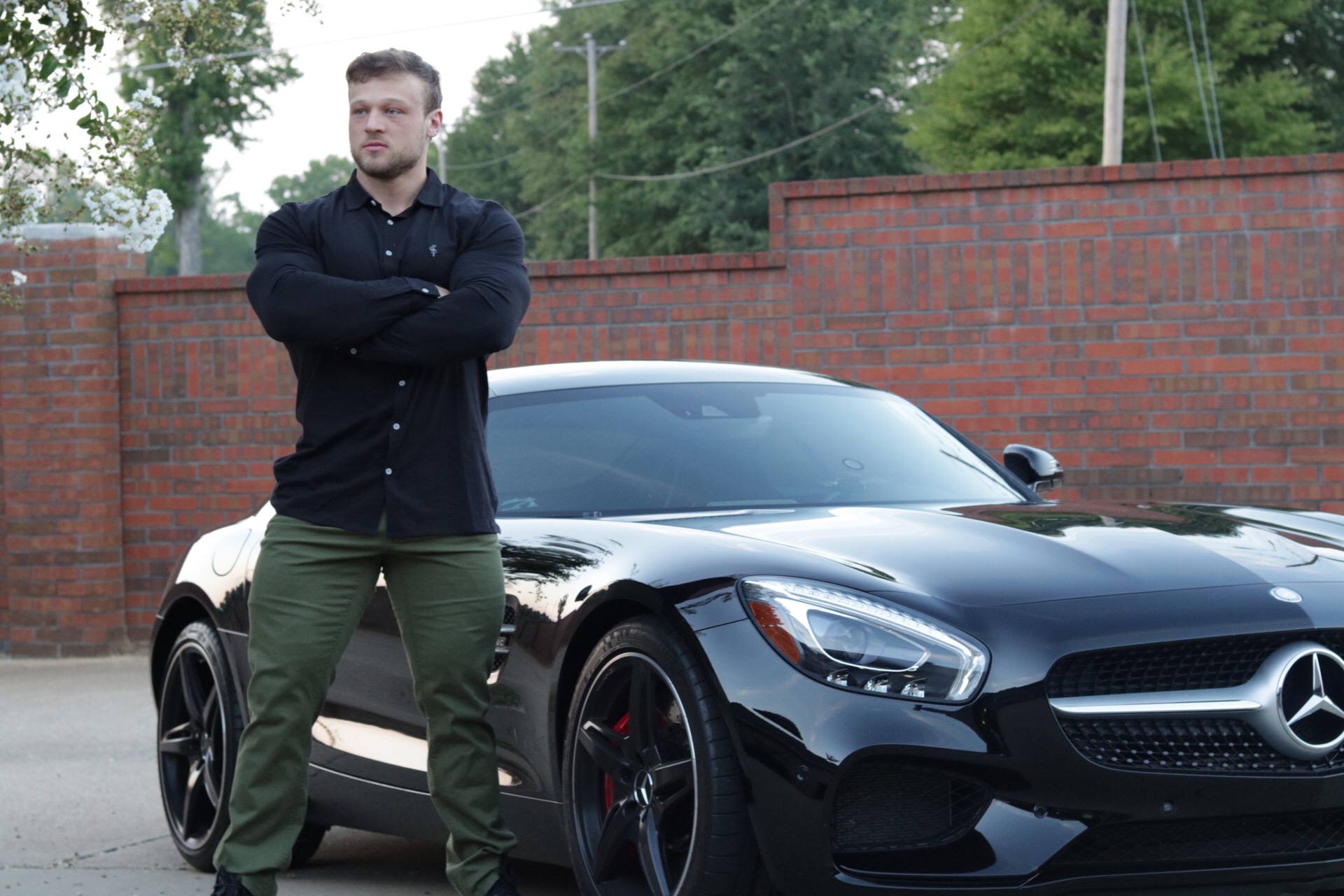 The health and fitness industry is one of the world’s largest and fastest-growing industries today. It is estimated that the industry has seen double-digit annual growth since 2010. Currently, the health and fitness industry has an estimated global value of $3.7 trillion. The majority of experts in this industry made entry sighting how lucrative it is. However, there are several people who are in the industry out of the sheer passion for staying fit and healthy while helping others achieve the same lifestyle.

Born and raised in Longview, Texas, 28-year-old health and fitness expert Damen Griffith is changing lives one muscle at a time. Griffith started working out 14 years ago and began helping people get into shape as soon as he achieved his goal. By leveraging the power of social media, Griffith has grown his income from 0 to hundreds of thousands in just 9 months. His style is impacting people’s lives by helping them make healthy choices. He not only specializes in physical exercise for fitness but also in healthy eating to maintain a sustainable lifestyle for the long term. I spoke to Griffith about how he turned his passion into a profitable business and unearthed a very inspiring story.

It Started as a Passion

“The reason I got into working out for fitness was that I wanted to be different in a way that would not be bought, says Griffith. He wanted his body to be something he could be proud of. As Griffith’s body started to get fitter and desirable, people began to notice. Family members and friends were the first to ask Griffith if he could help them change and get such a body as his. So, first, he achieved his goal of being different. He was so good at it that people began noticing it. As soon as people started asking if he could help them get into better shape, Griffith found another goal – to help others be like him, and even better.

Breaking the 6-Figure Mark in 9 Months

Based on the amount of reward that came from helping family and friends attain their fitness goals, Griffith decided to turn his passion into a business. Since there were already some people happy with the outcome of Griffith’s health and fitness coaching, it was easy for him to get testimonials to fuel his startup. The testimonials helped to bring in the first clients into the business. At the time, Griffith was also working on his social media presence. He used some money he was getting from a side hustle on his dad’s ranch to grow his Instagram following to about 40,000 people. After sharing some testimonials on his Instagram, Griffith started sharing meal plans and workout plans with his followers. The aim was to start an online health and fitness business, alongside a gym where he also had people coming to consult. Nine months after starting his fitness and health business, Griffith has grown his fortunes from 0 to 6 figures. Fast forward to today, Griffith’s Instagram account has more than 350,000 followers to whom he makes a positive impact.

Doing It for a Sense of Fulfillment

It was a good thing accomplishing what he had set his mind to for 14 years of his life. However, Griffith says it was even more satisfying seeing that he could help his friends and family reach their health and fitness goals. He says there is no greater feeling than having a friend who has been overweight all their life come to you for help, and after offering a helping hand, you receive a selfie from them weeks later and see how good they feel about themselves after losing weight.

Damen Griffith built his social media presence and started to reach as much as he could. Through his one-on-one coaching, Griffith is impacting people one soul at a time. He stands as an inspiration to anyone who is stuck at a certain point in life, not knowing how to go forward. All you have to do is start. Whether it is a healthy lifestyle you want, maybe you want to lose some weight and keep fit, or start a business; all you have to do is begin. The rest will follow.