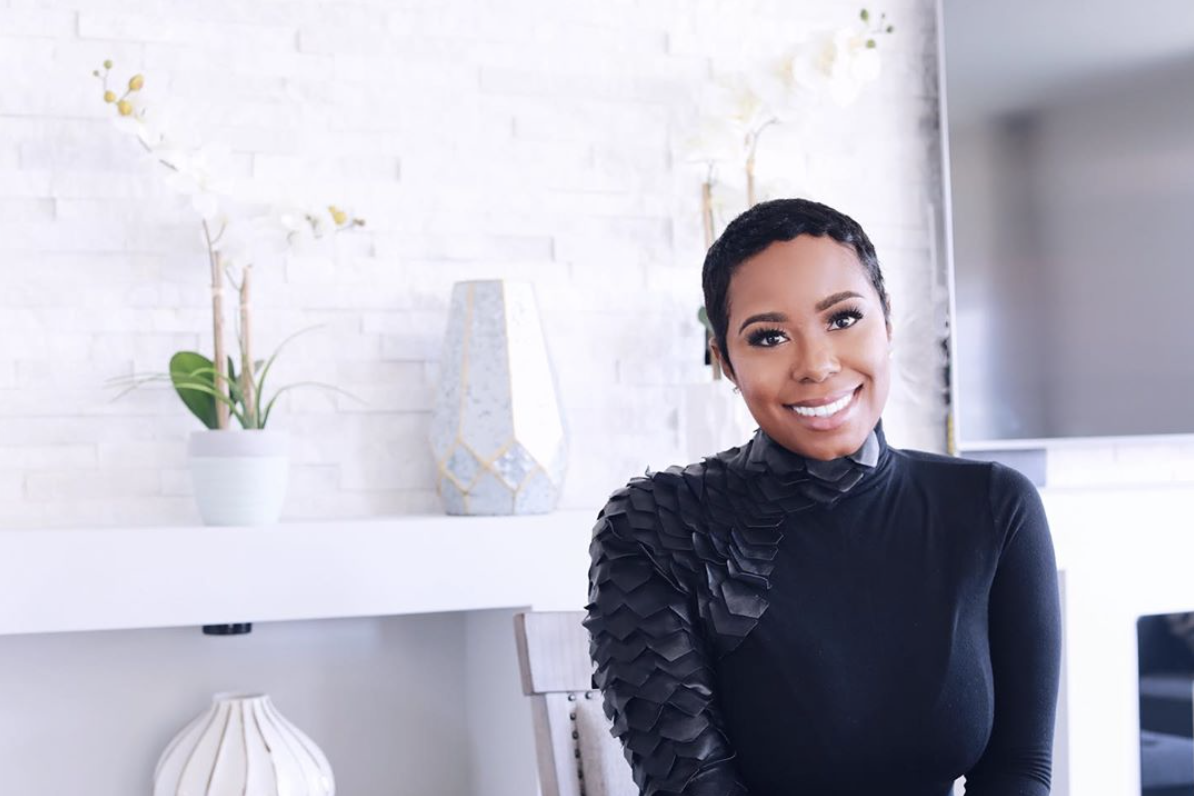 Despite the fact that women are generally more educated than men, they continue to earn less than their male counterparts. Sadly, women’s strength in business goes almost always unrecognized. The percentage of women entrepreneurs is very low as compared to that of men. No wonder, four out of every 10 businesses in the United States are owned by women. The problem is global. Everywhere you look, women tend to occupy low income jobs, or sometimes have no work at all. The situation, however, doesn’t always have to be like this. At least not in Ronne Brown’s world.

Brown has climbed the corporate ladder, from mopping floors at one point in her career, to owning a multi-million dollar company. As you let that sink in, think about the millions of women out there who bear the brunt of an ever widening gender gap in the corporate space. Brown stands as the epitome of women who want to go beyond the confines of society and make a name for themselves in the business industry.

This young national level social media branding expert has gone through a cycle of hardships. However, believing in herself and her strength has proved that women can also work or start a business and become successful. Getting fired from her workplace because of the ‘single mom’ tag was not an easy thing for Brown especially considering that she had three kids at the time. The situation threw her right into the middle of a dilemma. She had to either get another job, or start one of her own. Brown did not have anyone to look up to. She, however, has always been strong. So she tapped into that strength and found the motivation to start a business.

Although Brown was not sure how the response in the market would be, she counted on the expertise she had gained over time. Brown was just a teen at the time she decided to get into entrepreneurship, but her presence on social media was something to go by. She chose to leverage her social media presence to get that big push everyone needs at the beginning. Brown, like 35 percent of all female small business owners was facing lack of capital as her main challenge. That, however, did not stop her from being the woman she is today.

Not Going for It Alone

Brown came out and decided it was time she made something out of herself and for her kids. She had been disappointed by people in the past after getting fired, but there is one thing she knew. To achieve what she wanted, Brown had to let go of everything that had happened in the past, clean her hands and forget about it. At some point, Brown knew she could not work alone. That is what most women forget. Research shows that women are more likely to care for the collective, which means they are more likely to step in when they see a gap or ambiguity in teamwork.

With the influence of social media, most people think they can work alone but they need to form a solid team and create a good environment for the team. Brown believes that one can never be a one woman show. In as much as women are known for not being able to let go of some things easily, with an aim of becoming successful, they have to let go of the things they think they can’t-a piece of free advice from Brown.

Being Committed to Achieving More and Helping Others

Today, Brown is the Chief Executive Officer of Girl CEO Inc. She has built an empire, the Ronne B. Enterprises. This serial entrepreneur is also the author of From Mopping Floors To Making Millions On Instagram. Brown is also the founder of High Heels High Goals, a non-profit with the aim of reaching out to women, empowering, and educating them on different entrepreneurial practices. Brown commits herself to helping other women grow. She understands that she has to help others grow first, and then learn from them, from which point she will be in a position to grow herself and reach greater heights. It’s not just about yourself; it’s also about those who are around you.

Brown has a vision to keep on achieving more and to stand out among all other online entrepreneurs. She is looking forward to creating an online platform, where she can bring together both young and old entrepreneurs around the world to encourage and empower each other and share powerful ideas on how they can grow their businesses. There are also plans underway to positively impact the success of upcoming entrepreneurs by sharing the methods she used to grow her business and develop her personal life as well.

While you might have heard of people who ‘single handedly’ build empires, it is not always the case. In business, you need a helping hand. Whether it is in the form of inspiration, or a random idea from a friend, you sure do need all the help you can get. Learn from Ronne Brown. She figured out that she wasn’t going to always mop floors for a living, but it took more than just that to grow a business.

In summation, if you want to get into online business, you’ve got to be outgoing like Brown. Take advantage of your social media presence. Talk to people, engage, and learn. That’s where and how you’ll find your big break. Not in regrets of being in the wrong job, or in the dissatisfaction of getting paid less than you are worth. Take a step and go for what’s yours.