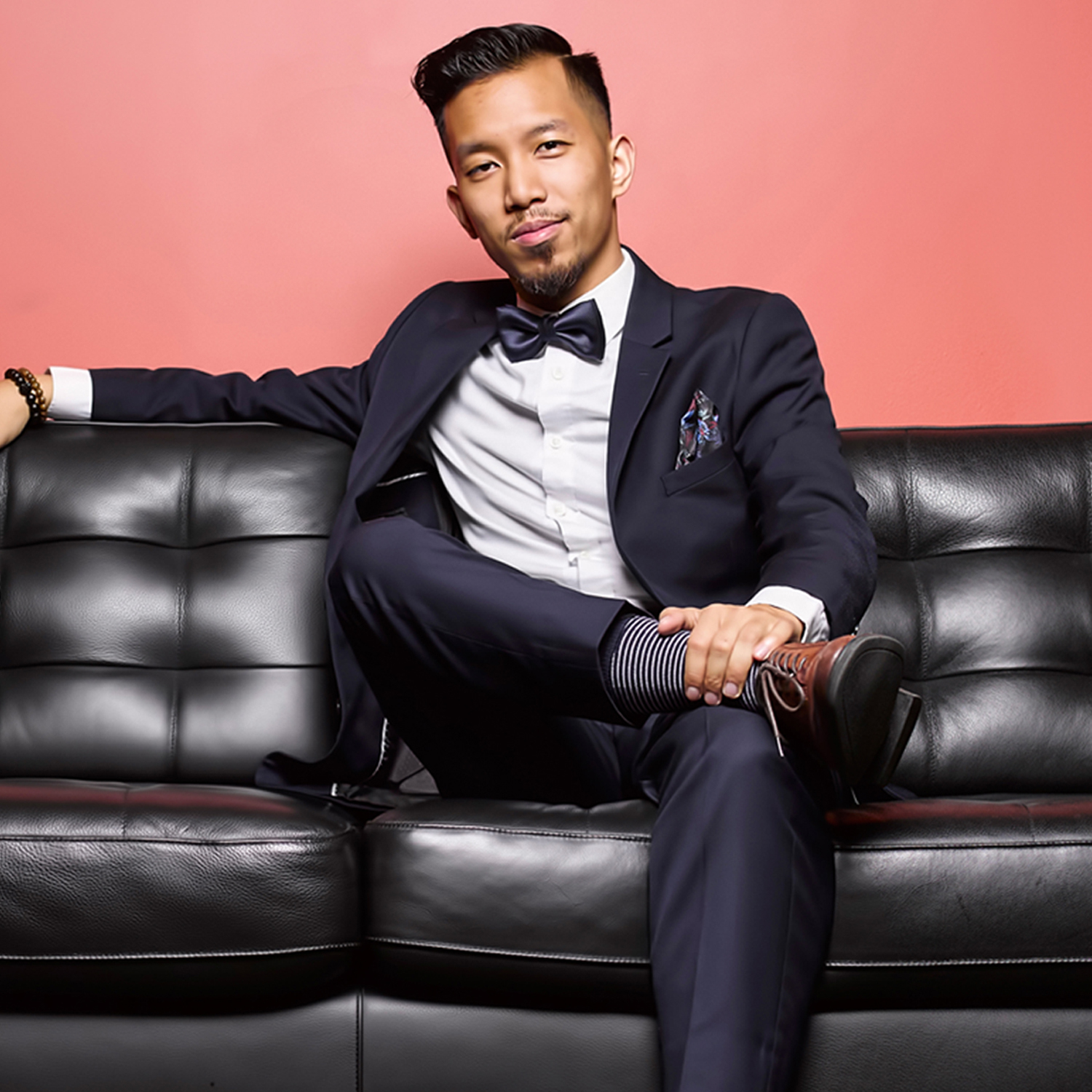 If you told Andrew Nguyen in 2008 that in 10 years he would be the owner of 2 six-figure companies, he would probably have said you were lying. Back in 2008, Nguyen was homeless and sleeping in his car. Fast forward to 10 years later and he’s now the owner of two successful businesses

The O Agency: a personal branding agency targeting pro-athletes, executive entrepreneurs and CEOs. Most of his clients are worth over $10 million and are highly featured in Forbes, the NY Times, Black Enterprise and
more.

BYOBlive (Build Your Own Brand Inc.): a company that hosts workshops and conferences to provide a place for various professionals in different industries to meet, learn from each other and network.

Andrew built his businesses from scratch and is now recognized as one of the top under 30 years old CEOs. He has been featured in Forbes as well as in the latest book by Gary Vee, a prominent figure in business, crushing it.

Andrew Nguyen’s journey to owning his businesses was far from an easy one. In 2008, Andrew was left on his own in the US to figure out his life and dreams. Being the son of immigrants, his parents always wanted him to pursue a career in medicine but deep down he knew he didn’t want that. He was 18, broke and only wanted to pursue dreams that no one else believed in. He decided to quit medicine and try something he felt was a better fit.

Life got hard to the point that he had to beg cafeteria workers for leftovers and snuck into dorm rooms just to shower. He had no home, so he slept anywhere; on floors, couches and even in his car. Eventually, Andrew decided to join the US Marine Corps and sent himself down to Paris Island in order to make money for school and other needs.

Upon returning to school, Nguyen was always looking for creative ways to make money. His first business was a mobile barbershop where he would go round the dorms giving haircuts to college students for $5 per head. He quickly established himself as the go-to barber for all the men in his dorm and soon he was making enough to keep him afloat. After some time, Andrew identified the next business opportunity when he learned that the current DJ was leaving. He quickly bought speakers and DJ turntables using the money he had saved from his hair cutting business.

Andrew decided to start off by offering his DJ services for free in an effort to build brand awareness and demand. His strategy worked like a charm and soon, he was charging $20 an hour for his services. A few years later, Andrew was dj’ing for $200 an hour, enjoying his job while making some good money.

After graduating from college, Andrew joined the corporate world like the rest of his peers but soon realized he had a different dream he had to chase. In 2013, Andrew saw the next opportunity in marketing and branding, particularly on the internet. At that time, people were still discovering the power of the internet for businesses and he knew there was something there. He started his marketing and branding agency and used the same strategy he had used for his dj’ing business to attract clients.

One of the main things that helped Andrew Nguyen turn his ideas into successful businesses is his understanding that growth happens within supply and demand, and pricing adjusts within expertise. He had to start at the bottom but as his skills, expertise, and business grew, he could charge as much as he needed.

The Hard Work Paid Off

Chancellor, Nike, among many other people and organizations. His other business, BYOBlive, is a creative platform that helps millennials advance their career and pursue their dreams. The company holds the annual BYOBretreat, which is a conference that brings together more than 1000 diverse entrepreneurs and creators.

Andrew has been able to leverage more than $1 million in revenue and growth from both of his businesses. Andrew’s story is an inspirational example of how far you can go in 10 years if you put your mind and heart into doing something you love.

Skin Confidence Is An Achievable Goal When Using Zoe Bee

The 5 Pillars of Work-Life Balance