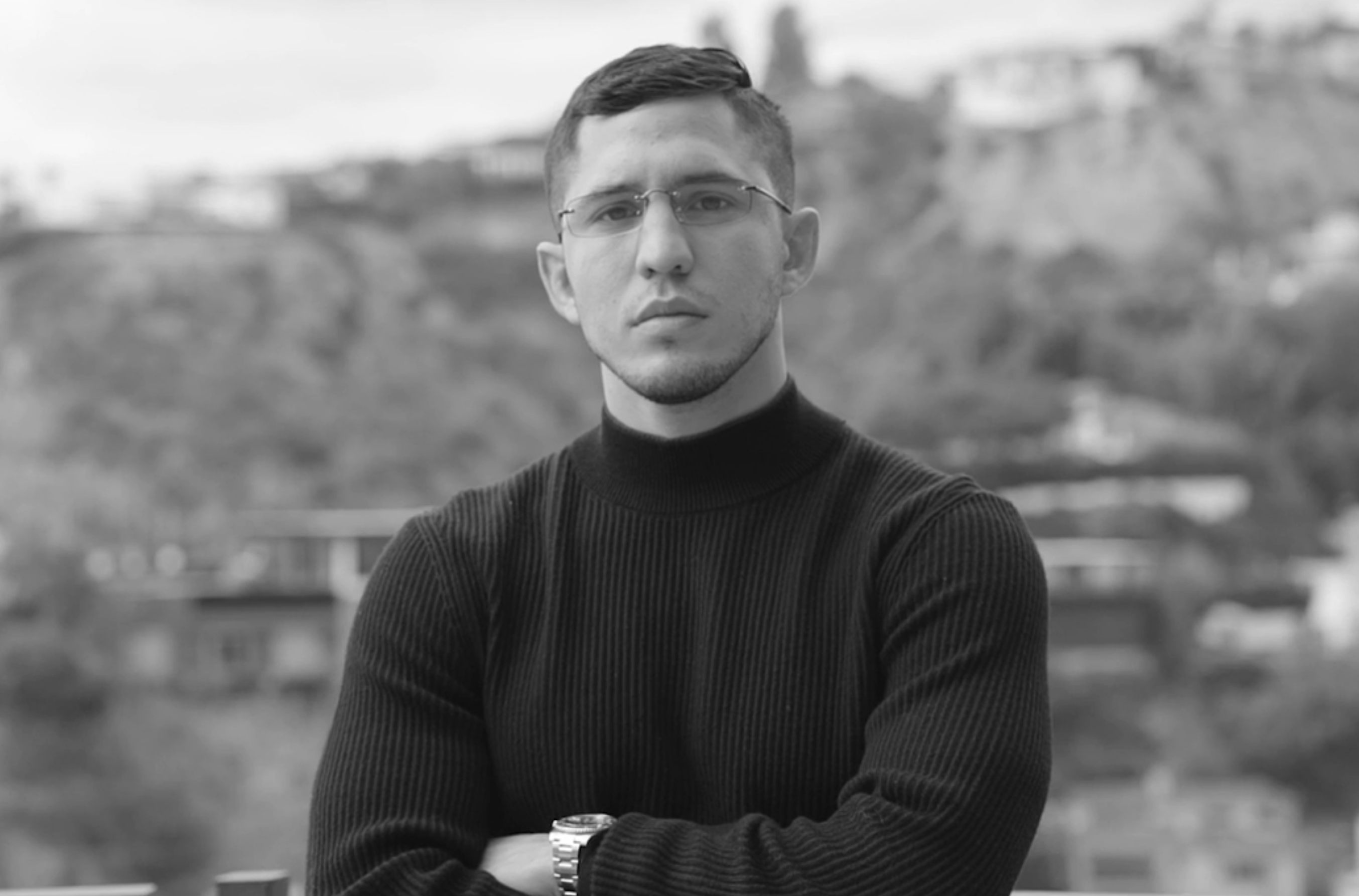 The road to financial success is rarely as simple as some might lead you to believe.

More often, it is a journey filled with more than a few unexpected detours. Learning how to navigate through those twists and turns is an important part of the process in achieving financial success., Trading guru, Nikk Legend, discusses his own entrepreneurial journey:

“Life is a lot like investing,” says Nikk, the founder of The Trade Academy, an educational program and academy devoted to teaching people the ins and outs of the trade business.

“There are going to be some highs and some lows. But every new day provides you with a new opportunity to learn and grow from your experiences. That’s one of the grounding principles of my programs.”

Nikk, a 28-year-old self-made millionaire, was forced to come to grips with some of those growing life experiences shortly after graduating from high school. Particularly two weeks into his first year at Cornell University, when Nikk was hit with the devastating news that his best friend had died. Nearly a year later, Nikk, a California high school valedictorian and highly recruited wrestler, experienced a terrible wrestling injury. The fallout was a broken rib, 19 stitches in his lip, and eventually 8 months on crutches after undergoing surgery for a torn hamstring.

It was then that Nikk became interested in trading and investing, after coming across a few books on the topic.  “I had an awakening where I realized that my life can be short and felt I had to make the most of it,” says the entrepreneur. “It made me question whether I was really living my life to its full potential.”

Shortly thereafter, he decided to drop out of Cornell University to become an entrepreneur.

Risky? “Sure,” admits Nikk. But the revelation that he could start investing his money to increase his wealth further – rather than hinging financial success by working for someone else – was well worth it. “It’s really a matter of wanting to control your own destiny,” says Nikk, a philosophy the entrepreneur stresses on his personal website, NikkLegend.com, with the tag “Your legacy is in your hands.”

Nikk’s first major stepping stone towards his mission to take personal control over his wealth came in the opportunity to work with investment mogul, Grant Cardone.  During his experience, Nikk was able to gain a deep insight on trading. Nikk went on to take courses with a number of other well-known global investors and traders. However, it wasn’t until he applied some of his unique learning methods to investing, did he start to see more consistent returns on his money.

“Most of the seminars focus on showing you how others have made money trading at a super high level, which the average person can have a difficult time understanding,” says Nikk.. “I would often find myself sitting in a seminar watching most of the stuff instructors were saying going straight over everyone’s head. It finally struck me, there has to be a better way to learn and teach other people how to be more successful in this business.”

As highlighted on his company’s official website, TheTradeAcademy, Nikk quickly began working to develop practical approaches to learning the ins and outs of trading and investing. The core of the entrepreneur’s highly-successful programs are centered on the application of a unique language system that makes it easier to learn, retain, and apply the skills necessary to be successful in trading and investing.

“Knowing how to simplify the investing and trading process is the most important step in succeeding in this business,” explains Nikk.

“Once you have a good understanding of the process, the rest is really just a matter of setting some personal benchmarks and being committed to reaching those goals.”

CBD Company Cachet is Taking the World by Storm! But Why?

How Young Lawyers are Changing How They do Their Work