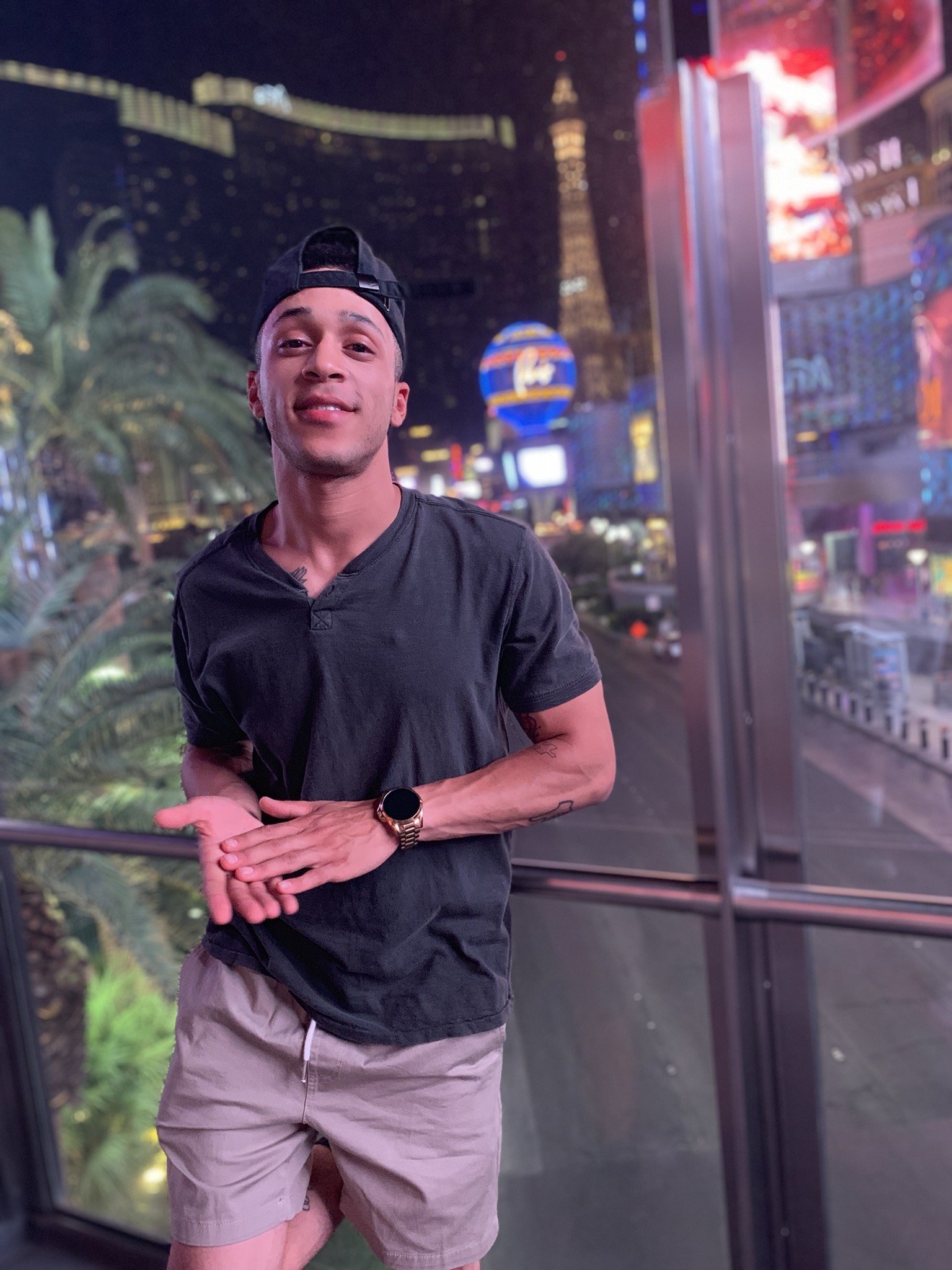 When you observe a major corporation, you most likely see the logo, the product or service they sell, or their marketing ploy. Take Apple, for instance. The iPhone, the MacBook, the classic minimalist design of their storefronts, or their iOS software are the first things that come to mind when the company is brought up. For Henry Westbrooks, he sees the innovator, or the Steve Jobs, behind the creation of the brand. Henry is fascinated by the concept that being an entrepreneur puts power in your hands as the creator. His fascination has lead him to multiple ventures in the business world, and has become massively successful as a result.

Henry is a licensed realtor in Southwest Florida, the founder of iGrowClub, a digital marketing agency focused on helping clients grow organically on social media to reach their target audience and scale, and is the founder of the Health & Wealth Show, a podcast that focuses on health, wealth, love, and happiness. He has even found success in e-commerce business models, and has affiliates earning between 6-8 figures using the model. His intangible skills include door to door sales, where he has generated millions as a solar energy consultant, high ticket selling, and turning people into repeat customers through building value and pitching products. Henry is without a doubt a well rounded, dedicated entrepreneur who is making waves in the industry. But, Henry’s passion and dedication to making his own way in the business world is nothing new.

As a child, Henry was already dedicated to selling and working for himself. During his school years, he would sell lemonade and Pokemon cards at a roadside table, host garage sales, and sell food or magazines whenever he could to make money. He was fascinated by seeing money stack up, and has always aspired to becoming wealthy and successful.

His actions speak louder than his words when it comes to Henry’s dedication. After graduating from the University of Buffalo with a BA in Communication and working for corporate radio, Henry was all in on following his passions and becoming successful. He drove from New York to Florida to start his real estate venture right after obtaining his real estate license. After getting involved in the real estate game, he was presented with an opportunity to sell solar across the country in California. Without hesitation, he accepted the offer, packed his things, and drove cross country to take advantage of the opportunity.

On top of dominating the solar industry, Henry has grown a stellar personal brand and helps brands and companies grow their brands by helping them to identify their mission statements, handle the marketing, and helping with brand development. But, like all successful endeavors, Henry is cognizant of the slow process necessary to gain traction and momentum. He’s very open to detailing the processes he’s gone through to reach his level of success.

Henry knows that the path to success happens one day at a time. There have been many early mornings and late nights, sacrifice, failures, and changes in his mindset. Finding success as an entrepreneur requires a ton of effort, patience, and grit, and Henry possesses all of those attributes, and his work ethic and drive has allowed him to work at his goals day in and day out to find success in his businesses. The reward of building something that not only generates revenue but helps people is well worth the early days of uncertainty, Henry says. A massive key is maintaining faith in the baby stages of a company, as your big break could come just a few days after you feel like quitting but decide to keep pushing forward.

Today, Henry has a massive amount of knowledge and the skills necessary to be successful. But, starting out, he wished he knew two key pieces of advice: Invest in yourself, and be aware that it all starts with you. You need to take on good debt that results in cash flow, believe in yourself, make daily progress, and trust the long term process. Anyone can become successful once they acquire the right mindset and work ethic, and no one believes in that idea more than Henry.

Henry can be reached on Instagram @henryaaronwestbrooks, or via email, [email protected]