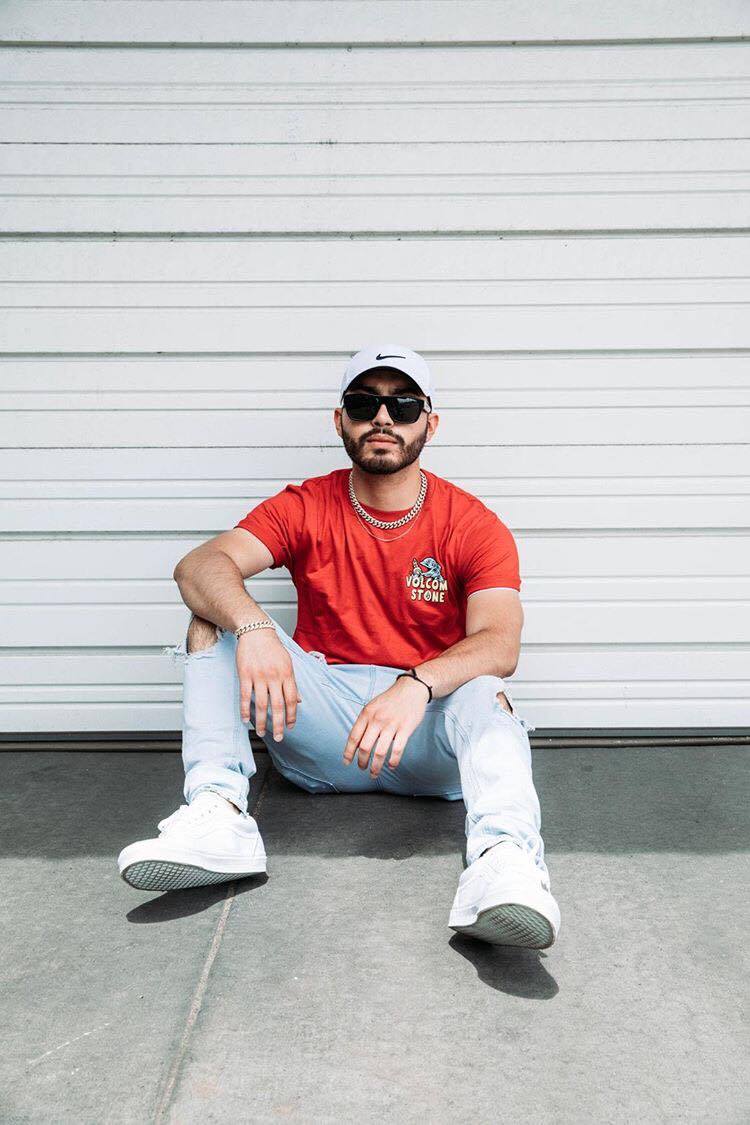 Every one of us has been involved in a business deal before. It does not always go the way we want. However, despite this, entrepreneurs are killing it in business and continue to do so. Some of them build multi-million dollar businesses at a very young age, and we are left to wonder how they do it. An excellent example is venture capitalist and personal branding expert, Josue Arteaga.

Arteaga has already built a multi-million dollar business and is in the process of expanding it into a billion-dollar company. He is the vice president of Disrupt Media and helps multi-millionaires, celebrities and entrepreneurs achieve six to seven-figure personal brands. It is in venture capitalism that Arteaga is building the billion-dollar company, which the man refers to as his long term plan. So how exactly did he get here very young?

Investing in His First Business

Arteaga came from nothing. A rather sad situation influenced his venture into business, and it motivated him to be who he is today. His mother needed surgery when he was around 17, and the father could not help since he had just lost his job. The problems in the family triggered a need to change things in Arteaga. It took him about three years from then to start making money and afterward went into personal branding where he was making $17,000 annually. By the age of 19, Artega was making $144,000, and this when he decided to save up invest in his first business.

An old high school friend approached Arteaga and asked him to invest in his dad’s Mexican meat market and grocery store. Arteaga started saving up, and this meant he had to cut off his expensive habits. With the bad habits paused, he put together $60,000 in nine months, invested in the meat market and joined as a partner. This action set the pace for him as a venture capitalist, and he did not stop there.

With his branding business going so well, Arteaga is looking to hit the Billion dollar mark with the meat business. He is currently managing two million dollars in revenue from meat markets. As a result, Arteaga has become a top one percent earner in his age bracket, which is quite impressive. All these accomplishments have just motivated him to aim higher as an entrepreneur.

Arteaga has big dreams for the meat business in the next seven years. He wants to expand to owning 1,000 meat markets and make a billion dollars in revenue annually. It sure sounds like a crazy fete but not impossible for the genius venture capitalist. If it does not work out this way, Arteaga thinks $10 Million in revenue a year won’t be a bad idea. His other ambition is to turn his online business into a need-based business. He wants to teach other entrepreneurs how to do what he does.

Arteaga’s money philosophy is that online money is fast money. Shopify stores, Facebook ads, Ecom, social media, are sure ways to make quick cash online. He advises entrepreneurs to get into these industries to learn how to create a business, make money fast, save it, and then invest it in something more long term.

The people doing good in those industries get put on but fall off quickly. Facebook ads eventually die out, Shopify stores get successful fast because of trends, influencers come and go, and Ecom is all about who is at the top of the search just like Amazon. All this is just a peek, and if you go about it the right way, it can set off the rest of your sustainable career.

Arteaga has proven to be the creme de la creme of venture capitalism at a very young age, which is not easy. He is the right mentor to all millennial entrepreneurs. By venturing into business, Arteaga was able to rise from the ashes. He made sure to bring his family along with him to the top, which is what most of us want in life. He is a pure genius of his generation.