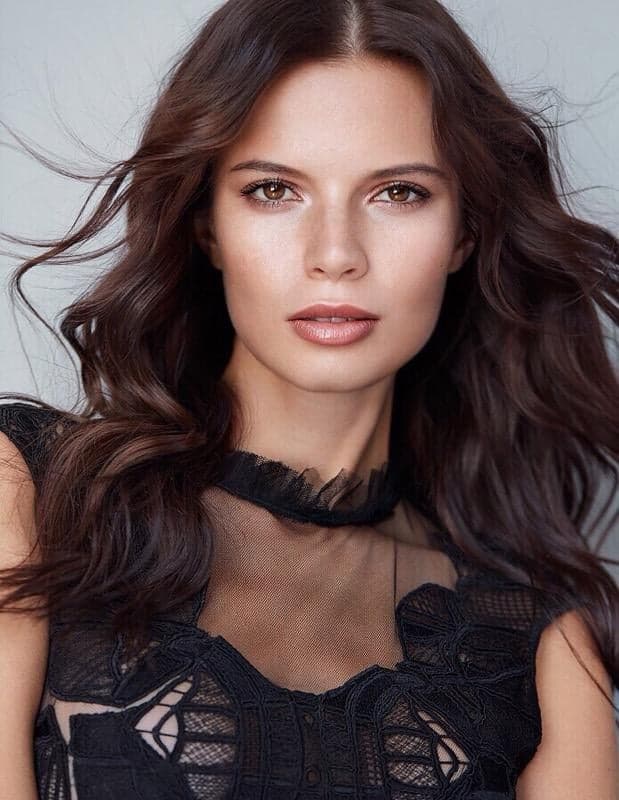 Michaela Vybohova’s career launched by accident,  She was discovered when a friend took her “as support” to a model search casting call.

After the event, Michaela said she felt so guilty but her friend showed full support, prompting her to pursue the career and see where the journey takes them both even if different directions.

Michaela started designing at an early age. When she was a 14-year-old girl she owned an eBay shop where she sold swimsuits ordered from Alibaba.

But these were no ordinary swimsuits. Michaela customized these suits by tweaking their designs and adding jewellery. Once the designs were done she sold her unique wears through her eBay shop.

Apart from swimsuits, Michaela always had an eye out for shoes. People watching was her favorite sport as she said, she watched women try on shoes in stores. After a while observing these women, something struck Michaela- Once these women found the right pair of shoes their whole mood changed.

Michaela longed to become someone who could change a person’s mood the way a right pair of shoes did for those women.

The fashion industry is one of the fiercest industries to venture. Staying relevant in the market means you have to be in a constant state of self-improvement.

Before she set out on her modelling career,  Michaela spent a couple of years learning the ropes.  This helped her a lot when she started work as a model for designers- she learned a lot from these individuals before building her fashion company-  Michaela V footwear.

Building a business from scratch isn’t an easy task for anyone- so many unexpected obstacles will come your way. Michaela faced problems every new business faces.

One of early business issue Michaela faced was problems with Customs.  Her first round of samples got seized by the Italian customs due to incorrect licensing. She also had challenges with funds- no one was willing to take on a low budget newcomer.

Most of the problems she faced when starting the firm were enough for her to call it quits. But she didn’t Give up. Michaela believed that there was always a way around every problem, no matter how tough it was.

Hard work and consistency were major factors that would contribute to her success.

A window of opportunity came for Michaela when a friend of hers, who was working with Pauline Ducruet on a charity event, mentioned her name and brand in a conversation with the Princess.

Michaela received a call from her friend one day informing her that the Princess asked for a shoe sample in her size- she taught this was a prank set up by her friend and replied with a joke,  then she hung up.

Her phone rang several times that day until she found out that the whole thing wasn’t a cruel plan but was actually the real deal.

Michaela has proved that with the right motives and enough hard work you can make your dreams come through.

Now she is the CEO of a footwear company that brings smiles to women’s faces around the world.