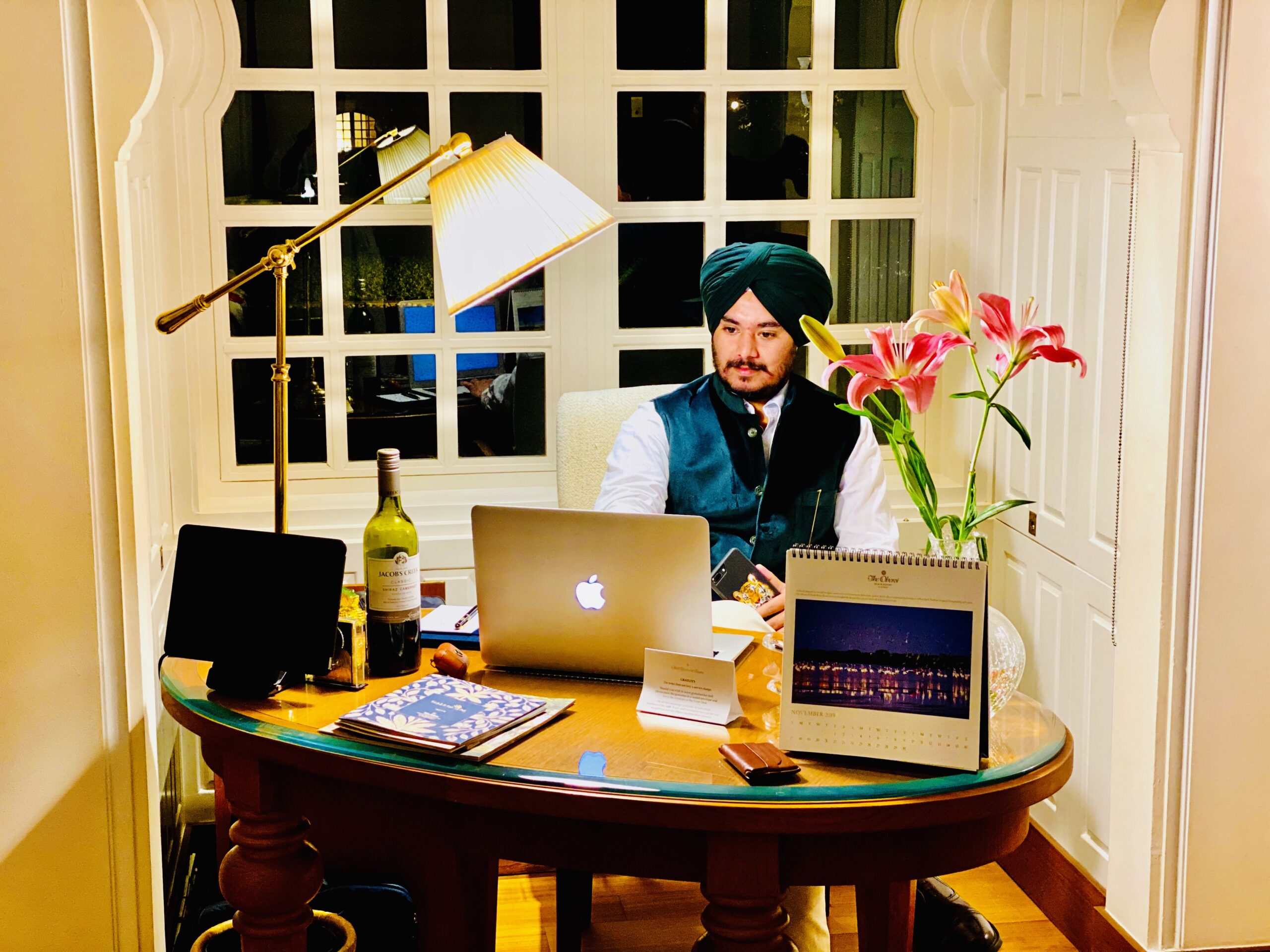 In a global, hyper-connected economy, where security failures in one corner of the world can lead to an economic catastrophe on the other side of the world, it’s in everyone’s best interest to promote greater security and prosperity everywhere. Especially in the world’s most fragile states, economic development is critical to stability. The only way out is to promote and support local brands and entrepreneurs and WAF Enterpreneurs a major one when it comes to building up business, entrepreneurship.

Gursewak Singh Jassal, the director of WAF Enterpreneurs is the man behind this huge and successful venture. He was born in a small town in Rajasthan, never saw any extravagance around him growing up. As a child, he never really had a permanent residence. His family was always moving from one state to another and so Gursewak Singh Jassal had to continuously change schools. After continuous moving, he finally found his permanent residence in Chandigarh, Punjab.

He graduated from one of the top colleges of Chandigarh and did his post-graduation with utmost zest. Since his younger years as a teenager, Gursewak Singh Jassal has always been inclined towards connecting with people. He did multiple jobs to gain as much experience he can. Tour and Travel, Management, Social Media, photography, backstage handling, real estate are a few to name. He also tried his hands at developing his own business but failed. He also did jobs in various big firms. He also joined his family’s legacy of media, but nothing ever lifted his spirits. Even after all this experience, Gursewak Singh Jassal could never match his passions, but he never lost hope.

Gursewak Singh Jassal always felt that something was missing. He was not very satisfied with his life, and he had the guts to change it all.

But his economic and financial background did not stop him from dreaming big and being ambitious. He wanted it all, and he was willing to work for it.

Coming from a middle-class background Gursewak Singh Jassal is now earning in six figures. With his and his team’s hard work and dedication WAF Enterpreneurs has reached this level. The mission is to produce the maximum amount of your entrepreneurs. Provide the generation with financial stability rather than just a degree, To provide with more and more job opportunities. Education is important but bookish knowledge is not what will keep you going. Learn more about him @gursewakjassal

Related Topics:Gursewak Singh Jassal
Up Next

Meet Kamil Ahmed, a successful leading businessman who has a divine passion for cars.

I've always had a knack for storytelling! Hi there, I'm Mohit Churiwal. I'm a copywriter and, a blogger. I Interview individuals who've achieved some sort of success in their field- Actively building a knowledge base for Millenials