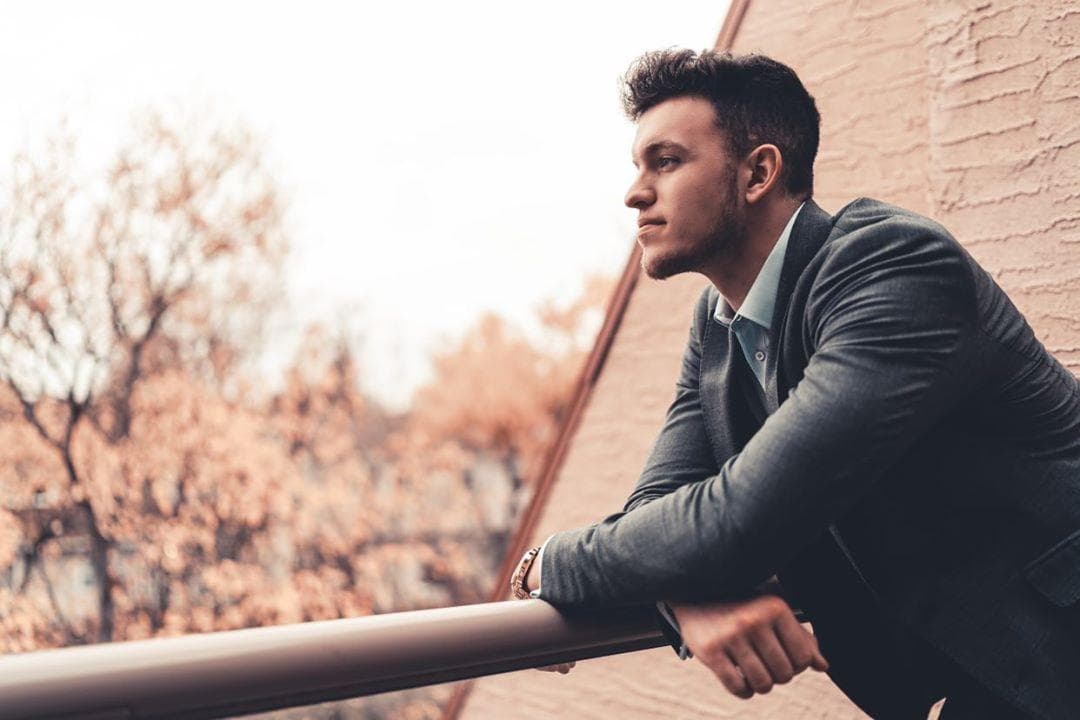 Luke Lintz is a serial entrepreneur and the founder of HighKey Holdings, an entity that owns several different companies. HighKey is an innovative brand that appeals to the general public with futuristic technology and interests higher-level business people with massive personal brand growth strategies.

Over the past four years, luke has done nothing but become part of the elite. He’s one of the only few people who can claim they’ve started a business at 16 years old and scaled it to $1million by 19.

He and his brother, Jordan Lintz, both run the firm together and have taken their brand to unbelievable heights.

Since Inception, Highkey has created an immeasurable amount of social media content for itself and its clients.

Highkey has also gained tens of thousands of followers on their platforms through the use of eye-catching videos and posts.

This was enough social proof for large net worth individuals such as Stefan Aarnio and a host of other clients to work with them.

After several months working with these large net worth individuals, Luke learned a lot of valuable business and life lessons.

These people were not only his clients; they became a vital part of Luke’s life.

Due to demand from their clients, Luke and his brother Jordan split HighKey into three independent firms;

HighKey technology Inc is a firm whose sole aim is to provide anyone with futuristic devices and consumer electronics such as wireless Earbuds, speakers,  charging backpacks, etc.; All of these at an affordable price.

As a full-service social media management agency for person brands, Highkey Agency helps its clients with content creation, post-management, and growth across major Social Networks such as Instagram, linkedIn, Youtube, and the growing entertainment sector known as podcasts.

Last but not least is HighKey Clout.

HighKey clout is a firm that connects influencers with large organizations and personal brands; this guarantees both parties get what they want. It’s a win-win situation.

When Luke set out to start Highkey Technology, he pictured where the brand would be in a decade.

He didn’t want a brand that would rise with the trends and hit rock bottom when the trends die down.

He decided to create a business that would operate by the principles of networking, consistency, and top-notch service.

This business model has paid off. The firm rarely goes after it’s clients due to the high amount of referrals that come in.

Till today, Luke is thankful for building meaningful connections with his clients rather than just chasing the cheque.

He recommends that every agency owner focuses on producing the best services possible, and the clients will come.

Who is Giacomo Def?