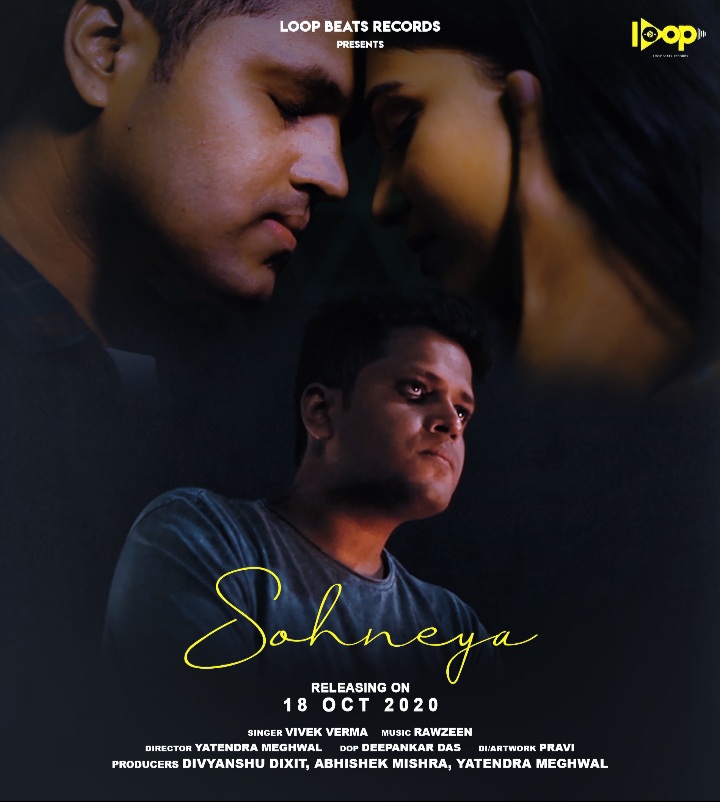 When we look around us closely, we get to know that India is indeed a blessed place in the world that has been giving birth to many talented minds. It is these talents from India in not just one industry, but across many others industries that have taken the name of our country on the global map, and who can ever beat us in the world of music? The world has seen some of the greatest and the geniuses in the musical industry of India, who have inspired generations and are still doing the same, adapting to the changing tunes and trends of the industry. Evolving according to the modern new music culture is something rising music label ‘Loop Beats Records’ have been doing successfully. This outstanding music record label has left no stone unturned to entertain their listeners and fans and are all pumped up to keep coming with new songs and give a unique dose of entertainment to all the music connoisseurs and lovers of the country.

Recently, the company is prepping itself to launch its new soulful and expressive track ‘Soneya’, which is seen as having the potential to be the promising most song of the year. Loop Beats Records is one of a kind music company that is soaring high by taking the underground rap culture in India to much greater heights.

Soneya is the newest track that is coming up with his music label Loop Beats Records and for which he looks highly confident as he believes that people are instantly going to fall in love with the track as the music produced by RawZeen, the Indian rapper & Music Producer that most music experts and listeners around the country are talking about. The vocals are given by Bollywood singer Vivek Verma who is launched by Loop Beats Records and features the talented and beautiful model Nasiban Nisha as the female lead, Song directed by Yatendra Meghwal. The newest track is produced by Divyanshu Dixit, Abhishek Mishra and Yatendra Meghwal.

India’s music culture is a world of its own. Till date, it has opened doors of many opportunities for true talents and Loop Beats Records does the same, it supports young talents, rappers, singers, music producers of India, who need that little push for making their success story a reality for them.

Music lovers can’t contain their excitement for Soneya to get released, which will be out soon on 18 October, 2020 and would connect deeply to all the listeners out there who long for such mesmerizing musical tracks.

Shubham Kalosiya is an established technical expert with 5+ years of background in public relation and Digital Marketing. His passion for helping people in all aspects of online marketing flows through in the expert industry coverage he provides