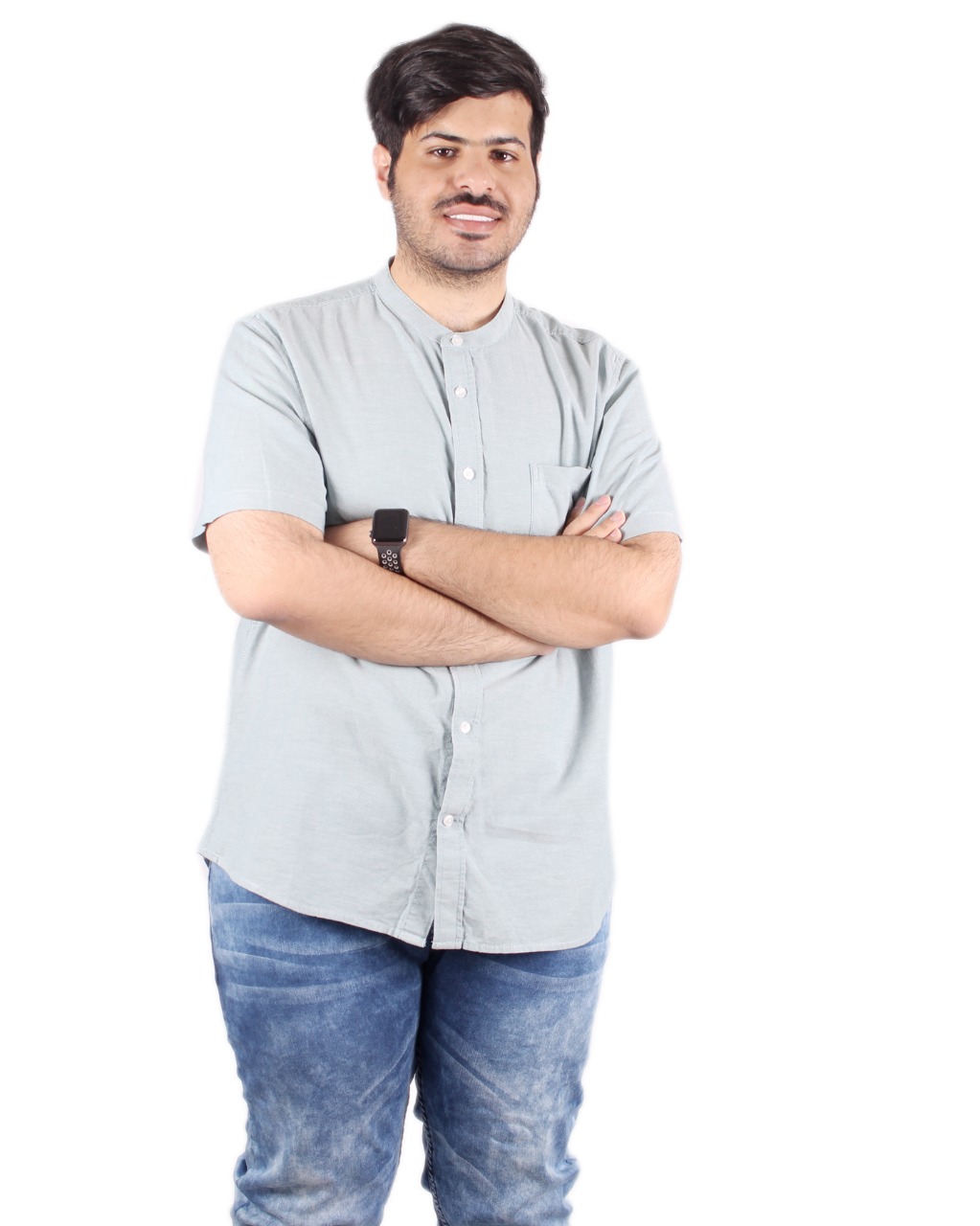 Making an influential career by listening to what his heart sought has brought him to the forefront of the industry.

When people speak about their journeys, they mention that the many struggles they faced along the path helped them earn the major part of their success, as that is how they grew. To learn what made them successful is also to learn how they stayed resilient and confident while they faced these hurdles all alone on their respective journeys. All those people who gave a tough time to the tough times in their lives by staying strong and positive are the ones who have truly gone ahead in creating their unique niche. Facing much bullying and still overcoming the same with confidence is one such writer and film-maker named Ahmed Abdullah Al-Mutairi. Becoming a writer and turning into a film-maker may all at once sound like a daunting task, but it is something that has been beautifully achieved by this young talent from Unaizah, Saudi Arabia.

He knew the innate skills in him as a writer and the creative mind that worked upon many ideas all at once. Understanding this talent in him, Ahmed Abdullah Al-Mutairi decided to be a writer while he was still studying and a teenager and wrote his first novel by the name Diwan Al-Orouba. Little did he know that the dreams he saw as a young boy could one day become his reality and make him both a writer and film-maker.

There are so many other youngsters who wish to replicate his success in the same industry and find motivation with his writing skills and the films he has made so far. To further motivate all these people, Ahmed Abdullah Al-Mutairi has come forward to share a few general tips that, according to him, will help others in starting a business or help them to find success in his industry.

• Be passionate: There is nothing in the world that cannot be achieved if individuals work with passion, says the young talent. He advises people to fall in love with what they do and then see the magic in the form of success coming their way.
• Believe in yourself: Ahmed says that having a strong belief in oneself will help people to stand strong in front of innumerable hurdles that may come their way. It is essential for people to believe in their dreams and themselves to listen to what their heart says is right, take pertinent actions and create their unique success story.
• Learn from other’s mistakes: It is important for individuals to see what goes wrong in the success stories of others, what they must avoid doing and what things they must focus on to improve upon their talent and skills for heading towards more success, believes Ahmed.

Starting his journey at the age of 18, debuting as a writer with his novel to becoming a film-maker and now a known personality in the industry with multiple success and increased followers across social media, Ahmed Abdullah Al-Mutairi truly started from scratch and earned the prominence he aimed in the industry.

Mevrex is an agency set out to provide solutions for any and all problems faced by those who want to revolutionize this society with their exemplary ideas. From providing you with the most visionary and professional services to ensuring a friendly environment, we are determined to help you reach every milestone found on your journey. Mevrex is handled by extremely diligent and skilled minds who with their efforts will help Mevrex bring your project as close to perfection as possible.