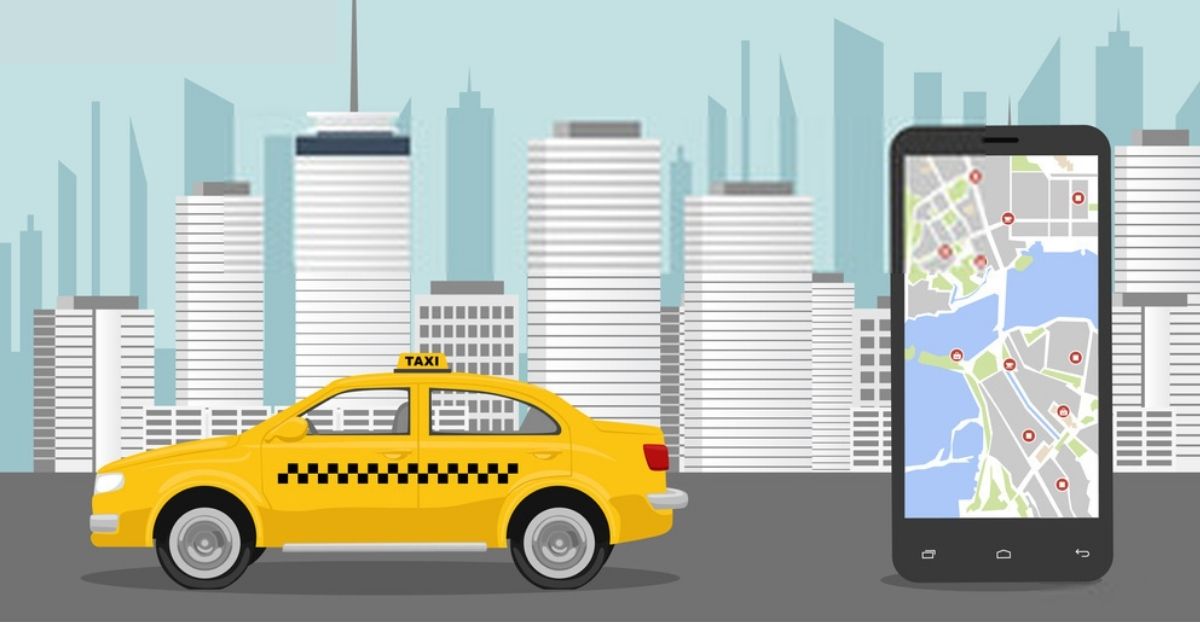 California – The Epicenter of Innovation

When William Hewlett and David Packard started their company by manufacturing an audio oscillator in California, they would not have imagined that the spark that they ignited would turn into not only a technological but a cultural phenomenon in the days to come! The creation of Hewlett Packard in 1938 is considered to be the starting point of Silicon Valley.

Needless to say, Silicon Valley today shares an unquestionable relationship with high-end technology companies. The area, comprising cities like Sunnyvale, Santa Clara, Mountain View, Palo Alto, Menlo Park, Redwood City, and Cupertino is the home to some of the most prolific companies in the world like Facebook, Google, and Apple. It is also the home to some futuristic companies like Tesla.

The year 2009 can be considered a turning point not only in the history of California but across the whole world with respect to transportation. A technology company called Uber unveiled a new method of booking cabs by bringing in the goodness of the GPS, navigation, and a personal profile. All the uncertainty associated with building a taxi was effectively eliminated by the introduction of that app.

Uber has become so powerful in its home-stadium that the state of California represents about 9% of the rides and deliveries of Uber globally. That amounts to about $1.63 billion in 2019 alone!

In a little over a decade, Uber has established its presence in over 600 cities spread across 70 countries. The market cap of Uber is over a 10th of $1 trillion in spite of the blow suffered because of the pandemic.

What is interesting to note is that even some of the arch-rivals of Uber like Lyft have also established their presence in the state of California, and even particularly, in the city of San Francisco. Lyft has stated that California represents about 16% of the total rides of the company and it was worth about $576 million in 2019. This coexistence has only proved that there is a fruitful possibility of competitors offering congruent services profitably thriving in the state of California. There are, however, a few important pointers to be noted before you start your business in California.

It wasn’t, however, a bed of roses for Uber. Any innovation is bound to be met with the manifestations of inertia, and Uber was not an exception. In the initial days, there was a lot of confusion about its operations and Uber faced some steady opposition from the traditional taxi drivers and transportation providers. There were also allegations of the behavior of the drivers which wasn’t entirely new. However, since there was a large company to attribute, the allegations grew stronger and focused on the brand Uber.

As you may have known, apart from the process of booking a taxi, Uber also introduced… or rather re-introduced sharing economy. This meant that people who drove cabs for Uber were not classified as employees but as driver-partners. They were, in essence, gig workers who were not under any employment contract, relieving the company of certain heavy-duty responsibilities.

The Californian Appeals Court, in October 2020, mandated that Uber would have to reclassify drivers as employees and this would entitle these drivers to receive benefits throughout the year irrespective of whether they getting gigs or not. There were, however, a few clauses that gave companies like Uber some special exemptions. The very next month, the same court passed a ballot measure exempting on-demand mobile app taxi companies from establishing adherence to the state law.

Although in the end, the victory belonged to Uber and other ride-hailing companies, it is to be noted that the legal system of California came to the rescue of drivers but no other jurisdiction did! This is one of the many examples of how it could be a bit more complicated than usual to start a business in California.

There may be a lot of complications but it cannot be denied that California is quite welcoming when it comes to innovation, and that is, perhaps, the reason why so many successful startups have sprung up in California. Even when it comes to taxi booking apps, there are different business models that you can explore.

The most successful and obviously, the most replicated business model is the aggregator model. In this business model, your app acts as a bridge between the demand for transportation and the supply of driving services. The primary source of revenue is the commissions collected from drivers. You can also earn revenue by hosting ads from third-party vendors and by creating subscription plans.

Just like any other part of the United States, and for that matter, the entire world, a few taxi businesses have already established their supremacy. They have a well-established fleet of drivers and a brand that they can capitalize on. These taxi businesses can, in an endeavor to keep up with technology, introduce their own taxi app. Even here, the business can earn its revenue from advertisements and subscription charges. Since it has become more of a habit for people to take out their smartphones to book a cab, it has become mandatory for any cab business to have their own taxi app.

The compliance with the unwritten rules of perfection spells the difference between mediocrity and excellence. Although there might be a few purple cows here and there, a few set procedures will ensure that your taxi booking app enters into the realm of profitability without much hassle.

Work On The Idea

There are not only multiple business models but multiple avenues of the business itself! Instead of going with a taxi booking app that is expected to replace the traditional taxis, you can consider going for a corporate taxi solution or a women-specific taxi service. You can even specialize in carpooling or ridesharing or school trips. With so many possibilities, it is important for you to work on your idea.

The idea should be backed by meticulous market research that will prove in numbers, the possibility of success and profits.

A business is not only about profit but also about establishing compliance. The first step in this process is to register your business with the state of California. You can register your business either as a limited liability company or as an S corporation which can accommodate up to 100 US shareholders or a C corporation that can have unlimited shareholders from all over the world. If you would like to just get started at a small level, you can even consider establishing your business as a sole proprietorship which is the least formal structure.

As a registered business, you are also liable to pay taxes and comply with the three forms of the government: federal, state, and local. It is important never to compromise on the licensing part as it can not only attract unwanted penalties but also tarnish the image of your brand.

Keep Your Business Separate From You

Marketing gives you the wings it takes to capture your audience with your unique selling points and attractive pricing. If you need to take this message across to a vast audience, you will need to be heavily funded. Therefore, it is essential that you have the necessary funding in place, so you not only can engage in some adequately aggressive marketing but can also go ahead in acquiring the right skills it requires to steer your business in the right direction.

The Savior On The Tech-Front – While Label Solutions

It would have been quite a hassle to put together all the different elements of technology to build a holistic taxi booking application. However, with the advent of white label solutions, creating a taxi booking business has become simple and easy.

All you need to have is a proper Uber clone. The Uber clone script, as you may have known, is customizable and you can edit the code in such a way that it fits your business needs. The Uber clone app also ensures that you do not spend a lot of time and money in developing and testing a new app whose skeleton is similar to a lot of apps created already! You do not have to reinvent the wheel.

The lucrativeness of the Californian market has been established, and the processes in terms of operations and marketing have also been laid out. We have also given an easy way out with respect to meeting the challenges with respect to technology.

All that is left for the entrepreneur in you to do is to get in touch with an Uber clone app development company. They will take care to understand your requirement and give you the perfect business solution, so you can start your own taxi on-demand business in California.