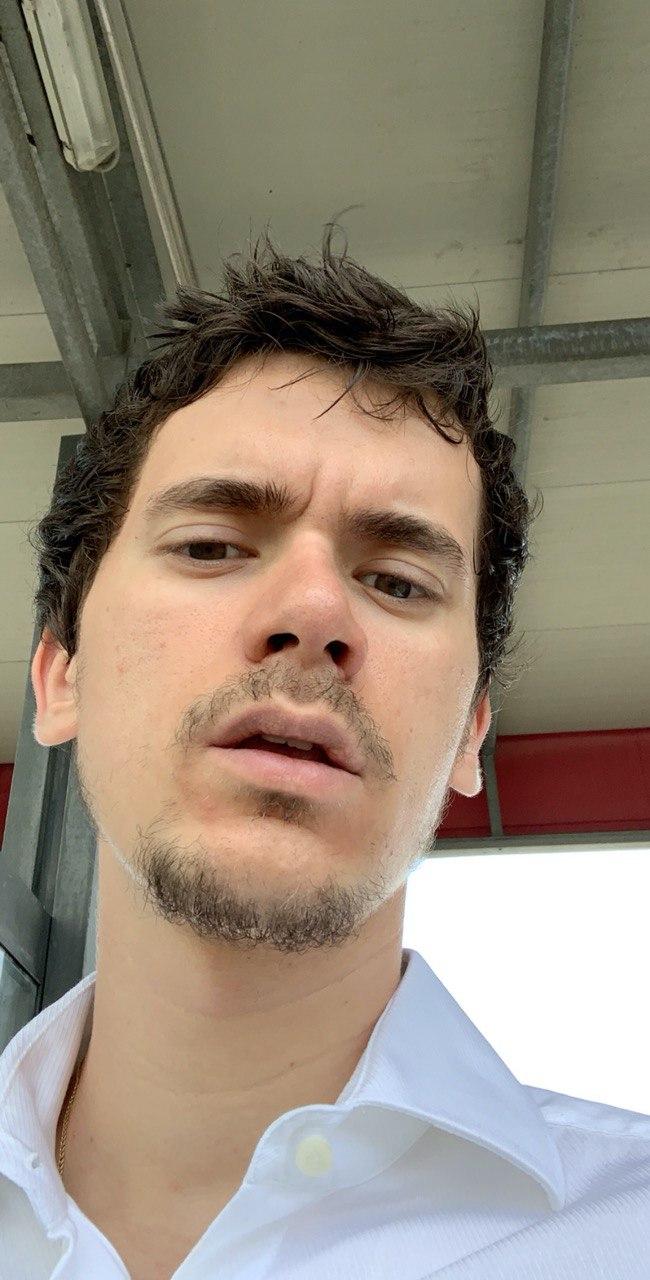 Michael Insigno, also known as Emicii, is an Italian music producer and entrepreneur, currently living in Sweden. He grew up in Italy, from an early age, he discovered to be interested in music, starting to produce electronic music on his own, which led him to the top of various digital charts.

We asked to Michael, to share with us, some tips and advices for new and upcoming music producers

How you reach your goals?

Achieving a certain goal in music requires great passion and dedication, not only during the effort, but often after it has been achieved. However, being detached creates emotional freedom. It means holding on tightly, but also knowing how to give up lightly, with nonchalance; it means trying with all your strength, being passionate, truly interested, but at the same time being absolutely willing to give up temporarily, and wait for a better moment.

Did you have any future projects?

I’m constantly working in the production of new projects and unpublished tracks, but in parallel with music, I’m also involved in entrepreneurship, with various commercial projects. We’ll talk about it in the future, for now my main goal is music, to continue producing, playing around the world and making people know me.

3 suggestions for those who decide to undertake this musical career ?

“To recap, I think that composing a new track is all about making it perfect no matter how much time it requires, so that it’s very likely that everyone will like it!”

Jimmy Boss : A Breath in the Music industry

Angelo Raguso, alias FAW9 : For almost ten years, he has dealt with electronic music, first as a Music Producer, releasing his music on top Labels in the sector, such as Spinnin 'Records, Elrow, Trax Records, Freakin909, Hotfingers and many others, to name a few, and then as a Label Owner for various record labels that launched and then sold or entrusted in permanent management to various collaborators. Today he is a Social Media Strategist, has worked and offered his services to top names in the American and European entrepreneurship sector, and writes as a freelancer, for sites like Disrupt etc