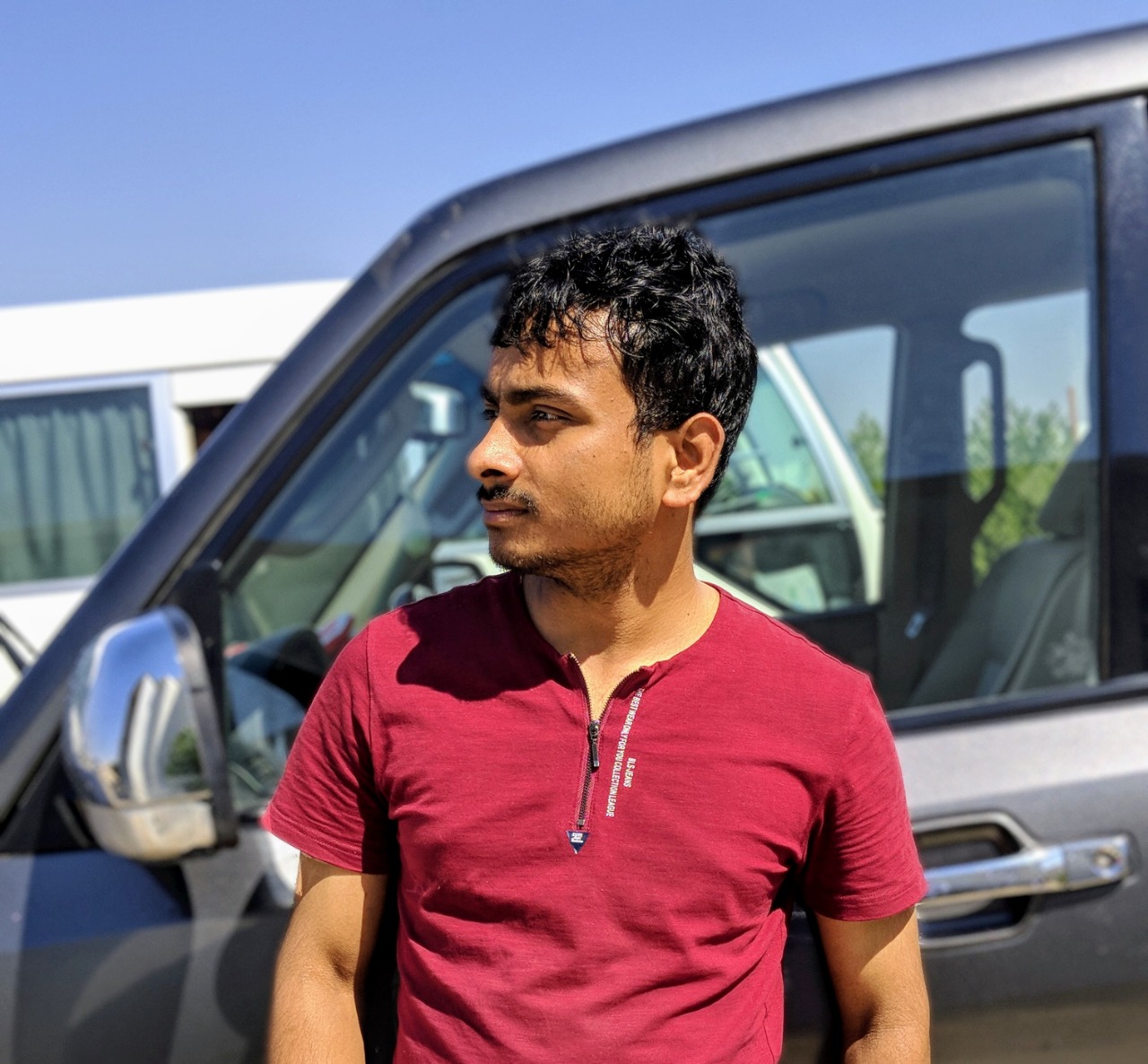 Born on May 7 , 1995 and grew up in a lower middle-class family, Yukesh Chaudhary always experienced a sense of fear, uncertainty, poverty, inferiority as well as the life of deprivation. His parents sacrificed everything they could to make sure Yukesh and his younger brothers Aditya Chaudhary and Abhinash Chaudhary receive good education. From an early young age,Yukesh always dreamt of earning plenty of money, so he could help his family to overcome the poverty rooted in his family.

He is from Dainiya, Morang and currently living with his Mother Yashoda Devi Chaudhary in Sundarharaincha Municipality. He Completed his 12th (College) from Sukuna Multiple College. Yukesh had started Online Marketing and Digital Promotion at the age of 18 as a Freelancer in the Eastern Development Region of Nepal.

Yukesh Chaudhary started as a freelancer and then slowly he began to get useful clients, so, he didn’t waste time and created his own company called Yukesh Media.Yukesh Media is currently the Publishing Platform Company which is Operating its services in Morang, Nepal. Sources Confirm Yukesh Chaudhary is Currently worth $2 Million Dollars.

Yukesh Chaudhary coded his first website when he was in grade eight. He always wanted to start something young. He realized formal education is not something which helps him to realize his dream. Therefore he prioritized self education over formal education.Yukesh made entrepreneurship the main goal of his life. Focusing on entrepreneurship and building self skills was the real hope for him. Therefore, he chose social media to start with.

He was learning new Skills every daily. Yukesh Chaudhary, young Digital Marketing Guru feels digital marketing is not that simple now. You need to update yourself every day. As rules are changing on every social media platform, one wrong step can kick you out of the competition. In a span of just 5 years, he became very popular, the reason being his hard work and passion for Digital Marketing.

Yukesh sees a huge opportunity in the social media sector. He believes everyone can thrive using social media platforms but youngsters should not stop learning and improving their skills every day.

Related Topics:Yukesh Chaudhary
Up Next