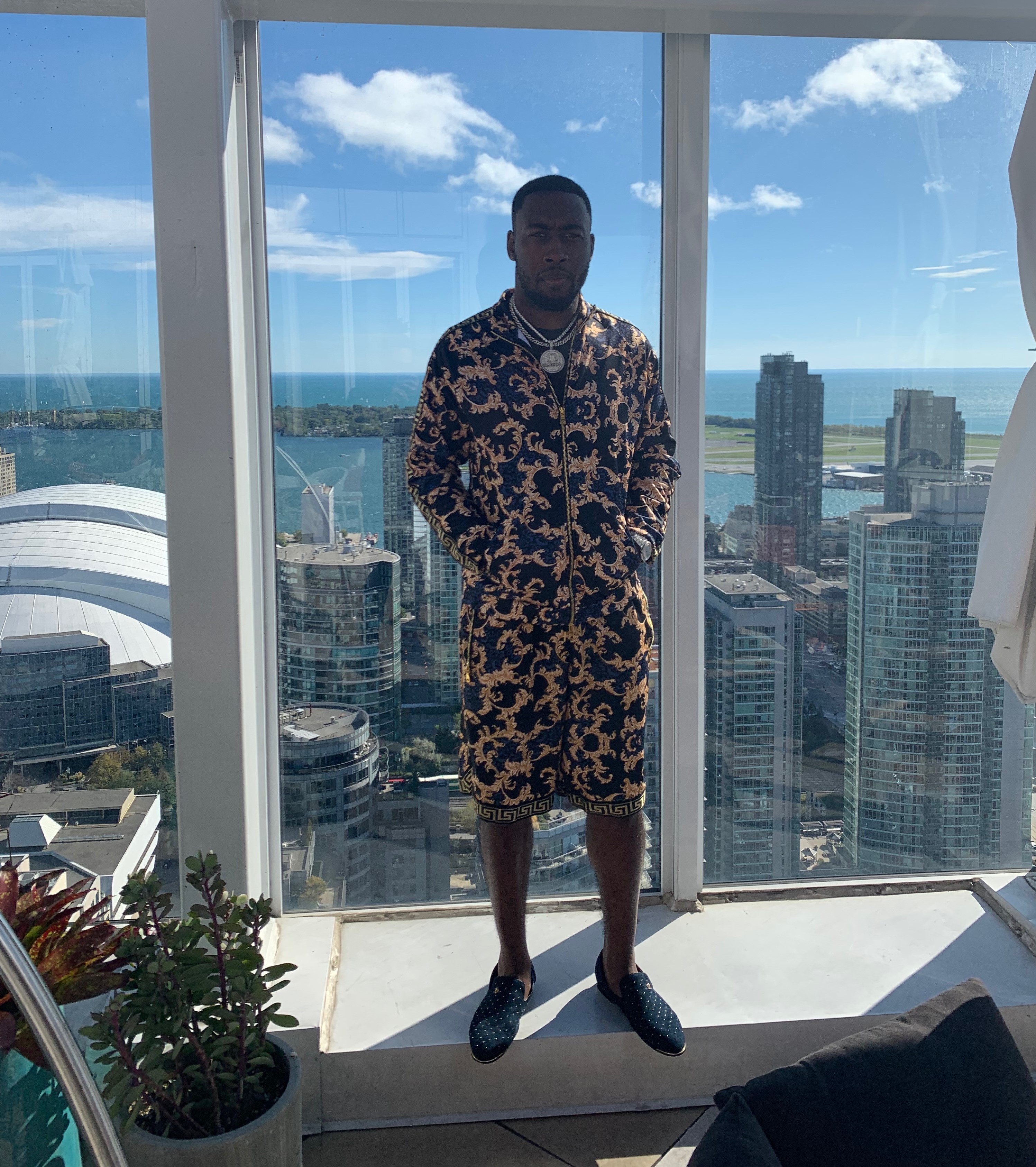 Keen on making money from a young age of 17, Emmanuel has worked hard shuffling between different minimum wage jobs. From making Hollister and other clothing to fixing Xbox’s and other electronics, Manny (as he is fondly called) has done it all. He has never failed to pick up an opportunity or a chance to learn or to earn some money. He grabbed every opportunity that came his way.

One such opportunity that changed his life was when at Manager at AT&T offered him a sales job looking at his convincing personality. After he was hired, he quickly learned the tricks of the trade and was among the top 10, and so came his way his first promotion and he was promoted as the store manager. But unfortunately, all his employees quit and he had to work for more than 66 hours a week to maintain the store. That, in turn, doubled the numbers again and in the next 2 months, he was promoted again. And then his performance kept earning him promotions and he was soon promoted as a District Manager. AT&T helped him learn his lessons on running a business and soon that was going to help him in a big way.

A few years later he met someone at the poker club and was startled at how he was blowing all his money. When Manny out of curiosity asked him what he did for a living, he came to know that he ran a few call centers. And that was the beginning of his journey as a businessman. A year later he opened his call centers. Next, he invested in some small businesses such as lawn care, car washes, prepaid phone stores, etc. Then he learned the profitability of income tax offices and started with one and soon expanded to 9 offices. On the way, he accumulated loads of other businesses which included daycares, real estate offices, amazon stores, and his passion – his Music Label; Omega Music Marketing and currently he works closely with many renowned artist and producers – Migos, London on the track, young Gambino, etc.

Though Manny is into a wide spectrum of businesses his three major businesses include his 9 tax offices, his real estate office and the Record Label that he cherishes. All his businesses are running successfully and his main aim is to make sure Music comes in the center of Florida.

According to Emmanuel Almonor AKA Manny Mclaren, nothing in life comes so easy and there will be ups and downs. He talks about not trusting people so easily and wants people to know that everything needs to be contracted and documented. Another thing he warns people of is to avoid doing too many things at a time. According to him picking up one thing at a time, perfecting it and moving on to the next is the best way to build successful businesses.

He believes that Saving Money, meeting new people, learning from his own mistakes, waiting for the right opportunity and giving in 100% when it comes is what has worked for him. Manny believes that consistency is the key to success and if you want to be successful in your endeavors you have to chase your dreams with the same perseverance and enthusiasm each time, every single time.