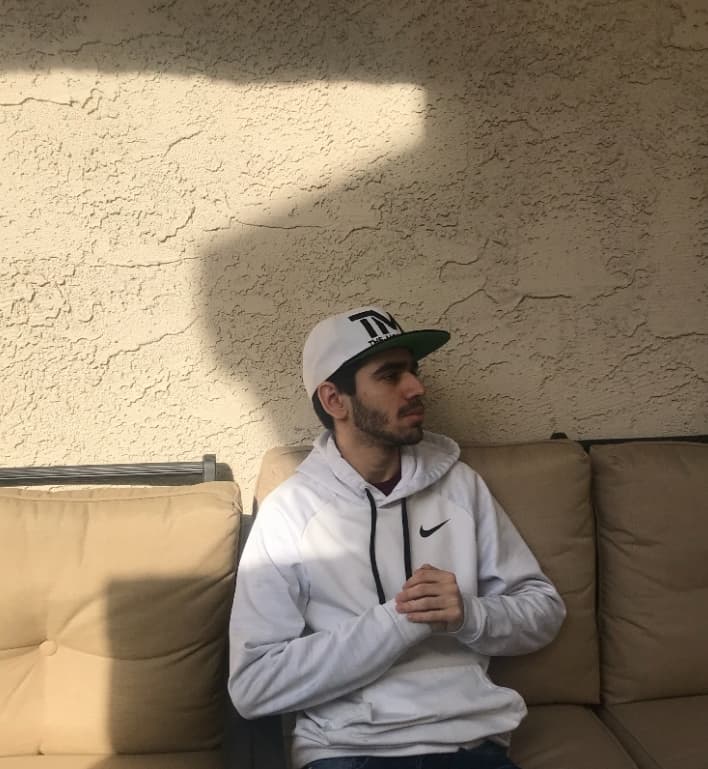 Edward Shatverov is an entrepreneur, real estate investor, and e-commerce expert who’s known today as one of the most influential millionaire mentors on Instagram. At the young age of eighteen, Edward amassed millions of dollars in net revenue, this amazing feat classifies him in the category of one of the youngest millionaire entrepreneurs on the planet.

In this article, Edward reveals how he’s achieved such an incredible amount of success at an age where others are still trying to figure out what to do with life.

Carving out a name for yourself in any niche today in any difficult as ever. This is because of the amount of saturation in the market, and with the rise of social media, everyone tries to mimic what successful entrepreneurs do.

What most people tend to forget is that authenticity is the secret sauce to success in any niche. Edward acknowledged this little fact and secured his space in the e-commerce industry because he possessed techniques and ideas that no one else in the industry could think of. This gave him a fighting edge against his competitors.

When asked how he plans to move progress and expand his empire, Edward simply said: “by pushing forward.” He explains that if you stay stagnant and don’t make plans to break new boundaries, it’s as good as you moving backward.

Another thing he mentioned was the drive to pursue his goals. When he first started, he didn’t let his dreams and aspirations discourage him. He also didn’t let the opinions of other individuals around him bring him down because he knew where he was headed. This is the same attitude he plans to use to dominate his industry in the future.

A Man With Results!

An adage says; “Don’t tell people about your plans, show them results!”  And this is exactly how Edward lives his life.

Unlike his competitors, Edward’s level of skill in marketing and advertising has brought him results that are rarely seen in his industry. His methods are superior and they’ve been proven by being translated into millions of dollars in sales.