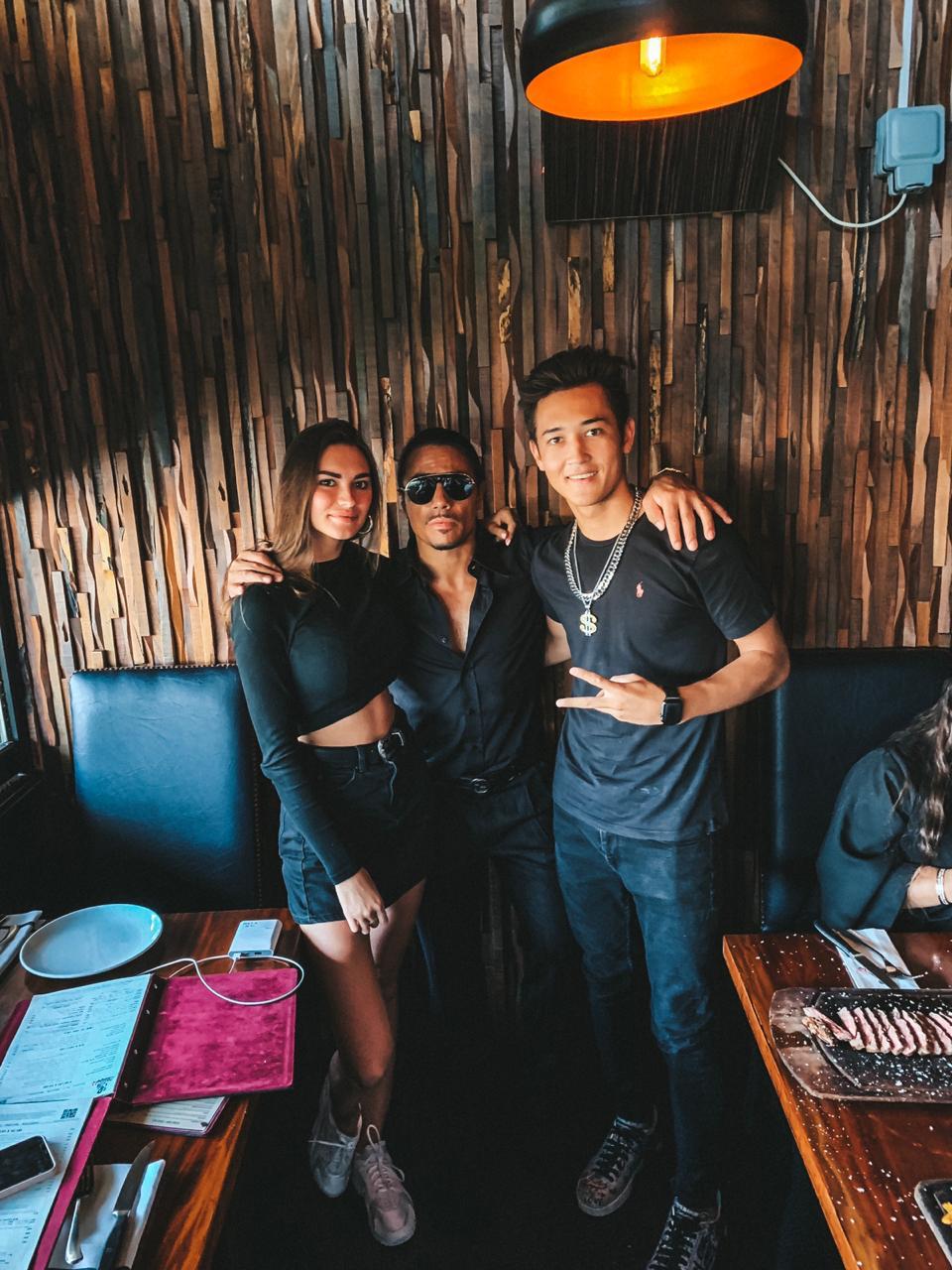 In Africa, an understanding comes that life consists not only of parties, entertainment, work, hustle and many other simple things in people’s lives, but also of really serious problems. It is there, in Africa, a place where people not only live or survive, but try to somehow exist. And this is really terrible. Governments and business elites from developed countries must do something to help people. This was told by blogger Dinat Gumerov, describing his visit to East Africa.

Dinat Gumerov is 20 years old, the blogger resident of Moscow, has a vision and a mission, which he is trying to accomplish. According to Dinat, the first thing he saw when he visited one of the countries of the region was the incomparable and original culture, the pristine beauty of the continent. Acquaintance with the culture of local tribal ethnic groups left a very vivid impression – nothing strikes a modern young man as much as contact with carriers of archaic culture.

6 tips to not go crazy in your home office