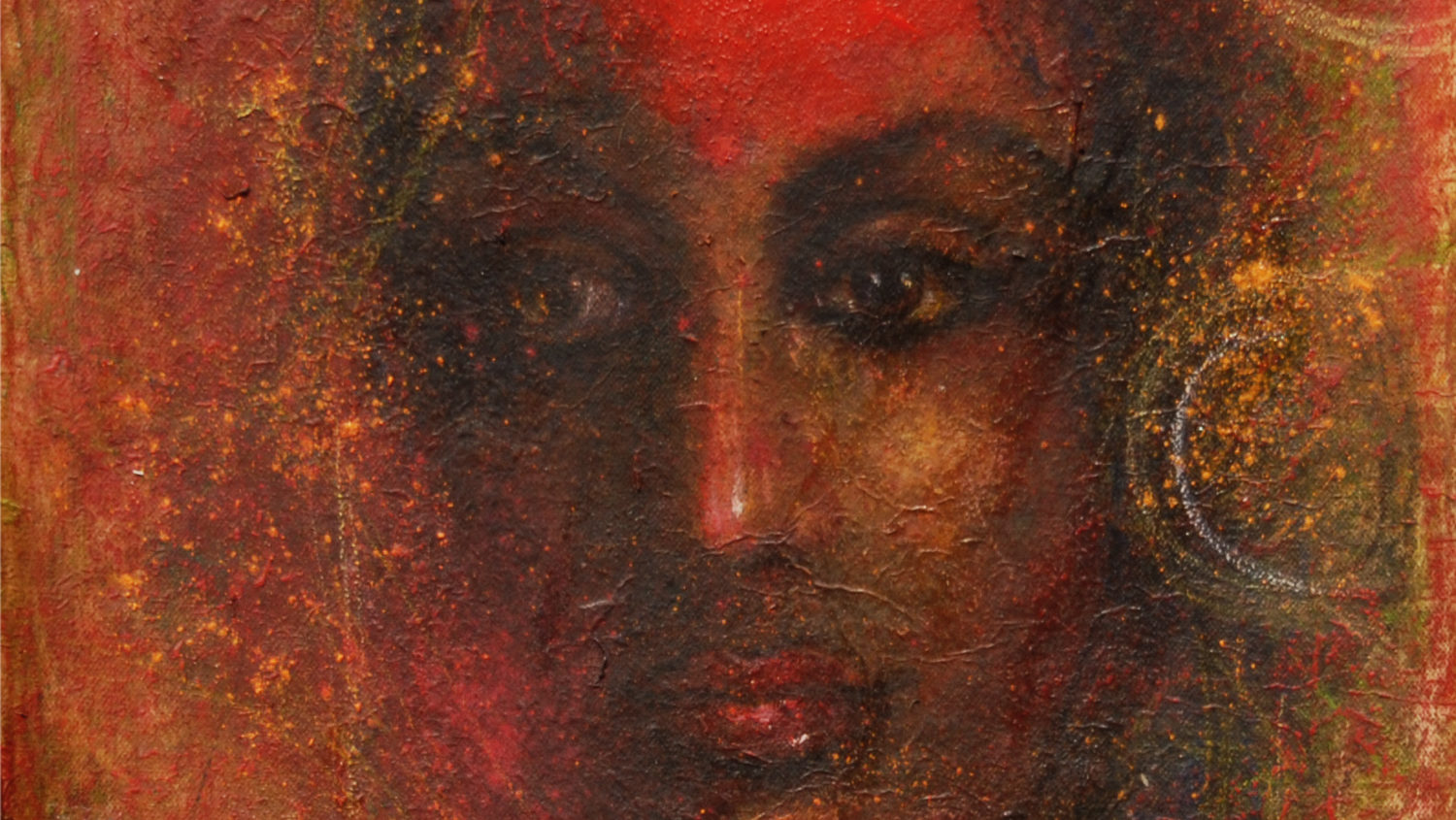 Recently I watched the documentary- First Man. I was startled to know that millions of years ago, in the troops of the primates that are believed to be our ancestors, females had a say in the decision-making process as a member. It seems, the more evolved we became, the more animalistic instinct we followed. Humans, like any other animal, tried to outmaneuver the physically weak amongst them- the women.

Contemporary art paintings rose in the 1940s. Like any other facet of society, it was also male-dominated. But, some of the women defied the ongoing norm and registered their presence in the art world. Consequently, there are many known faces that are known for their efforts to take forward the vision of artists. The female participation in the realm of art surged to witness some good gallery owners, art critics, dealers, etc. with some path-breaking artists.

Amrita Sher-Gil had a Punjabi father and a Hungarian mother. There are many lesser-known facts about her. She was not very confident about how she looked due to excess facial hair. This natural outcome of her sharing the Punjabi genes made her uncomfortable with her appearance as per a letter was written by her to her mother in the year 1934. She used to pluck them all day long. In the same letter, she expressed her desire to come to India from France.

The first thing she wanted to do after coming to India was to visit the cousin of Mrs. Fodor whose specialization was top remove facial hairs. In the same letter, she asked her mother to inquire about the time the process of removing the hairs would take, how much would it cost, and the ensuing and probable after-effects if there are any because she did not want to get trapped in some other serious problem at any undesirable cost.

This was a result of insecurity which compelled her to make efforts in looking more feminine. She was obsessed with the social conformists’ view of beauty. Though she was brought up in a non-conservative environment of France, this was the reason which drew her to India even though she did her graduation from the coveted Ecole des Beaux-Arts in Paris. She knew that her artistic endeavors are going to get a blow. For that, she was ready and more ‘ideologized’ than ready.

Her style was compared to the iconic figure of the Mexican origin- Frieda Kahlo. She was fully aware fo the fact that her art was not going to receive critical acclaim even though she has been raised with privileges. Being an outsider, was another story altogether. Indigenous people were wary of ‘cross-breeds’ at that time. The odds were potentially against her. She knew she had a long way to go to prove her potential and talent.

She rose to form her ashes like a phoenix, furious and vocal. But, her flow of voice was shut down under some mysterious circumstances. She died at a young age of 29 years i.e. seven years after coming to India. The art world has witnessed and borne many such tragedies. ‘Self-Portrait as Tahitian’ was one of those 200 paintings which she left at the time of her death. The celebrated work was included in ‘Document14’, an art exhibition that was organized at Kassel in Germany.

The world has been denouncing and condescending every voice who has emerged as a threat to their existing dogmas and diktats. According to Richard Bartholomew, “She was so outspoken that she antagonized many. Her contemporaries considered her a curiosity, a kind of hothouse flower of mixed culture. She was isolated and she pined for warmth, understanding, and friendship. In March 1938, she wrote to critic Karl Khandalavala, ‘Please, please come. I am starving for appreciation, literally famished,” as reported by the Hindu in their edition of 8th December of 2017.

Geeta Kapur is the wife of Nephew of Amrita Sher-Gil. She has written a critical eulogy of Bartholomew. She misses the imprints of women at the time when the wave of modernism hit India. It is depressing that all the eminent artists of that era were male. Sher-Gil had the potential to lead but she met the same fate as that of Van Gogh. They both were way ahead of their time, utterly misunderstood, and prejudiced. Van Gogh was elementary in starting the revolution which was later identified as Abstract art. Similarly, Amrita tried to make a mark as an artist in many hostile and unaccommodating conditions. The reason for these conditions, maybe, was her identity as a multi-cultures descendant and as a woman.

Women were subjected to similar condescendingness. They had to compete in the world where the answers to the questions were subjected to biased definitions. The aesthetics and its appreciation had become their inherited property which could only take a form after their opinion has been expressed.

Mrilanini Mukherjee was a feminine respite in the testosterone-filled art world when she was awarded the British Council scholarship for culture. She got to brush her sculpting skills in the fruitful environment of West Surrey College of Art and Design in Farnham which is situated at the U.K. Her art received critical praise for her efforts in adventurous experiments with dyed hemp as a medium due to which she was looked down upon and with suspicion and sometimes, intrigue. The Marvel lady of art claimed, “They think that if you are not working with stone or bronze you’re not macho enough,” when she was interviewed by Anshul Avijit in December of the year 2000. Savage eh! 😉

Are the realm of colors and imaginative ingenuity prejudiced against females still? Bharti Kher owes it to the prevalent social structure. The artworld is patriarchal as it is a part of the larger picture. Some also find it as a reason as to why weren’t there any female artists or sculptures in the traditional renaissance. We can only speculate!

Is Cushion Diamond an Ideal Cut Diamond Ring for You?

I am an art aficionado living in New York and Museum of Modern Art is my next home. I love to paint and keep my eyes open for a marvelous and ingenious masterpiece.