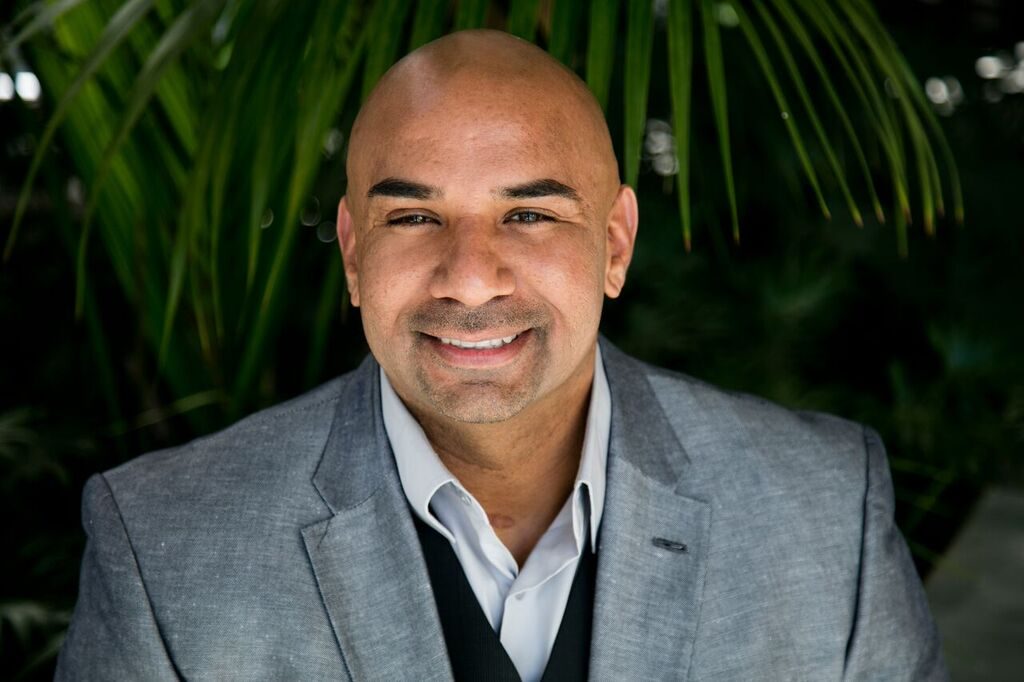 Business is a game of risks, and it takes one with tough skin to venture into the industry. The markets are unpredictable, and there’s no telling when economic collapse may hit. Businesses like real estate are the most affected by economic collapse, and no one knows this better than Dean Aguilar.

Aguilar literary came from nothing to become a seven-figure digital entrepreneur and one of the most sought after speakers on sales and mindset coaching. He is the CEO of Digital Muse and founder of Xavier Dean Realty and Dean Aguilar Group. Digital Muse is a brand consulting agency emphasizing on social media execution, while the other two are Real Estate companies. Aguilar has been through a market collapse and came out a winner, that’s what sets him apart from many entrepreneurs.

Dean Aguilar at a Glance

Aguilar comes from an immigrant family, and this was the first challenge he had to overcome. His father is Pakistani while his mother is from Argentina where they migrated from in 1972. They didn’t have much and lived in a one-bedroom house in Washington DC and later moved near to Falls Church, Virginia. Life was hard, and at some point, Aguilar was homeless for three months.

His family depended on welfare and food stamps. Facing those tribulations of being an immigrant pushed him to the wall, and he knew he had to do better.

At 13, Aguilar started bagging groceries and making three dollars an hour. He then developed a passion for fitness after turning 15. Shortly after Aguilar began doing personal training at a local gym and this gave him some experience in sales. Aguilar sharpened his sales skills quite fast, and by the time he was turning 21, he was running a fitness business with 61 employees.

While still in the fitness business, he met a mentor who was in Real Estate business and joined him as the lead agent in his mentor’s team. That is where his sales skills came in handy; he was making $300,000 a year selling over $20 Million in Real Estate per year by the time he was 26.

Rising From the Ashes

At this point in his life, Aguilar did not know that his biggest challenge as an entrepreneur was right around the corner. In 2008 a total collapse of the United States housing market happened.

He knew he had to reinvent, and that’s what he did. Aguilar fought his way through the market collapse to make even more.

After the Real Estate market collapse, he went back to the fitness industry.

The first thing he did was set up two fitness studios in Los Angeles, California. He did this for a while, learned a new skill in REO, and turned his attention back to Real Estate, specifically the California market. Surviving the market collapse created new opportunities for Aguilar. In 2012, he started mentoring other entrepreneurs on scaling their businesses and working through an economic collapse.

After surviving the market collapse, it has only gotten better and better for Aguilar. He went on to scale his business team, “Dean Aguilar Group,” and make $70 Million in sales annually. With this turning out to be a success, he launched Xavier Dean Realty, and it caught the attention of major news publications including Inman News,  Fox News LA, American Dream show, Lifestyles Tv Show and Tim Macy Show, a podcast. Aguilar has also been featured in Forbes, Inc, Bussiness.com, Future Sharks, Kivo Daily, Thrive Global, Succeed, Huffpost, Buzzfeed and Medium.

He gained 1000 followers every month across social media and in 2018 launched Digital Muse. The company is getting significant contracts with the top Fitness and Real Estate Brokerages in the country. Currently, Aguilar manages over $100 Million in revenue annually. He is also focusing more on his brand with three central beliefs, Mind, Body, and Action. Through all this, he always had a dream to lead and help others. Aguilar’s ambition is to impact and inspire millions.

Aguilar has proven to be a real entrepreneur by passing the ultimate test of a businessman. He has built his empire up from the ground and did it all over again. There is no doubt Aguilar can do it a couple of more times. He is truly a genius in his field and is giving back by training other entrepreneurs to do what he did.

Related Topics:Dean Aguilar
Up Next