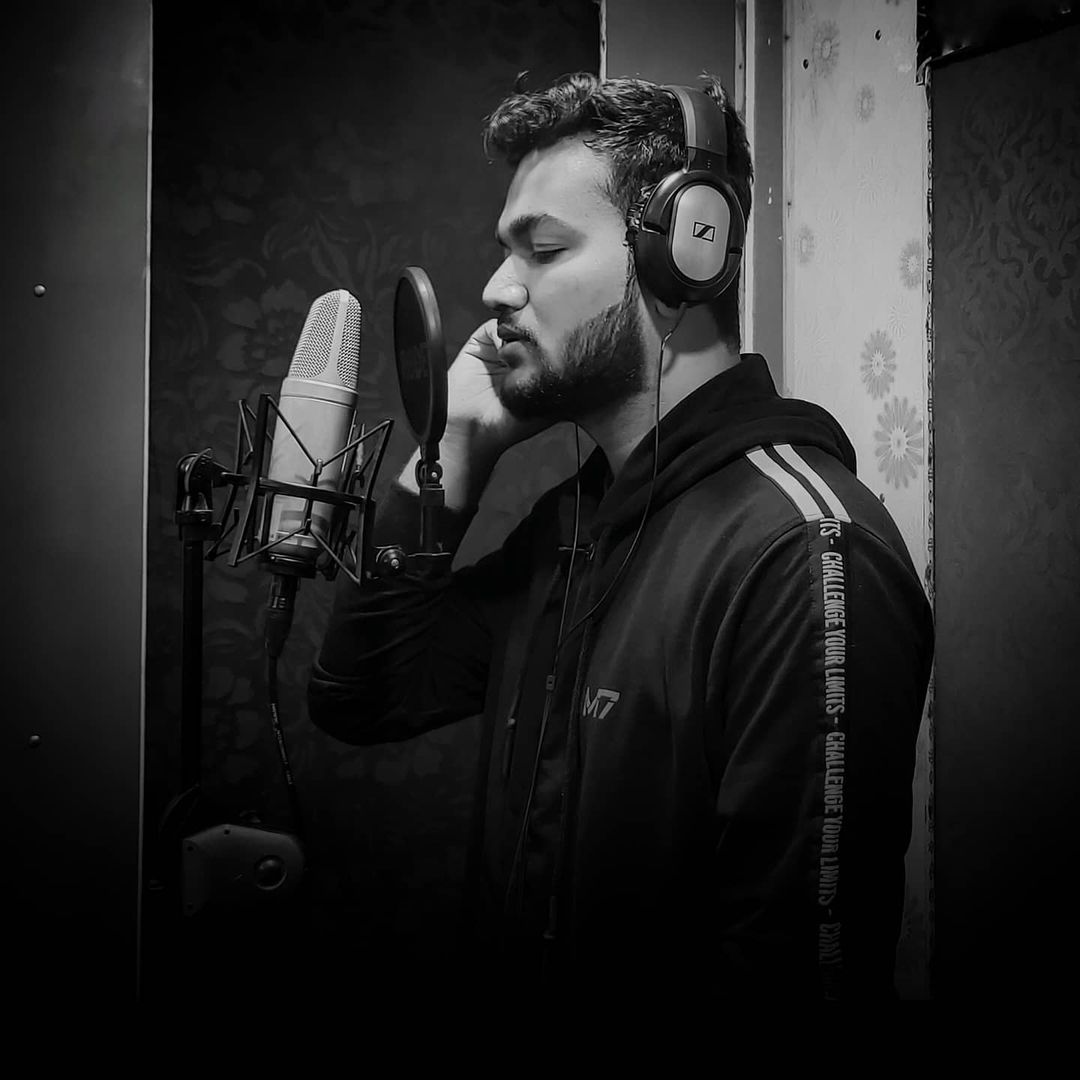 DBRAVE, whose real name is Danish Iqbal Khan, hails from the city of Darbhanga, in Bihar. He started out his life as any other boy, his attention went mostly to games and studies. But he had a hidden talent for singing. As a child, DBRAVE’s parents taught him classical singing and this paid off in the long run as it gave him a good voice and a background in music theory. His friends and family were very appreciative of his talent and this encouraged him to delve further into his love for all things musical. DBRAVE quickly found out that he had a liking for hip-hop and rap music. As an inquisitive and energetic teenager, this fascination with hip-hop music seeped into an appreciation for hip-hop dance. According to DBRAVE his moves would be enough to make all the girls fall for him. If you see his videos, I am pretty sure you would too.

When DBRAVE shifted to Noida for higher education after his class 12, he was met with a lot more free time on his hands. New accommodation, new friends… Although DBRAVE was excited for this next chapter in his life, DBRAVE reveals that he was naturally a little apprehensive at first. It took him some time before he was able to warm up to others and make friends but in this initial loneliness, an idea was born. DBRAVE decided that he would try his hand at rapping. Slowly he built confidence and would record himself rapping. He would also post these videos on his YouTube channel. His friends and audience seemed to like his style and so he carried on.

It is fascinating to hear about how a childhood interest can develop into the very thing that gives you fame and recognition for the rest of your life. DBRAVE was brave enough to believe in himself and his supporters. He began composing his own lyrics and animating them with a beat- an integral phase of his life. He didn’t give up in the face of adversity and continued working upon himself and his art till he was satisfied with what he had made. And so was born “Zila Darbhanga” in 2020.

The song became an instant hit and was even crowned the anthem of Darbhanga. One can only imagine the pride DBRAVE must be feeling in successfully representing and honouring his birthplace.  At the young age of just 20, DBRAVE was catapulted to fame. People were captivated by his lyrics and flow and were very surprised to know he had just turned 20. Within a span of only a few weeks, the song had garnered over 1 MILLION likes, along with thousands of shares and comments. DBRAVE however, didn’t let his newfound fame get to his head. Motivated by the love and appreciation from his fans, he is currently working harder to produce more fantastic content. Be sure to subscribe to his YouTube channel and follow him on his social media to stay connected and updated.

Related Topics:dbraveHip Hop
Up Next

DJ AKADE says,” Nothing is impossible. It’s all about mind games. If you can convince your mind you can do anything.”

Shecky : The journey of a young and dynamic Rap Artist from Senegal to the Hip Hop scene at Montreal, Canada!