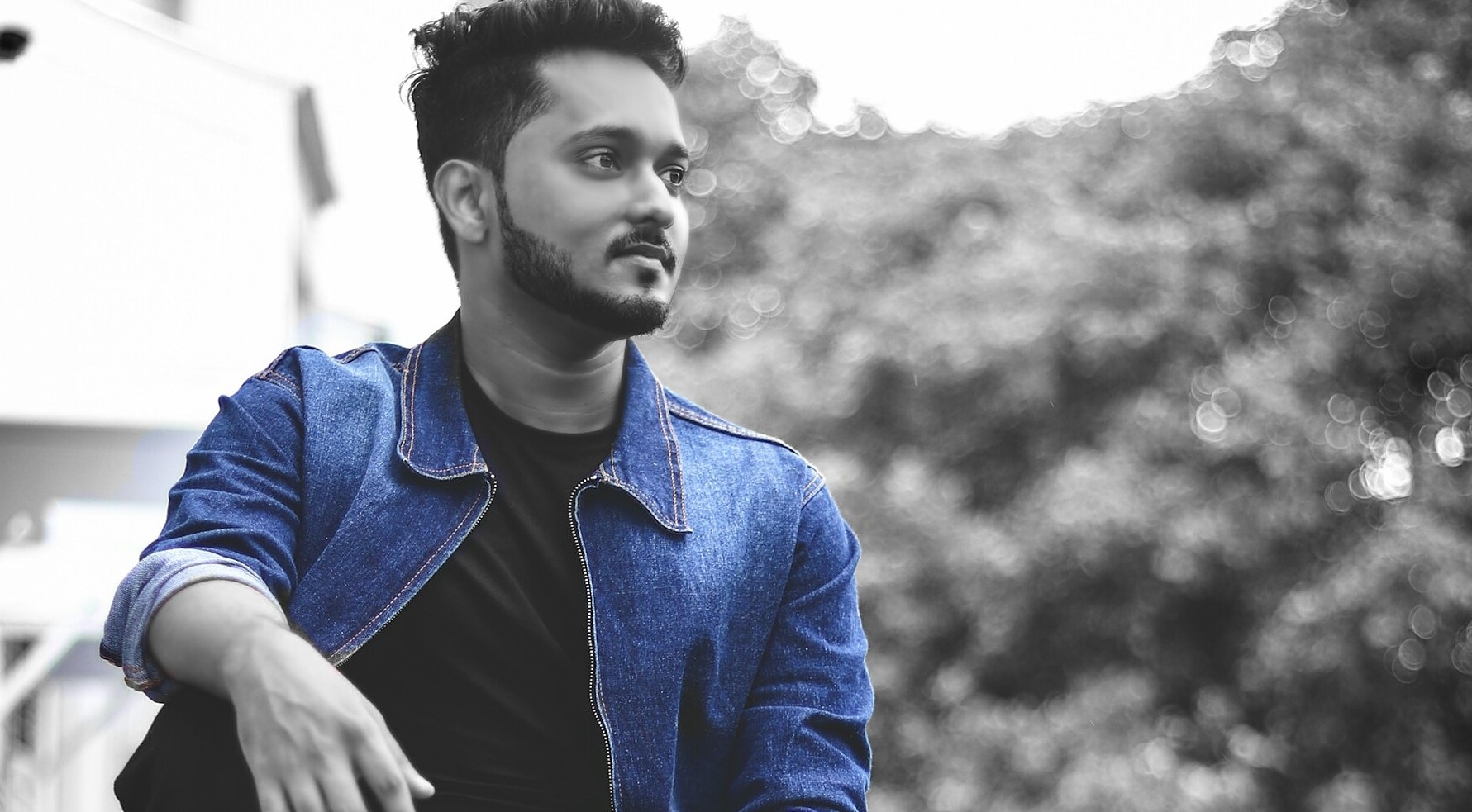 The subjective theory of value holds the position that value can be created by anyone simply by transferring ownership of something to someone who values it more without necessarily changing it in any way. Like transporting food from farms to consumers. But in this case, Jeetujayson thinks that value isn’t created by the middle man that supplies the food but was simply facilitating the delivery of something that was already valued by the consumer. People always valued easy food access, the middle man didn’t make people value it.

But can we make people value something that isn’t valued right now?

Let’s understand this with some examples. Currency is a piece of paper or some digital information stored on a computer. If I start circulating my own private currency it will be invaluable as a means of transaction because no one else is using it. But if enough people pretend that it is valuable and use it for transactions, it acquires value. But from where? Simply by perceiving value where there is none we can create value. If you believe strongly that something is valuable then it is valuable.

This also means that we can subjectively see no value where there is actual objective value for us. An example from the book Alchemy makes this clear. People often prefer the airbridge to get on and off of an airplane. But most people do not value the bus as much even though the bus will directly drop you off near the passport control so that you don’t have to walk too long with your luggage. We in fact feel cheated when we get a bus from the airplane to the terminal after paying a full fare unless it is pointed out to us that the bus is actually a better option since it is a shorter path to the passport control desk.

Another example of value creation is lying. Lying consistently until it becomes real but not the unethical kind of lies. Language isn’t a real thing, words are just made up the sound and believed by many people just like most fiat currencies are. And you can coin a new word and over time it becomes real if you push it hard enough. The word valuable also isn’t a real thing. In nature nothing is valuable or invaluable, everything is as it is, without identity and classification. Simply by lying that something is valuable it will become valuable eventually if you stick to your lie. And that’s how potatoes became valuable. King Frederick the Great wanted Germans to include potatoes into their diet to prevent civil unrest due to food shortages. People hated potato because it looks like a dirty rock and doesn’t taste good. People outright rejected growing it and rumor is that King Frederick had put people to death for refusing to grow potatoes.

So he lied, he declared potatoes a Royal vegetable and said no one except the royal family could eat it. He had them planted in the royal garden and protected day and night but just not that strictly so that people could steal it. Today people like the taste of potatoes, actually we don’t. The good taste of potatoes is a made-up thing or should I say an acquired taste. It was never there before, everything we value is an acquired taste or a derivative of it. We evolved psychologically and perhaps physically to see potatoes as a valuable food. We evolve and that’s what creates value.

Coming back to the middle man example. Supplying food from farms to consumers might not be value creation but evolving into a specie that eats it does create value. Any evolution whether psychological or physical can create value. Hence it’s safe to say that any subjective evolution of the psyche can create subjective value for an individual consumer.

Another example would be where the Japanese didn’t like the taste of coffee, thus it was hard to start a successful coffee shop in Japan since no one really liked it. So the solution was to sell coffee flavored toffee to kids and as that generation grew older they acquired a taste for coffee. They nudged Japan to micro-evolve to value coffee and this made it possible to sell coffee today in Japan. There are many ways in which you can nudge society into acquiring a taste. But it’s much harder than discovering something that people already value due to the natural evolution of our culture, mind, body, and environment.

What is the scope of subjective value creation for people that are reading this?

Perhaps we could nudge society to evolve in a direction that values sustainable living and help us move towards a circular economy as opposed to a linear economy which is what we have now. There is tremendous scope if we can solve this problem both technologically and socially. We wouldn’t have to exploit our planet so much if we could satisfy human needs with psychological solutions. We are the most physically comfortable generation so far because of all the products and services that are available to us. But we can’t in the same breath claim that we are the most joyful generation. So with subjective value creation, we could help people be happier with less material consumption. In theory, at least this seems to be possible.

Ankur Kishor: The Digital marketing landscape is constantly changing as it evolves with new technology

HARDIK KATARIYA : AN EXAMPLAR OF SUCCESS.

I am Swapnil Devre contributor to disrupt magazine.