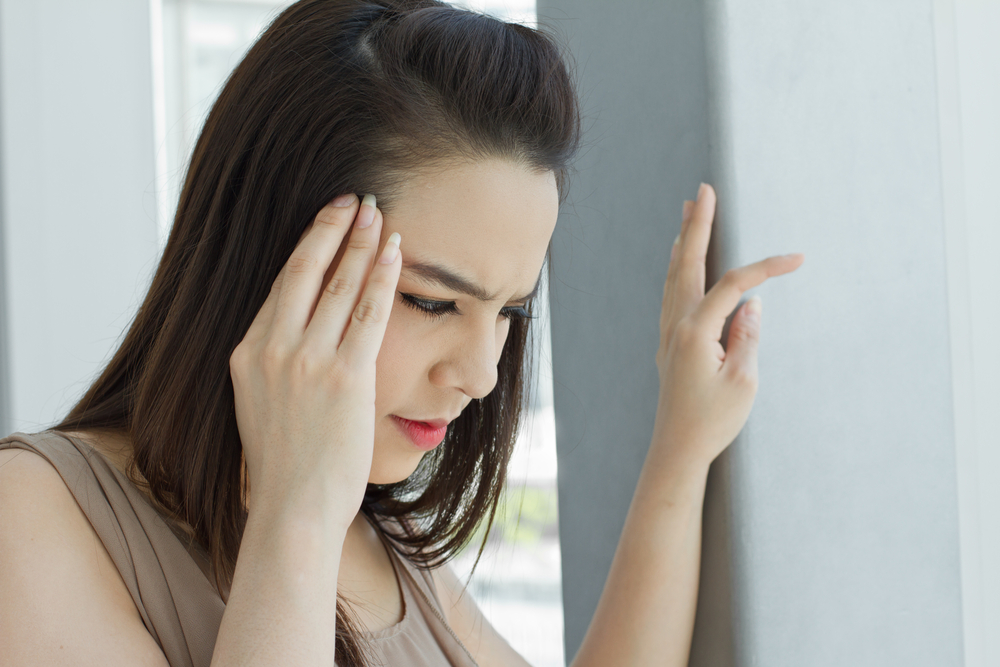 Experiencing a ringing sensation in the inner ear? Or Quiet places seem to haunt your ears? If yes, you are experiencing tinnitus. Perception of ringing, hissing, whistling, or buzzing sound in the inner ear without any external sound is referred to as tinnitus. Tinnitus is not that uncommon. If stats are to be believed its existence is found in 15 to 20 percent of the population and it is majorly diagnosed in people over the age group of 50 years. Tinnitus caused due to Age-related factors becomes worse with time and remains persistent. The phantom of sound heard in tinnitus can range from low to high pitch and in some cases remains constant; it entirely depends on the underlying cause. The person suffering from tinnitus may hear sound in both the ears and either of the one. In this article know about Tinnitus treatment, causes, symptoms. For more knowledge about the meaning of dizziness in Hindi

Inflammation or injury in the inner ear or circulatory system disorders is responsible for causing tinnitus. If the case is chronic, it may even lead to loss of permanent hearing ability. Living with tinnitus is not an easy task as it looks to the outside world. Low background sounds trigger tinnitus symptoms making it difficult to fall asleep in a quiet room which may lead to anxiety and stress, thus affecting the quality of life. You will start feeling annoyed as ringing sensations make it difficult for you to carry daily chores with ease. A recent report states that people working in construction agencies or agencies where they have to deal with prolonged duration of loud noises are at higher risk of being affected by tinnitus.

Treating tinnitus is not as tough as it seems. Seek medical help on time to subside tinnitus symptoms fast and get back to the daily routine. An expert neurologist will ask you to undergo various vertigo tests to examine the underlying tinnitus causes. He would suggest the right tinnitus treatment and therapies reduce the noises in the ear after tinnitus diagnosis for a speedy recovery.

In this article, we will share a brief guide about tinnitus. Its symptoms, causes, and how it is treated by medicals.

What are the common tinnitus causes?

Inflammation or injury in the inner ear or circulatory system disorder can lead to tinnitus. Apart from it, there are various other causes that lead to a ringing sensation in the inner ear. Let’s go through the list of some common tinnitus causes diagnosed by medical professionals:

Earwax buildup can be one such cause of tinnitus. Wax is produced in the ear for protecting it and lubricating hair cells. Cleaning wax with an earbud sometimes results in pushing them further thereby resulting in blockage which starts showing tinnitus symptoms later on.

An injury in the head or neck sometimes results in affecting the inner ear thereby causing tinnitus. In such cases, a person experiences ringing sensations in one ear only.

Hypertension, anemia, thyroid disorders, high blood pressure & diabetes, etc are some of the common medical conditions that lead to tinnitus.

The fluid build-up in the inner ear can be one such cause of tinnitus.

Excessive intake of nicotine, alcohol & caffeine can even lead to Tinnitus.

People who are prone to smoking or are chain smokers are at higher risk of developing tinnitus.

It can cause tinnitus in one ear as the non-cancerous (benign) tumor develops on the cranial nerve that runs from your brain to your inner ear and is responsible for balancing and hearing.

What are the common Tinnitus symptoms?

Here is a list of some common tinnitus symptoms that need immediate medical attention:

If you are experiencing any of the Tinnitus treatment, symptoms, consult an expert neurologist. He would ask you to undergo various vertigo tests for tinnitus diagnosis. He would suggest the right tinnitus treatment and therapies. Apart from it, your doctor will seek your complete medical history. If any medicine is responsible for triggering a condition, he may ask you to stop certain drugs immediately.

Here is a list of some common tinnitus treatments:

If a person is experiencing hearing loss due to tinnitus, a doctor may advise you to wear a hearing aid in the affected ear. A well-fitted hearing aid improves hearing efficiency by reducing the distracting sound in the inner ear.

TRT is the best therapy to treat tinnitus as it reduces the sound heard in the inner ear by making it less noticeable. Doctors advise Tinnitus Retraining Therapy as one of the best tinnitus treatments as it makes you accept the annoying sounds in the inner ear.

In this therapy, a device is inserted in the ear that helps in generating a sound that matches the pitch of the ringing sensation experienced by the patient suffering from tinnitus.

CBT is another therapy like TRT that is quite effective in treating patients suffering from tinnitus. Cognitive-behavioral therapy even helps in making the sounds heard in the inner ear less noticeable. It helps in changing the patient’s perception and the way they respond to tinnitus.

Karan Rajput: Raring to be a top icon in the vast fitness world, changing lives through his transformations for them.

I am a professional blogger who has written a couple of informative pieces and blogs in various domains starting from the healthcare industry, latest advancements in technology, social media practices, latest trends, and so on. I practice my best to keep my knowledge updated with the latest happenings in the world and take an initiative to share my knowledge and views about the concerning subject to my followers.