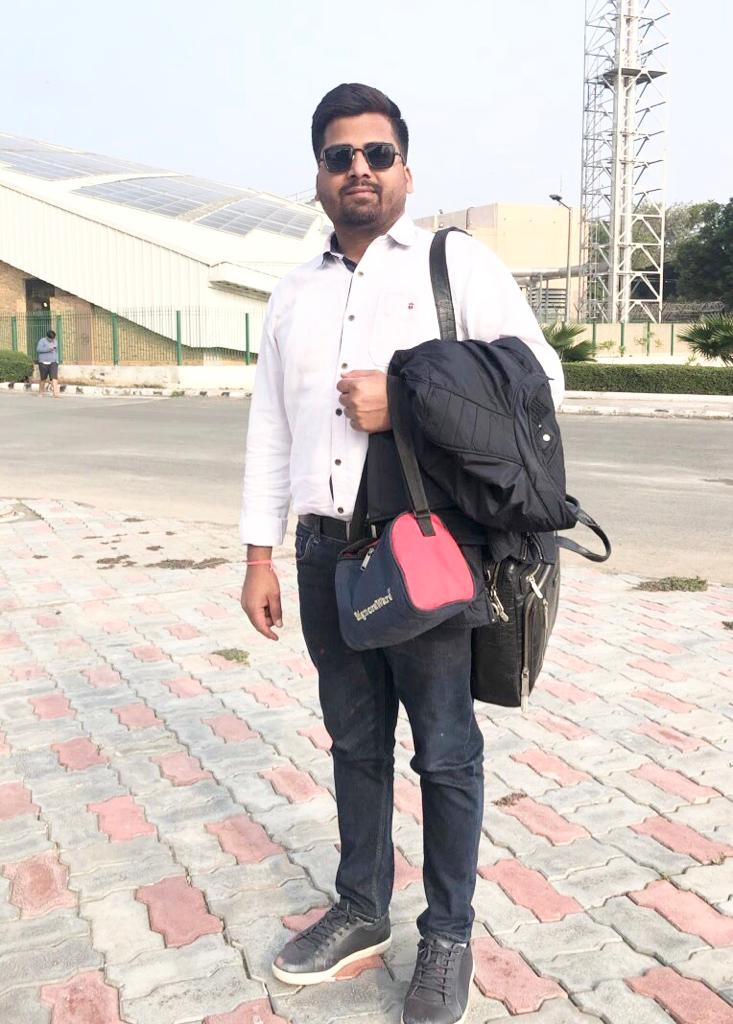 He wants to make an impact with his social giving initiatives, read on to know more…
lets meet Chetan Rana a professional turned entrepreneur.

We have heard of many blessed souls who go all the way to help those in need. Some do it according to their personal capacity and some through their CSR activities. Chetan Rana is one such individual who has always felt the need to help the community and with that aim he started doing his bit by becoming a social worker. Through his various community giving initiatives, he has helped hordes of people in distress. His journey has been truly inspirational and holds much weight in today’s fast paced world where people don’t have time for each other, forget helping and supporting.

Chetan has done his B.A in Social Sciences and thereafter did his Network Engineering Diploma from DN Degree College. He stared his career as an IT network professional in a firm located in Delhi only to quit a while later and join a Visa and Immigration consultancy company as a IT head. After a few years of gaining in-depth knowledge of the sector, he went ahead and established his own company in 2016 with a small team of experienced individuals in a tiny office in Delhi’s Nehru place. Within a couple of years his business expanded and now the employee strength stands at fifty with three branches spread across the state.

Chetan has always believed in giving the best to his co-workers, and this is seen in the work culture of his company. He offers a all year round flexible working hours to his employees which he believes takes a lot of stress off their shoulders, resulting in improved performance which directly benefits the company’s growth prospects. He offers lucrative incentives for all working under him, which motivates them to push themselves more and give optimum results. Apart from all these, the employees are also allowed paid leaves, which works like an added benefit for them. No wonder, Chetan’s team is motivated to the core and that shows the way his company’s moving ahead with fast pace.

His immigration company lists in the top 10 companies in Delhi, which he wants to make it as the top 10 in India. Today Chetan thrives to achieve more so that he can push his ambition to help the downtrodden to its maximum.

To know more follow him on [email protected] (https://instagram.com/officialchetanrana?igshid=8l4q6q0guqi)

Related Topics:Chetan Rana
Up Next