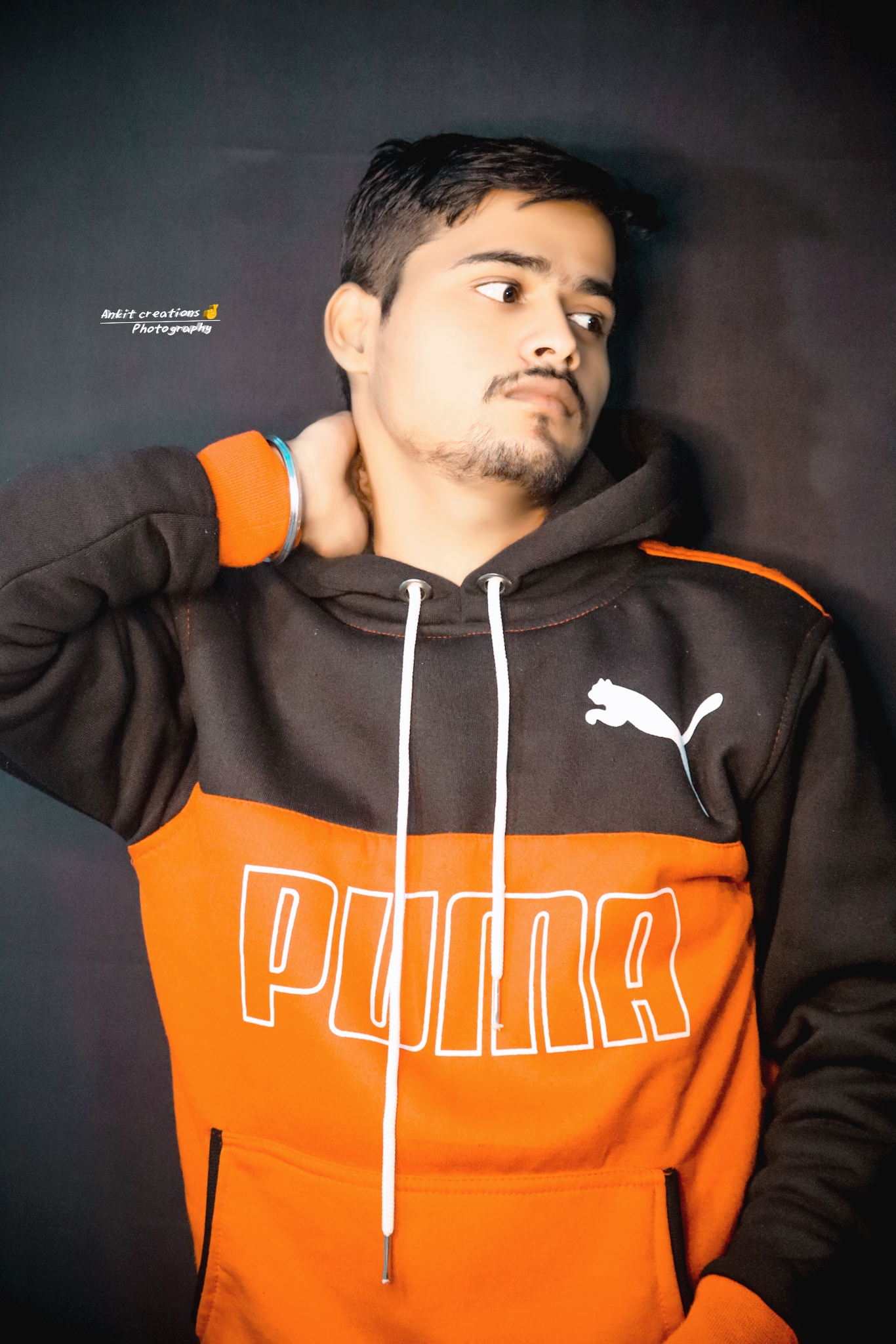 Chandan Gupta every one now is used to his time. This lad’s journey is a real example for the youngsters. His life journey teaches you to believe in you, your style, your fashion sense and also try things which you like and you can do it with passion than success is the stop for you like chandan gupta.

Chandan Gupta knows how to grow in the 21st century. He has Utilized social media with correct use. He started with photography then photo editing. Once he mastered that he started posting his pictures with editings, which got appreciated in the starting by everyone. And now his life has changed gears and its in top speed right now he is Indian male fashionista. His every new thing is becoming and trend in India.

He is known as style guru on Instagram ”Chandan Gupta”.

To differentiate him self and his brands. Chandan Gupta always posts stylist post and editing on his social media accounts. He discusses his fashion, travel as well as topics such as photography, editing and self confidence.

You can take Chandan Gupta in many categories actor, youtuber, blogger, content creator, fashion and photography. You can also call Chandan Gupta a micro influncer because he interacts with his fans daily.

Just like his name, Chandan Gupta believes in leading from the front perhaps, that is why, this 17 year-old Lucknow boy Chandan Gupta is today the youngest influncer of his generation. It might be hard to imagine that Chandan knowns his mind so well. When boys of his age are still trying to figure, out what to do after passing school. It is his Unique personality and crystal clear deposition that makes him a motivational force on the social media platform.

It was not easy for chandan to gain such popularity and he has worked hard to reach where he is today. He was not thinking to make a name on social media but was focusing on his work and slowly people started to join him and now he is a popular name in india. Chandan Gupta is freely sharing his thoughts, pictures, videos and editing techniques with his fans, making him one of the top influncers of India. He remains active on social media and interacts with his fans.

In no time Chandan Gupta has become the fashion Icon in Lucknow. Every people proudly follows his style and shares his every post like crazy.

It is so so good to see the young guy from the middle-class family who was not famous even in his society has made his name in intire India and now because of social media his name is becoming brand outside India too.

We dont know what will be a decision in future. After achieving this much, Chandan Gupta might be thinking to take this to the next level as he is young and he has lots of time to make it bigger in life.

Here’s wishing Indian male fashionista Chandan Gupta all the best and we want to see his name in world’s top influncers of 21st century.

Related Topics:Chandan Gupta
Up Next