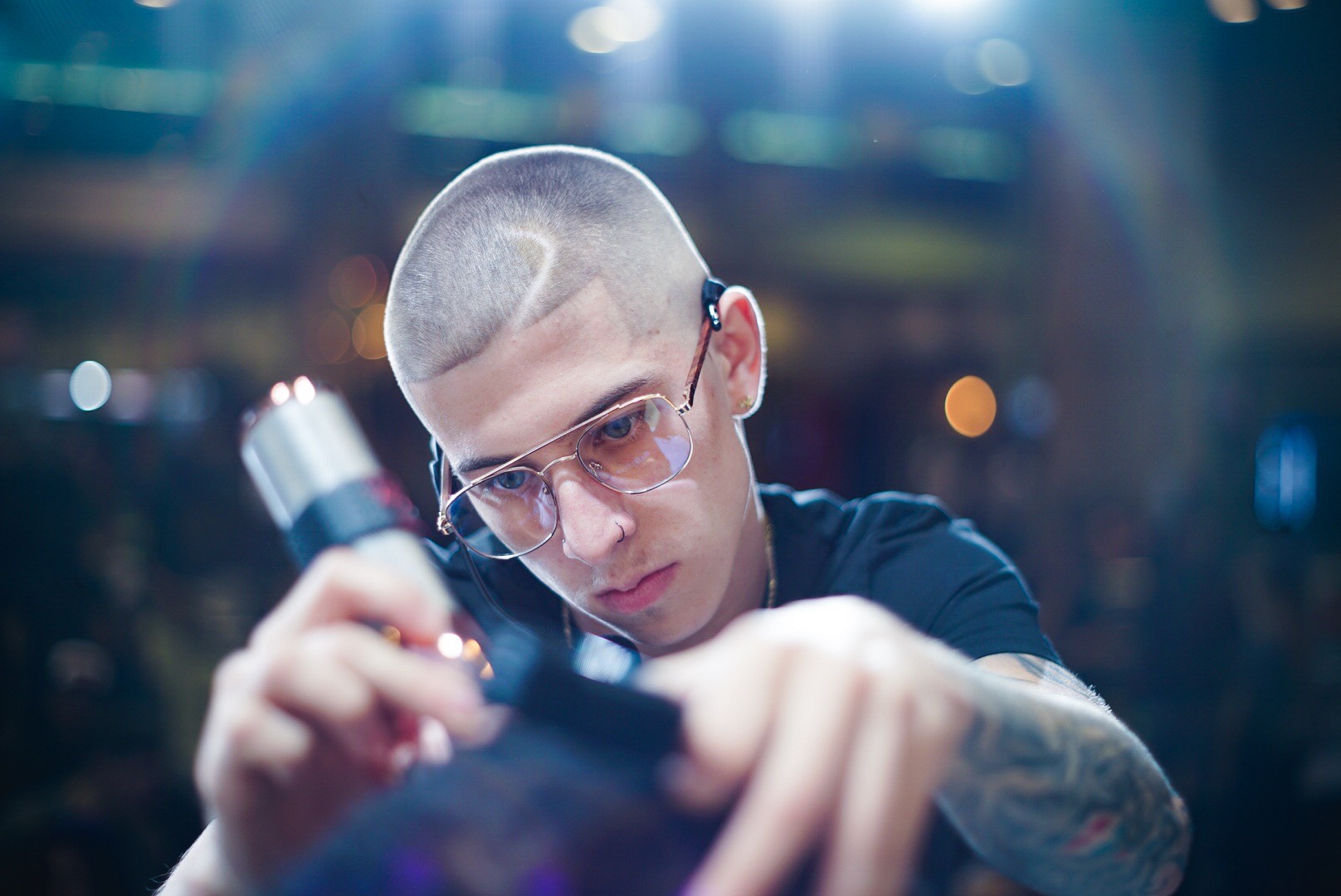 Victor Fontanez is a twenty-year-old entrepreneur from Fayetteville, North Carolina, who has grown his side hustle as a barber to a global phenomenon.

For close to three years now, Victor has cut the hair of dozens of celebrities and have left them looking unique, and with the confidence boost they sought him for.

Over the years, Victor has won various accolades such as barber rookie of the year and was nominated for the American Influencer Barber Of The Year. In this article, we will learn how Victor Fontanez went from a local community barber to being one of the most sought after celebrity barbers in the world.

Carving Out A Slice

Victor made a name for himself in the Barbering Industry by being the youngest barber ever to excel the way he did. Victor made sure to grow every aspect of his career; his physical skills, social media page, and his brand.

Most people might call Victor’s leap to fandom as an overnight success, but what most people didn’t see was the amount of effort and energy Victor put into perfecting his craft; he basically outworked his competition.

Victor shares that he was able to pinpoint exactly what areas required the most focus and work. Once he did that, he put in all the work needed to grow those areas, no questions asked. Another thing victor recommends you do is cut all the bad habits, relationships, and surroundings then truly focus on your vision and purpose on earth

Being unique in the saturated world we live in today is something we all find difficult. Victor faced the same obstacle when he first started out. He explains that to overcome this; you need to show the world your energy and your unique content; take them behind the scenes.

For Victor, his age, work ethic, and content helped him stand out. There was nobody as young as he was producing the best haircuts and educational content back then.

Apart from all these, Victor recommends that you give back to your industry, instead of receiving if you really want to stand out.

Victor has created a brand whose sole aim is to transform it’s client’s look and energy. He also produces social media content to help motivate others and make them hit new milestones in their life.

Remember when Victor spoke about giving back, well, he created an online academy that teaches barbers how to take their crafts to the next level and change their lives for the better.

Motivation And A Will To Succeed

What’s that thing you look up to in times of struggle? You know, the thing that gives us the much-needed energy we need to move forward in life.

Victor’s Source of Inspiration is his family and the people who look up to him. Early on, Victor realized that his source of inspiration shouldn’t be the worldly things he would gain. So every day, he lives to help everyone around him with his success.

Victor plans to grow his brand by not forgetting where his gift came from; God and not losing his hunger for personal growth.  He shares that the more he grows his faith and mind, the more he will be a belt to push himself to heights that he never thought were possible

Here are some words of advice from Victor for anyone striving to achieve success in life;

“Enjoy the process while you’re in the process. The beginning is the most beautiful and exciting part; you are going to be learning so much about yourself and your business daily, do not forget to take a step back and appreciate the hard times just as much as you will the good.

Entrepreneur Chris Marshall Shares Insight On The Principles And Virtues That Transformed His Life.