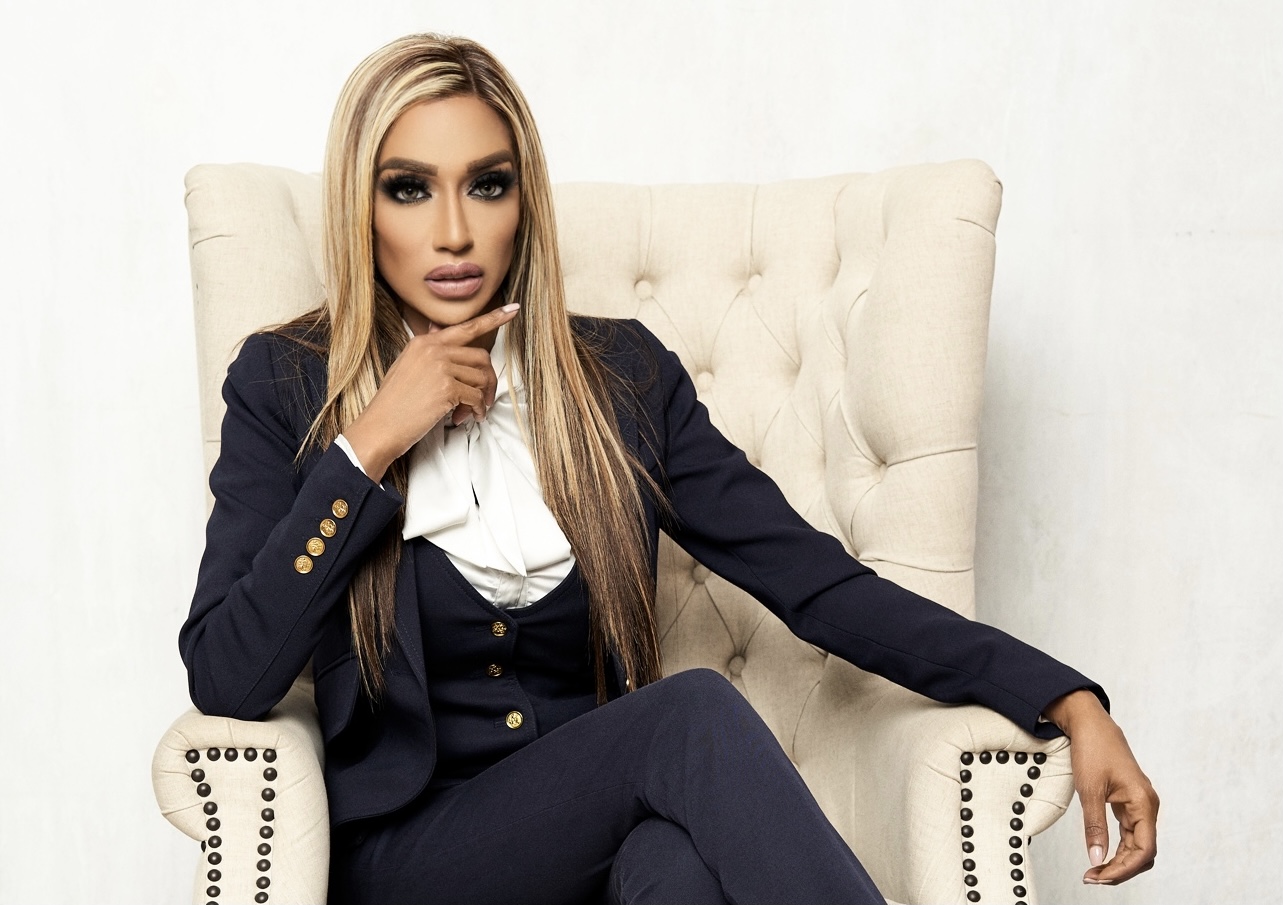 Beauty with brains is a rare but desired combination. Very few people have both these qualities and Jennifer A. Mancuso is one of them! Jennifer has worked in the field of modeling for more than a decade. She has been simultaneously working in both the fields and has dedicated her time to modeling as well as for practicing law. At an early age, Jennifer was discovered by a leading modeling agency who signed her for participating in fashion shows. There has been no looking back for her and since then she has made a name for herself in modeling. However, despite having a successful career in the modeling industry, she chose a different route and thought of following her true passion of becoming a lawyer.

A lot of people didn’t believe in her when she made up her mind to attend law school. They thought that she won’t be able to pursue law because of her modeling background. However, nothing could stop her and she proved her naysayers wrong as she went on to become a successful lawyer!

Jennifer practiced for years in the area of insurance defense, focusing on the motor vehicle and personal injury claims before starting her own law firm, J.A.M. Law Professional Corporation. She also has extensive courtroom experience. She has appeared before the Ontario Court of Justice and the Superior Court of Justice on numerous occasions. She gained trial experience when she appeared as counsel on a successful trial before the Superior Court of Justice. Her sincere attitude towards work has made her a reputed lawyer in Canada today.

Along with practicing law, she continued to work on some modeling projects, maintaining a perfect balance between both professions. In 2014, she was invited to be the judge for Miss Universe Canada, after which she subsequently judged Miss Universe Canada for the years 2016, 2017, 2018, 2019, and 2020.

After setting up her own law firm, Jennifer launched her own cosmetic line named J.A.M. Beauty Inc. which is known for premium makeup and skincare products. The beautiful woman is not only an influential name in the modeling world but is also a respected lawyer who is an inspiration for many girls and women. She encourages and motivates young individuals to chase their dreams and turn them into reality.

To know more about Jennifer A. Mancuso, you can check her website, www.jenniferamancuso.com or go through her Instagram profile, @_jam_xoxo where she stays connected and interacts with her audience regularly!

Trisvaraa- A premium clothing label showcasing the finest of craftsmanship!