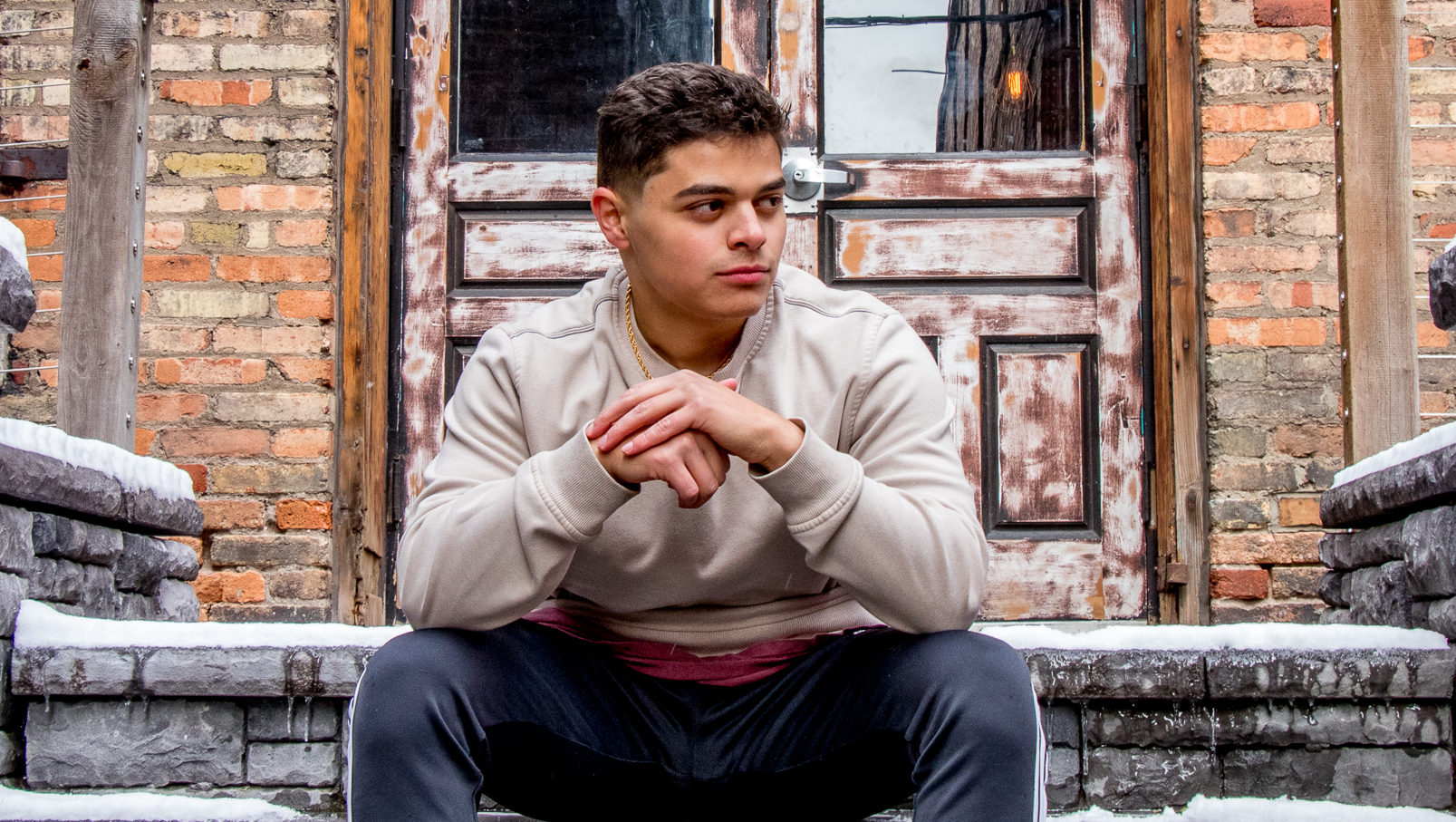 Business Driven Dream is a social page in the entrepreneurship niche on Instagram. In a short span of time, the page has amassed 270 thousand followers organically, which is a major feat. In the current world of Instagram, there are countless promotions and services that can flood a page with new followers that have no intent on engaging with the page’s content. For BDD however, every single follower has been garnered through real processes such as hashtag utilization and engagement groups.

With all of BDD’s initial success, founder Nick Rogers is turning the momentum he’s found thus far and running with it. He has expanded to all major social media platforms, and recently launched the BDD website. The site, according to Rogers, features, “Major national and global business news, entrepreneur success stories, articles and curated content from contributors, and online courses tailored for beginners built by industry professionals”. The goal of the entire BDD digital enterprise is to create a cultural impact in the entrepreneur space by showcasing success, while teaching others how to find their own success.

Rogers’ goal of massively impacting the industry is a huge testament to his character and purpose for being in the industry. He’s not looking to catch the next trend or make a quick buck out of his own self interest. He is in the entrepreneurship game because he was inspired by the ability to do what he wants and work for nobody but himself, and he has a love for building and creating. Ever since he was a kid building things like shelves and tables with his father and grandfather, he knew that the satisfaction of building something was what made him happiest. Now, he has fallen in love with the creative and growth process of successfully growing a business. In the process, Rogers is able to impact more and more people as his brand grows online.

Not only has his network within BDD grown, but Nick’s personal network has been massively beneficial as well. These connections has lead Nick to creating a marketing agency, Pvsted Media. The company focuses on bringing value to clients by building brands on social media, both personal and business. In doing so, his clients will be able to both leave a major impact on their niche and convert social media engagement into sales and future clients.

Even with all of his current success, Rogers still reflects on his journey so far. As for things he wishes he knew when he first started, they are twofold: Almost no one will believe in you, and patience is essential for finding success in the industry. First, Nick had to come to terms with the fact that even those closest to you won’t be supportive of you if your ideas go against what is considered “normal”. For Nick, this happened when he decided to drop out of the University of Pittsburgh just two months into the semester to pursue his dream of being a successful entrepreneur. He found that even some of his best friends didn’t believe in him or his vision, but he was able to come to terms with this and keep going nonetheless.

Patience is a critical concept to Rogers. At only 20 years old, he has felt that he is behind in the game. A major factor contributing to this is the presence of influencers and entrepreneurs on social media, regardless of if they are legitimately successful or just posing for Instagram.

However, Nick has been able to weather this and focus on his daily routine and trusting the process he has for the long term.

And boy, is it paying off.

Off Your Ass And On Your Feet With Meeklow Diamond