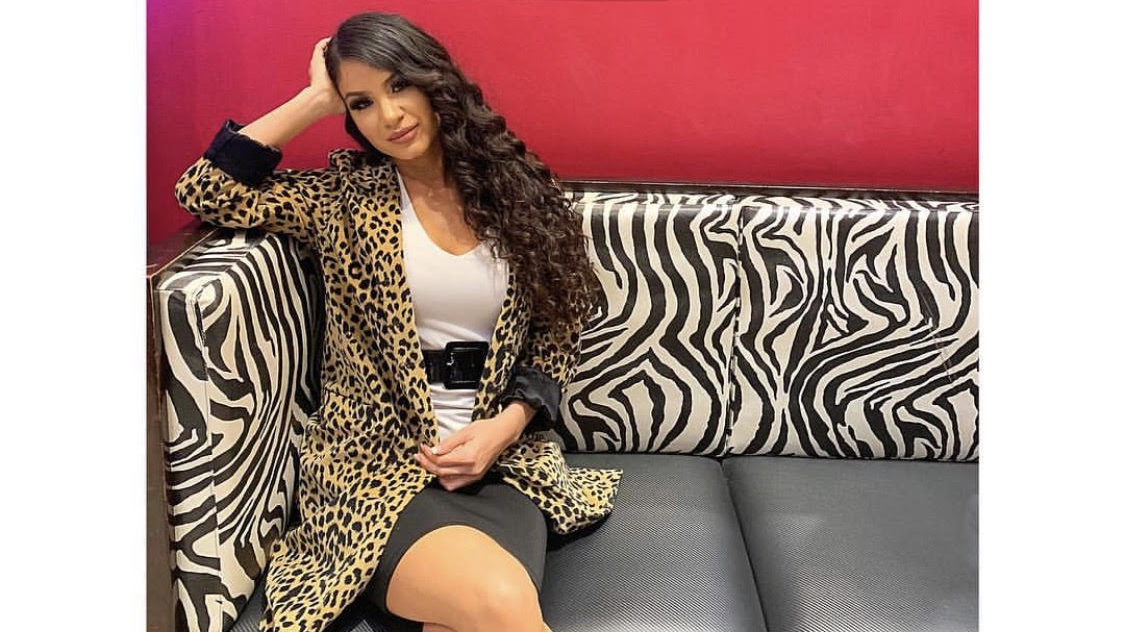 What Does It Mean To Be A “Boss Bitch”?

Shanice: One can argue that you have to be your own boss to be considered a boss bitch, but I will definitely argue the fact. Being a boss bitch is almost a state of mind, kind of like entrepreneurship.

Boss bitches set boundaries, have standards and don’t settle for less when these factors aren’t met. Boss bitches are on a mission for greatness and no one is going to get in the way of us reaching the top.

I always say it isn’t necessarily to be self employed or not to be a boss bitch. It’s all in the state of mind that you have! This will help you actually become the boss you want to be!

I believe in thinking, talking, acting and SHOWING UP daily like the person you want to transform into. The day that you declare this is how you want to be perceived as, is the day you start acting like that person! Just like everything else in life, nothing happens over night honey. If you want to become a leader one day you have to act like a leader today. Quick insight, leaders didn’t get to the top by consciously letting everyone run over them.

When Is It Okay To Be A Bitch?

Shanice: Anytime you know someone is doing something with a malicious intent.

Since the beginning of time people have done absolutely anything to get what they want. Think about even the most historic stories that are still around today, they almost all include a death or betrayal due to the person wanting some sort of personal advancement.

This evil trait is still within some souls today, but you can’t let them get in your way. If you don’t like “confrontation” this might not be the role for you. You have to grow thick skin to be able to be a boss bitch.

This applies, especially, within your relationships. It hurts to no longer speak to someone you thought would stay in your life for a lifetime or see yourself growing old with, but sometimes that relationship has to end. Some relationships can drag you down and keep you there if you let it! You have to play the game, don’t let the game play you.

Top 5 Situations Where It’s Okay To Be A Bitch

Shanice: We all know the exact moments we should be a bitch and stand up for ourselves.

What’s The Difference Between Being A Leader And Being A Bitch?

Shanice: Being just a bitch or just a leader gets you nowhere. Leaders usually hit a glass ceiling and bitches end up a lone wolf with no one in their corner. If you are a boss bitch then you are will to be what need to but people still like and respect you. She might be a little intimidating, but she will still be approachable. I’d say bitches make leaders.

You can reach Shanice at [email protected] or on Instagram @shye.lee.

Meet the forex trader disrupting the trading industry. This is Clint Fester.