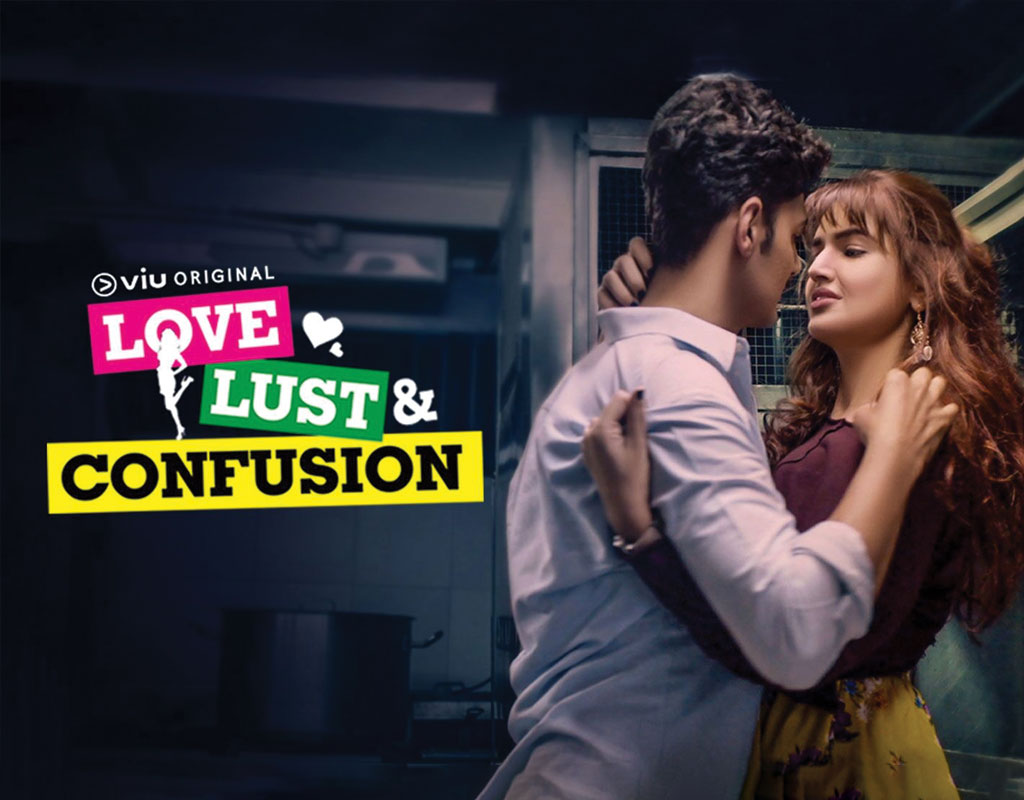 The number of content pieces viewed online has grown from 64.2 million in 2018 to 64.8 million in 2019, and is further predicted to rise to 65.1 million by the end of 2020, says an article on Forbes. Over these three years, 89% millennials are expected to watch online videos, which will result in a major drop in TV viewing.

There is no denying the love that millennials have for digital content, like web series. In fact, this population is expected to soon outnumber all those who are into traditional television watching.

Online video streaming platform, Viu, has been creating a lot of original content, particularly for the millennials. One such series is Love, Lust & Confusion, which aired for the first on March 17, 2019. Produced by Mango People Media, this is a lighthearted drama and comedy series, with 13 episodes in each season of its two seasons.

Love Lust & Confusion Season 1
Love Lust & Confusion is a perfect mix of love, desire, life choices, dilemmas and confusion – which are a few typical challenges faced by every millennial. This gripping web series is about a young journalist, Poroma, who comes to Mumbai from Kolkata. She craves new experiences in her life and wants to record them all in a journal. Through her, the show depicts the concept of polyamory – the practice of engaging in sexual relationship with multiple partners, with their consent.

Love Lust & Confusion Season 1 perfectly portrays the age that is defined by indecisiveness, physical exploration and confusion. Poroma interacts with many unique characters through her journey and enjoys all the experiences she missed out in her hometown. The best part of this Hindi romantic web series is that almost all youngsters are able to relate to the plot and the characters.

Speaking from a millennial’s point of view, we tend to fall in love for a few months and then fall out of love and for us, that is fine. We all go through love affairs, sexual relations and are constantly confused between right and wrong. Poroma is engaged to her childhood love, Rohan, yet this does not stop her from exploring other men. Apart from her best friend Momo, nobody knows about her relationship status.

Suddenly, there is a lot of sex and love making in Poroma’s life and in between all This excitement and drama, she forgets to give enough time to her fiancé, Rohan. Love Lust & Confusion is a series of misadventures that mark Poroma’s lives and a story of how all the people around her are affected by her reckless actions.

Poroma stops bed hopping and begins a lovely live-in relationship with Rahil, a poet. Although she is more mature than she was in the last season, her mind is still full of lust and excitement. She dreams of kissing other men and also gets in touch with all her exes to get reviews of her upcoming book.

On the one hand, there are multiple men who want to woo her and she is confused about how to control her desires. On the other hand, she is guilt-ridden due to her decision to dump her fiancé and thereby letting down her parents.

The series contains nudity, bold love making scenes and adult dialogues, so watching discretion is advisable. At the same time, it is a perfect representation of how today’s woman does not shy away from expressing her desires. With the addition of a few songs, the quirky, feel good factor of the series remains intact. This is one of the most refreshing Indian web series to binge on because it allows a woman to make mistakes, fall down and get back to being normal once again.

Millennial or not, this is one series that perfectly reflects the emotional challenges, confusion and dilemma that youngsters go through and eventually overcome to lead a fulfilling life.

Meet Jack Doherty: The Sixteen Year Old Who Has Accumulated Over 2.5 Million Subscribers in YouTube

Kelly brown loves pursuing excellence through writing and have a passion for technology. she has successfully managed and run personal technology magazines and websites.