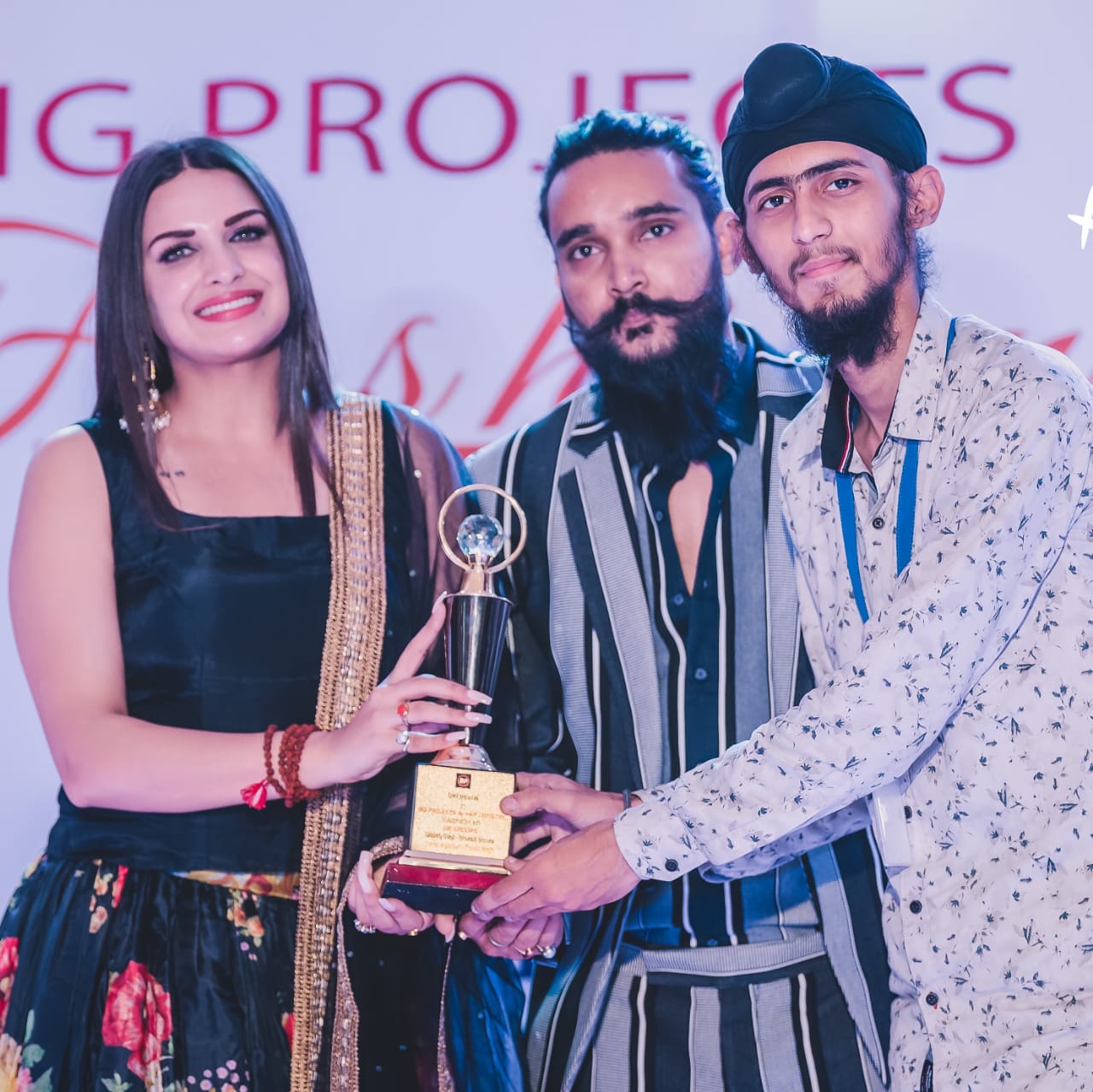 Who does not like participating in great events and getting to see a lot of famous celebrities too? Big projects and MKP artistry held one of the most celebrated events just recently.

There were some other factors involved like celebrity makeup, anchoring and the price distribution. MKP Artistry took up the task for the makeup, with Anchor Zain and Payal Thakur being the MC of the show. Overall, it was not only entertaining but also very well presented because of the combined efforts of everyone involved, beginning from the makeup artists, the models to the participating celebrities.

The event went about pretty smoothly, the winner announcement duo being Deep Sachar & Himanshi Khurana. Announcements are one of the most important parts of every show because they are almost like the hosts, giving out important details and the course of event. Accuracy alongside proper showcasing was carried out throughout by these very talented duo.

There were a number of celebrities who are very well know, including- Bhavesh Negi, Om deep Motiyani, Ankur Singh (angel), Anurag bholiya, Deepak kapoot, J max, Vipin x Roshni, Mrs preeti kumar, Sajid Ahmad Qureshi and Ashrul Hussain. In fact, they had taken part in the event too. it was pretty huge and very organised. This is relevant from the fact that there were more than thousand models who were auditioned and from among them only the top 50 were selected for the grand finale. Obviously, huge events like this require precision and talent this is the reason why a lot of people were auditioned, the hunt to find the best was real. Bing the grand finale two was held at a very popular spot named Diamond Aqua Park. Every show has guests, chief guests to be precise. Chief guest – Wamiq Khan , Sanjay Singh , Rahul Gupta , Pawan Singh Chauhan & Sabiha Ahmed.

Below is a list of winners, ranging from the top- The winner to the first and second runner ups for both male as well as female models.

This was one of the major international celebrity event, including some of the best fashion designers who had complete participation in the show and the combined responsibility as mentioned earlier. The cooperation was marvellous, and seemed almost scripted, though most of it was not. The event gifting partner was Roadmaster and the winners actually received bicycles from them which was given by Mr Gyan. Mentions must be made of the Security Partner Ss International too.

Related Topics:Big Projects
Up Next