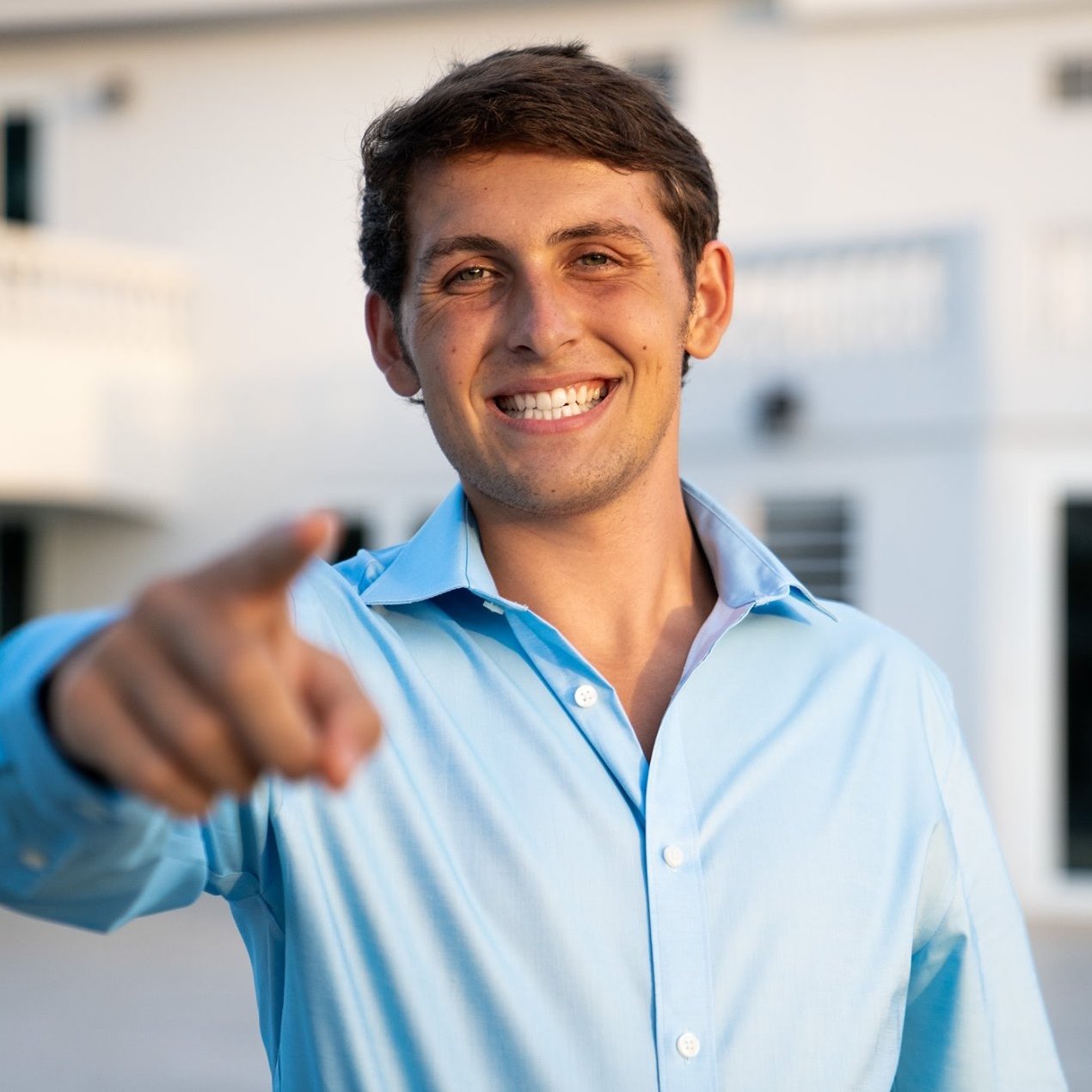 Sometimes life forces us to choose between what we want to do and what we need to do. This is often the toughest choice that any of us have to make. This is definitely true for Beau Crabill, who gave up a D-1 track scholarship to continue running his online business.

Crabill grew up with his father in Olympia, Washington. He always had a passion for running and would routinely run 75-100 miles per week. However, running was not his sole focus. When Beau was just 12 years old, he identified a niche market and was able to build it into a business making several thousand dollars per month.

At the time, Beau noticed that everybody wanted Nike Elite socks, but they were only available in black and white. He saw an opportunity that nobody else did. He started buying socks and dying them different colors. He would then sell them eBay, for triple the price. After no time at all Beau was running a thriving business and was barely a sophomore in high school.

During his junior year, Beau’s passion for running took ahold of him and he set his site on a D-1 scholarship. He increased his training and his business became more of a side hustle.

Fast forward to his senior year, Beau was looking forward to the upcoming track season but sustained an injury that would prevent him from running. This was obviously a difficult time for him. He had worked incredibly hard for that scholarship, but now he was able to channel that work ethic back into his business.

Beau suddenly had a lot of time on his hands, so he poured all of his efforts into improving his business. He pushed everything else in his life to the side and focused on selling products on the internet. He eventually built up to $60,000 a month, and started a YouTube channel to share his story with others.

In 2017, Beau fulfilled his dream and accepted a track scholarship to Pepperdine, but shortly into his freshmen year he came to a harsh realization; he couldn’t do college and run his business at the same time.

He was ultimately forced to choose between his childhood passion and the successful business that he had started from scratch. Four days after he arrived on campus, he walked into his coach’s office with tears in his eyes, and explained that his track career was over.

Crabill is now focusing all of his time on growing his business. He has developed an online training course and has a book in the works.

Beau will always love running, but the choice that he made to leave school and focus on his business isn’t one that he regrets. Sometimes life forces us to give up one dream so that we can pursue another. That’s what 21-year-old Beau Crabill has done.

5 Growth Hacking Tips For Your Business