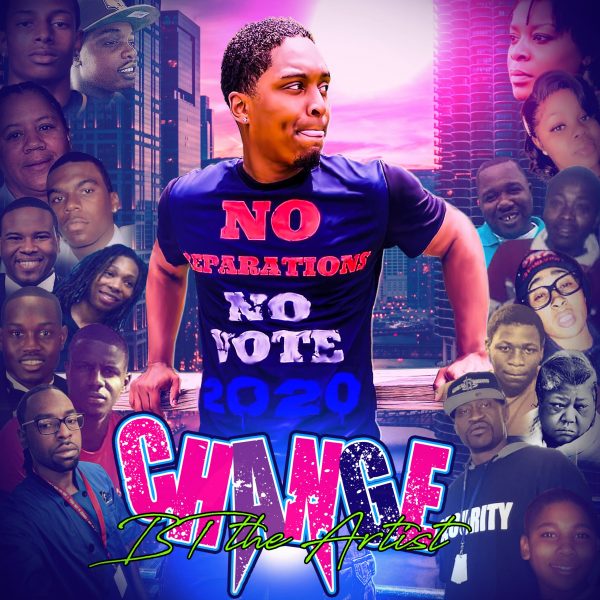 When someone talks about the culture of music, they also are aware that different places in the world and their many different cultures create unique music and songs that somehow identify with the people living there. Many artists all over the world who create music are aware of this fact and hence, most of the time, create music that they know their audiences would get connected to.

This, no matter how easy it seems, it is not. It takes a lot of sleepless nights and the madness to follow one’s dreams to reach nearer to their goals of not only making a name in the music industry but becoming a success story for others to take inspiration from. One such inspirational success story is of B.T the artist

BT is a four-year graduate of Fisher College in Boston, MA with a Major in Psychology. The rapper is well-known for his drop-dead freestyle performances that grab attention in moments the audience cannot comprehend, giving them a euphoric east coast feeling of rap legends like Lost Boys, A Tribe Called Quest, MOS Def., Black Sheep, and Keith Murray that keeps them asking for more. Complimenting with his deep flows, he always has a positive message to every of his rendition.

BT puts so much passion in his music and it’s clearly shown through his music all the time. In 2018, BT performed at the statehouse for Governor Charlie Baker to open the URBAN classic a National Baseball Tournament where he rendered an exhilarating performance. Currently, BT works at the Base in Boston. The Base is an organization where they play a key role in shifting the national mindset and re-imagining pathways for a successful urban youth. He is also involved in community activism where he was serving at-risk youth.

His songs not just exude his passion, but also his painstaking efforts and that touches the right chords with his audiences .B.T’s radiant personality and his beamish way of presenting the endeavor are what headed him towards the top. Needless to say, his labor and unique technique of citing the lyrics needs to be recognized worldwide. It is our responsibility to make such persona a superstar, and one would never doubt his choice, as we will be cherishing this legend soon.

Becoming a music sensation was not an easy task for him, it took a lot of B.T to reach this stage in life. Belonging to the family of musicians, yet he had to pave his way out to become a story to reminisce.

Tips on Finding a Modeling Agency

Nihar Patel, an Indian filmmaker talks about his takes on the post pandemic changes in the industry!

Raman Dandyan is a serial entrepreneur who has founded multiple successful businesses in the fields of marketing, e-commerce, design, manufacturing, and more. He is known as one of the best branding and marketing experts in the world. He is the founder and CEO of Raman Dandyan Marketing inc. that partners with clients to boost their business outcomes.