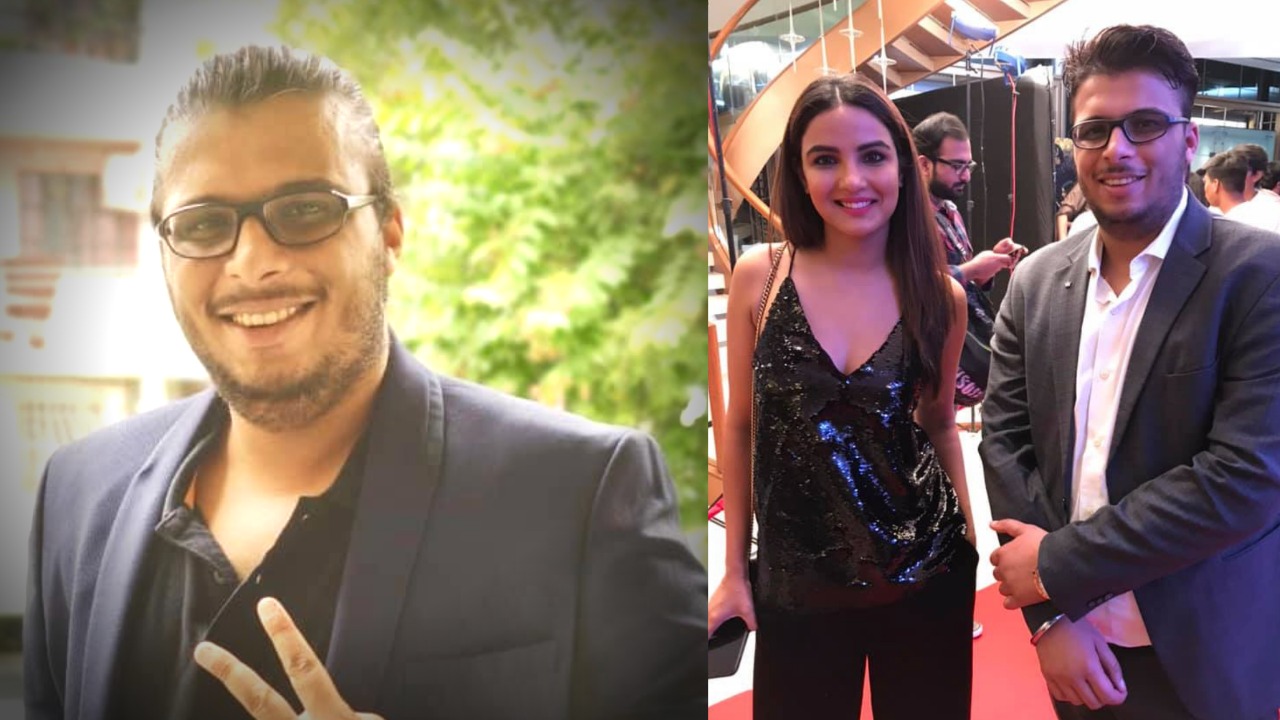 Pranjal Singh is an Indian film director, producer, actor, editor, story, and screenwriter. What started as a sheer love for photography by the camera given to him by his parents was a passion, and soon became a profession. Often seen with his camera wherever he goes, he enjoys capturing moments and making the evening memorable.  he was Born on April 4th, 1993. he is the first child of R.P. Singh and Mrs Rita Singh. He was pampered since childhood.

His love for art became evident at the age of three when he would enjoy listening to songs on his father’s Walkman in the garden area. An ardent nature lover was a great observer and captured all the beautiful things he saw in his paintings.

The art from painting shifted to love photography. However, the gifted camera broke after some time, and since then there has been a fear of becoming a one. Parents were upset about the same when at one time it was a luxury item present with only a few, unlike today where everyone is a photographer with a smartphone in hand. He pleaded with his parents for a new camera, but apparently, the request was denied and it was returned to sixth grade. A Bachelor of Business Administration (B.B.A) from Amity University left him in Bihar. It was easy to settle in Awadh land (Lucknow) with warm friends, and a charismatic personality like them. One of his friends had a DSLR and when he first did it he knew that of course, the love he was looking for. Sometimes he cut orbits and took pictures from all possible angles. Even he started attending media classes, in which his friends were enrolled and occasionally dropped out of classes because he was not part of the mass communication department.

Going to the shutterbugs with his roll camera at picnics and farewell parties with friends, he knew he also wanted one. In those days, Reliance India was proposing to pay its landline bill on time and win a camera in return. He wanted to own the camera and the universe conspired, and he won a FujiFilm roll camera of Rs 499 by paying the advanced bill. At that time, you could have clicked 30-40 photographs from a camera roll, Pranjal even though today, there are well-known film directors of the country, but till date, he has not enough money to print these photographs or say that Pranjal Left this for his memories. Thirty-six pictures were all with you and if lucky, then forty if u are used carefully on a roll. Pranjal saved every frame for special moments and clicked only the shots he is wanted to do. That one twenty rupee roll was very close to his heart. Love to click and click was enough a matter of childhood.

As a child, he would love to wear formal attire, especially suits, and for his father. He will examine camera angles and develop a hang for the instrument. The black belt never fascinated him is in martial arts studies, though he was quite good at it and followed the ideal of one degree after another. He stepped in to talk to the dean of the college and was allowed to attend both BBA and Mass Communication class. There was no place for his happiness and the next dream of owning a camera started sinking. Pranjal, who completed the post-degree, was offered Rs 4000 monthly, which he refused to take and decide to join his camera work.

He started capturing the world through his lenses. Back to back he made six albums and started making short video films and directed many short films, voiced his own, Jai Ho, a film on Patna, Bhavra music video, Sajanave and Many More an advertisement from Royal Enfield, O Janiya, and short The documentary is titled ‘ZindagiEkLamha’.Pranjal’s Documentary, ‘ZindagiEkLamha’ based on the adversities of the abandoned senior citizens. Through his documentary on Patna, he showed us the ‘rich cultural heritage’ and discovered the hidden treasures of Patna City, often labelled as ‘Jungle Raj’. The film documentary describes the city’s diversity in food and culture. It was a step to change the mindset that people had about the state. It was featured on Doordarshan Bihar and the regional channels of ETV.

Chief Minister Nitish Kumar himself congratulated Pranjal, and he was invited for interviews and talk shows in various TV channels & As well in Doordarshan Bihar with his coverage running in most of the newspapers. Today Parnjal worked in big Bollywood movies like Bullet Raja, Tanu Weds Manu 1 & 2, DedhIshqiya, Ishqzaade, Raees, Danang, DedhIshqiya, Dangal, P.K., Sanju, Simba, Bypass Road, Mission Mangal,  & many more films as an Associate Director. Pranjal always wants to help the youth. he started One Click Production in 2010, through which he wants to change the mindset of people towards films. nowadays One-Click Production is a growing film production in India. So that the newly talented youth do not have to face such problems, and they can get the right platform to show talent there. Pranjal always wanted to do something different, his curiosity about the film came to the media and production field and made him a successful film director today.