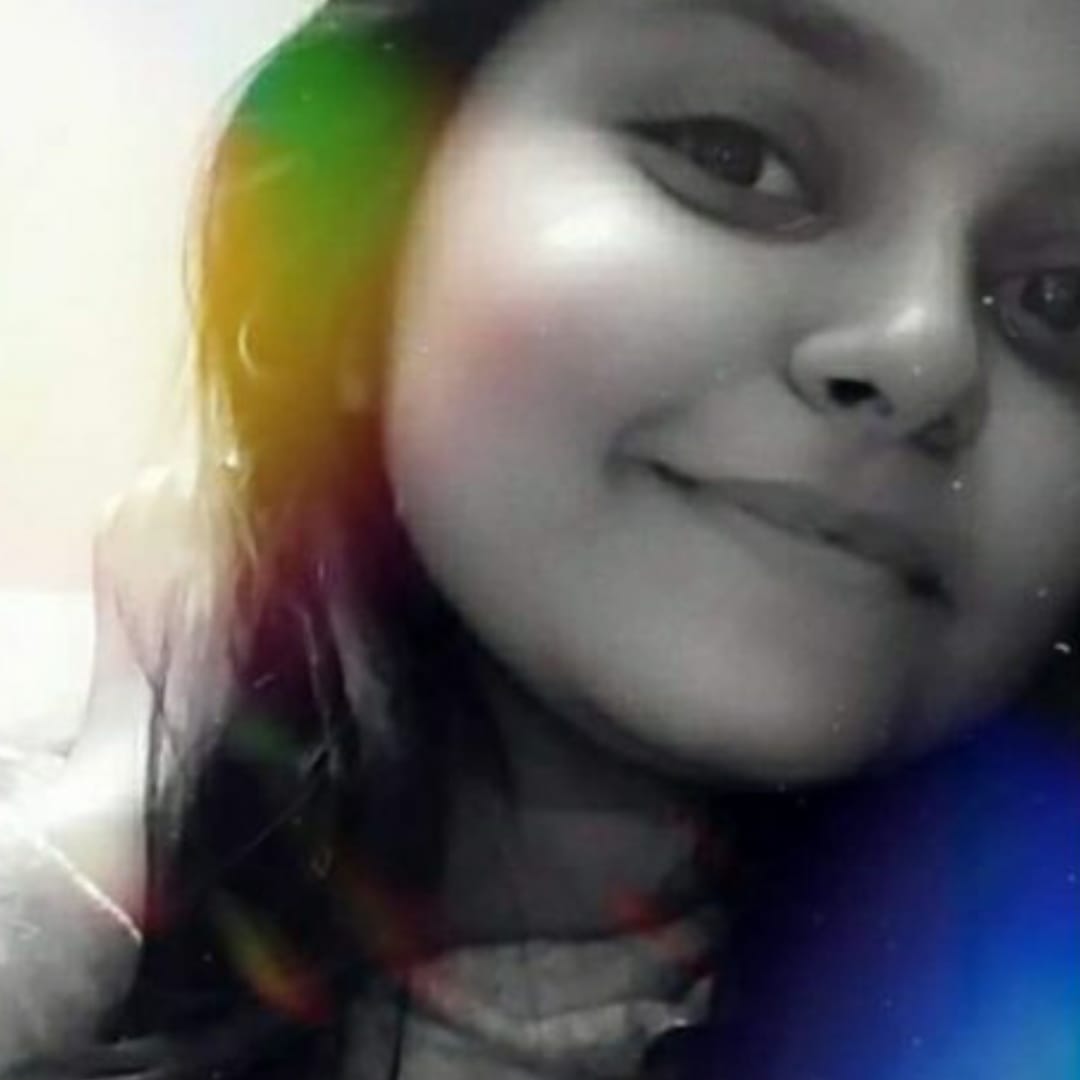 Astha Tomar is an Indian craftsman, 3D Models creator, and a visual graphics creator from Morena Madhya Pradesh, she was studied at St. Mary’s School Morena Madhya Pradesh. Astha Tomar(09 January 2002) is 19 years old girl, she is studying visual graphics at Poornima University Jaipur Rajasthan. His other name is Somya according to Indian media coverage, she lives in Morena M.P.

Sanjay S Yadav has performed many music albums for her including one English album which has featured in Wynk Hungama’s original playlists twice “Holding My Hand” this song was an emotional romantic song originally released on 12 January 2021 but it was the birthday gift for Astha, later he composed an EP for Astha and the name is “Aasom Vol. 1”, Aasom word is given by Sanjay to Astha.

In Aasom 06 songs was and 4 songs are on high including Tum Hi Aana with Indian playback singer Payal Dev and Indian lyricist Kunaal Vermaa, his first song for her was Naina with an Indian music record producer Divyam Agarwal, Naina is a Hindi romantic song for Astha and the song was finally successful on YouTube Has crossed 180k+ views Sanjay says it’s all about love and because of Astha when she is with him he can do anything.

Sanjay S Yadav is an Indian pianist, writer, music director, record producer, singer-songwriter, lyricist, and a well-known musician from the city of Tansen Gwalior Madhya Pradesh India. Sanjay S Yadav was born on 03 March 2003 in Gwalior, he loves to teach the piano and play the piano. He has done many 32-34 live shows all over India, he learned his skill from Pandit Udit Sashtri from Gwalior Gharana, he is perfect in major piano and he is good in violin and he has performed violin in his music album Mandolin & Clavichord.

His music career started with Indian Playback Singer Yasser Desai in his music album Main Aashiq Banya feat. Sanjay S Yadav, Dev Sharma has worked for many European artists. In 2020 he has successfully entered the music field with his 7F Team and got an exclusive Music distribution license from PR Entertainment Europe Ltd. and Sanjay S Yadav is the founder of 7F Star Music. Currently, he is working with Producer Divyam Agarwal in collaboration, he has worked with him his one of hit album Naseeb Se.

He has won few awards in music and his best award was from Rotary International Club for his best performance in music.

Related Topics:Astha Tomar
Up Next