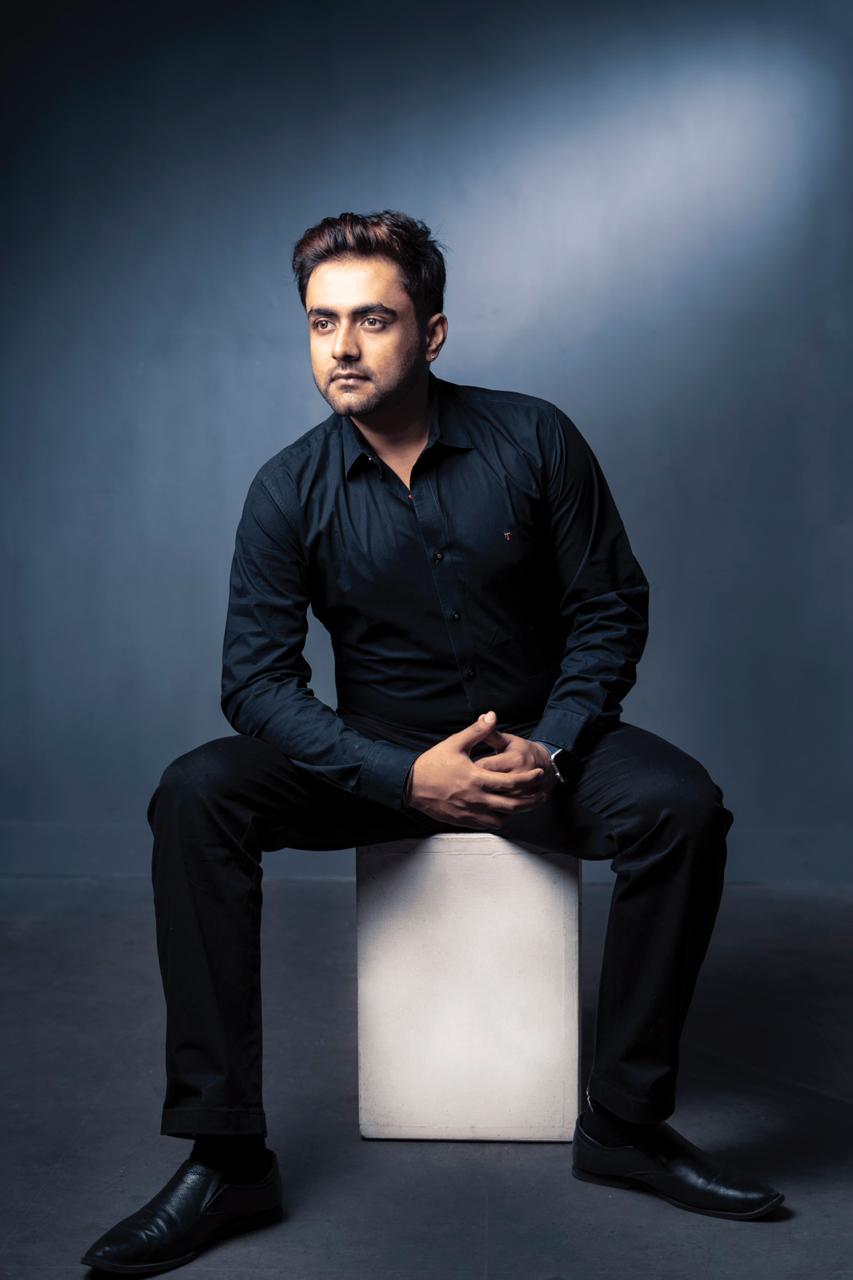 “Stay addicted to your dreams, not to people or things”, quotes Tanuj Kewalramani. Being addicted and stubborn towards his dreams, this model turned actor is all set to impress everyone with his debut album song ‘Love Addiction’. The love song will see actresses Urvashi Solanki and Anusha Singh along with him. While the music of the song is composed by international artist MadnLoss, singer Mohit A Jaitly who is known as Jr. Mohammed Rafi will be lending his voice for the song. The shooting of the song is yet to begin and the actor is already rooting for it.

Reminiscing the old days, Tanuj said, “I always dreamt of the impossible. Walking the ramp was impossible for me as I was overweight. There was a time when I weighed 123 kg. Shedding off weight was the biggest hurdle I faced. But you know, a determined mindset can move mountains. With a proper diet and workout regimen, I lost 35 kg. It not only boosted my confidence but also gave me hope to fulfil my dream of becoming a runway model.” Well, now Tanuj is all ready to make a move with his forthcoming album song.

Directed by Suyash Acharya and Harshad Salpe, the love song is said to be intense and Tanuj earlier revealed that he could relate the song to his life. However, the actor who always believes in healthy competition says, “The industry has a lot of competition. My competition is to improve myself with each passing day. I am in a race with myself and my only goal is to be a better version.” Focusing on one goal at a time, Tanuj has transformed all the challenges into opportunities and his next goal is to appear on the silver screen as a lead actor.

The talented actor has earlier been a part of ‘MTV Love School season 2’ and bollywood film ‘Zoya Factor’. During his stint as a model, he simultaneously worked as a choreographer for many fashion shows of Mumbai’s schools and colleges. Setting a bar with his unique and simple style quotient, we hope Tanuj Kewalramani will now leave everyone in awe with his charm in ‘Love Addiction’. Our best wishes are with this bundle of talent and may his debut song become a remarkable milestone in his career.

Sujeet Kumar Huge Plans To Take All Things Digital; Read What He Has To Say!