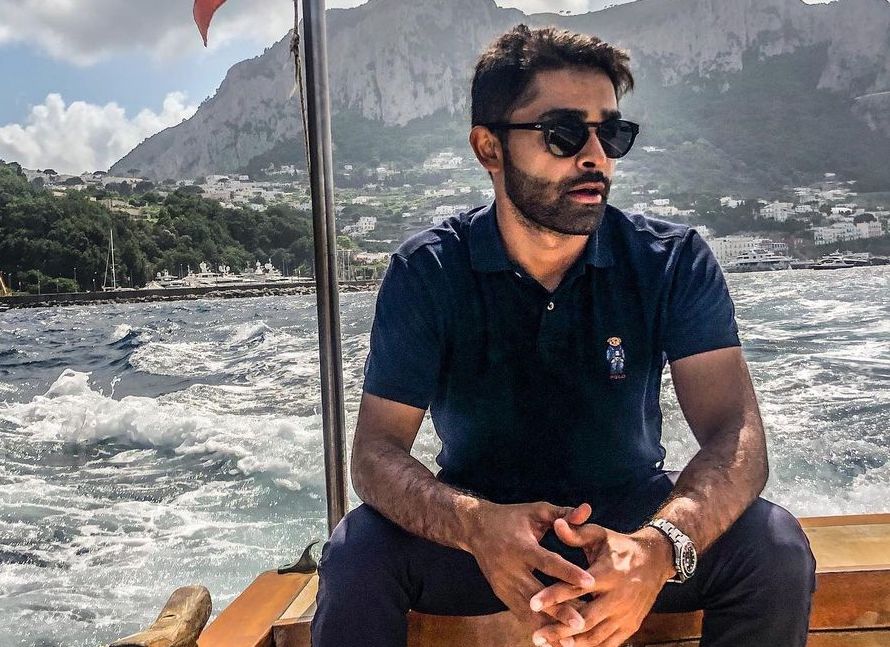 Try and keep trying, one day you will become successful. Angad Vir Singh Bajwa’s story proves that if you are focused on the goal, nothing can stop you from achieving it. Many sleepless nights, hardcore training, numerous sacrifices, and constant hard work paid off in the end. If you give your best, you do not need to think about the rest.

Angad Bajwa has struggled since childhood but always came back with pride. Those years when the guy was busy making one of the best skeet shooters of the country, he was obsessed with the shooting.

Man Sing won the first gold medal in skeet shooting in 2018, then after one year, Angad Bajwa won another gold medal at the 2019 Asian Shooting Championship.

World record holder Angad Bajwa belongs to Chandigarh, India. He has completed BBA. He moved to Canada for higher studies, but the university could not resist him from shooting. He returned to India in 2015 to represent India as a sport shooter in the skeet discipline.

Skeet shooter Angad Bajwa moved to the USA to get training under the supervision of two-times Olympic gold medalist Vincent Hancock. Hancock finished his game at 59/60 in four final tournaments throughout, but could not make it to 60/60. Hancock’s score was already a world record. Angad Bajwa completed 60/60 surpassed Hancock’s score and made another world record in this discipline. The 24 years old skeet shooter then turned to Norwegian shooter Tore Brovold. He was trained under Tore Brovold for the 2019 Asian Shooting Championships.

World record holder Angad Bajwa found hell and heaven difference between his two gurus. Hancock focused on Bajwa’s training to accomplish the perfect score, and Tore Brovold gave a beautiful shape to Angad Vir Singh Bajwa’s personality, which helped him to achieve an all over-optimism towards the task.

World record holder Angad Bajwa achieved many medals and trophies in this short period of his career. He received a gold medal at the 2015 Men junior team skeet, and men junior skeet. In 2019, he won silver medal for mixed team skeet in Doha, and a gold medal for Men skeet, by which he won a quota for India for Olympics 2020.

World record holder Angad Bajwa won the gold medal at the 2019 men skeet event against Mairaj Ahmed Khan, and both of them got selected for the Summer Olympic quota 2020 for India.

Angad Bajwa won a bronze medal in the 2018 Asian games. He will be shooting in Olympic 2021 because Olympic 2020 got canceled due to the COVID19 pandemic.