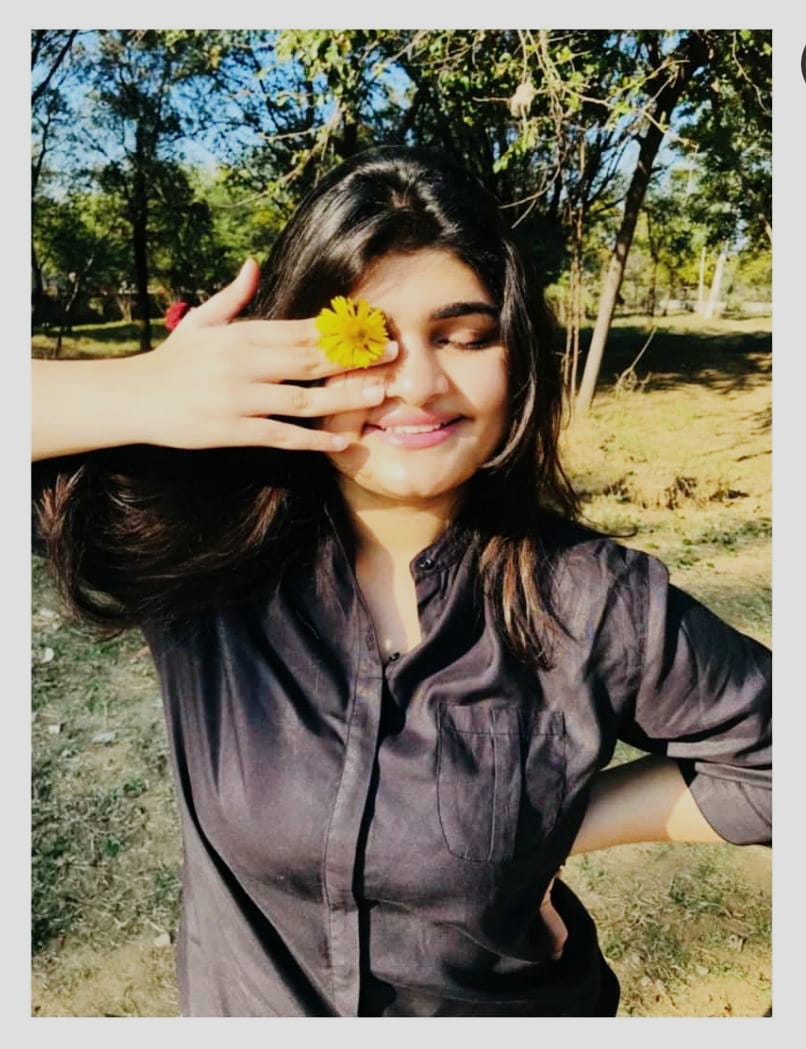 If I ask you a question that what would you do when you will be 18 or what are you doing at this age or what had you achieved when you were 18?

If I say at 18, I am a founder of a company and a non- profit organization which have helped more than 160 women to get employment as well as has been awarded nationally for the project on alternatives of plastics.

MOUTH SEALED…. RIGHT?
Unfortunately, these are none of my achievements but an actual 18-year-old girl, Annanya Joshi who is born in Bhopal and raised in Indore, Madhya Pradesh. This girl is always eager to help others. And her urge had made her achieve the above-mentioned things.

Making an organization to uplift women was not at all an easy task. She had faced many challenges like lack of funding, lack of audience as well as lack of support. She started with 4 people. Scribbling the plan on a paper to taking an action according to the plan with limited resources was an incredible job.

1 meeting, 2 meetings, 3 meetings……. the number of meetings she had organized for gaining support is uncountable. The only thought that is helping her to help those women is her never-ending motivation that Yes! Age is not a bar and I can do it.

She is a person who is very down to earth, in spite of so many achievements she has a #zero attitude. She is a true social server who does not care about her popularity or something, she just flows with the flow, put efforts, and more efforts.

She just can’t bear the unjustified things that go around her like the use of plastics, so for that, she prepared a project and made people aware of the hazards of using plastics that is why she was recognized by WWF (Huge round of applause for her). The second thing was that she saw many women who wanted to work but there was no work available for them because those women were not literate, this scenario made her dejected. She wanted to do something for them but was not getting the point from where she should start. But there is a quote, where there is a will there is away. She is having a strong will and with that, she got her way. She decided to open an organization where she made the use of old clothes and gave the clothes to the women who wanted to work. Those women made doormats, hankies, and many other things. Simple idea right? But to execute this idea, the girl has put her time, efforts, and dedication. She gave employment to those women who wanted the money badly for their child’s education and for fulfilling their needs as well as for supporting their husbands financially. Their smiles make her heart smile.

Multitasking is in her blood, she co-founded the Media Booth which is a digital media platform. What a girl!!! At the age of scrolling Instagram and enjoying Netflix, she is doing a commendable job.

She is a girl who wakes up with purpose and intent to be that girl who shows up and never give up.

Smriti Singh : The Young Self Made Digital Entrepreneur

One Man’s Revolution To Power a Thousand Ventures for Change: Aakash Yadav

Shubham Kalosiya is an established technical expert with 5+ years of background in public relation and Digital Marketing. His passion for helping people in all aspects of online marketing flows through in the expert industry coverage he provides